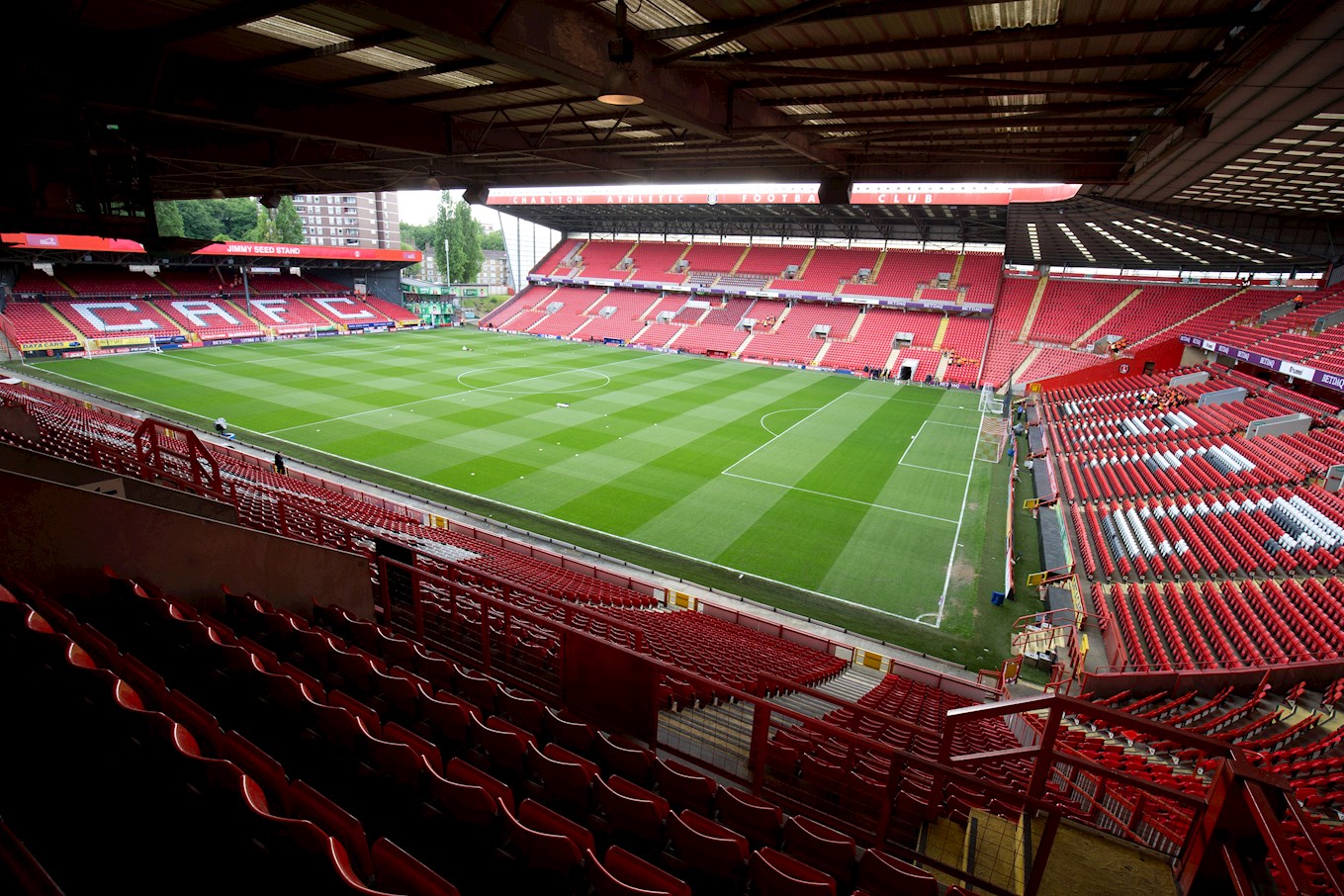 ARGYLE manager Derek Adams and club captain Gary Sawyer are united in their view that the Valley is a fine stadium in which to play football, and would be a wonderful venue to chalk up their first Sky Bet League One victory of the season.

The Pilgrims visit a buoyant Charlton Athletic on Saturday still seeking a three-point haul after eight league matches which have promised much but ultimately failed to deliver.

Late last season, the Pilgrims went down 2-0 in SE7 after an early 25-yard screamer from defender Lewis Page and a quick-fire second by on-loan Wolves forward Michal Zyro.

The men from the Valley go into the weekend game on the back of a similar scoreline at Valley Parade and Derek said: “They have started the season well and got a good victory last week away to Bradford, so we have to be mindful of them.

“It’s a terrific venue to go to. The stadium was built to be in the Premier League and it’s a venue that we’ll enjoy going to. We didn’t do so well last year when we went there, so we want to do better this season.

“The full-back hit a shot which was a long-ranger – it was a very good strike – and, quite quickly after that, they got the second goal. It wasn’t a perfect start for us that day.

“They are obviously going to be favourites for the game. We have to go there and take the game to them.

“We are going to go there and try to win the game, obviously, because we need to win games to get up the table.

Derek’s sentiments were echoed by his skipper.

Gary said: “Every game comes with different challenges. Going to Charlton is a fantastic place to play football – one of the best in the league, I think

“They could easily go through the leagues and go back to Premier League football; they’re all set for that. It’s a nice game for the boys to have and one to look forward to.

“It’ll be another tough game. It’s one that we need to turn our fortunes; it’s another one that the boys are ready to go at.

“We need to go there with our heads on, like we have been, and try and get through this period we’re in at the minute.

“The only way we are going to turn that is by performing and winning, so that’s what we aim to do."