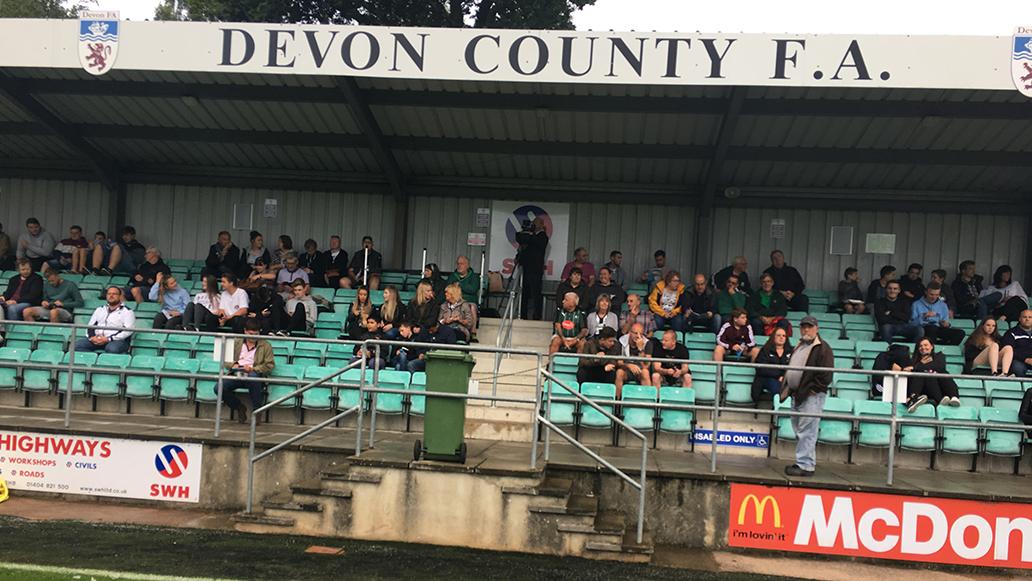 WHILE the first team were earning a valuable Sky Bet League One point at Bristol Rovers, our Carlsberg South West Peninsula League side returned to winning ways.

Goals from Calum Dyson, Alex Fletcher and Gregg Wylde propelled the Pilgrims to a 3-0 Premier Division victory at Coach Road, their sixth from nine matches this season.

The Argyle Academy Under-18 side lost their EFL Youth Alliance match - also away at Bristol Rovers - despite leading 1-0 with five minutes to go.

Klaidi Lolos put the Pilgrims 1-0 up from the penalty spot in the 25th minute after Aaron Goulty was brought down. However, late individual mistakes spoilt a very good performance as Bristol won 2-1, with the winning goal coming from a penalty conceded by goalkeeper Harry Townsend.

Later, at the same Yate Town venue, the Under-16s also lost after scoring first, going down 3-1.