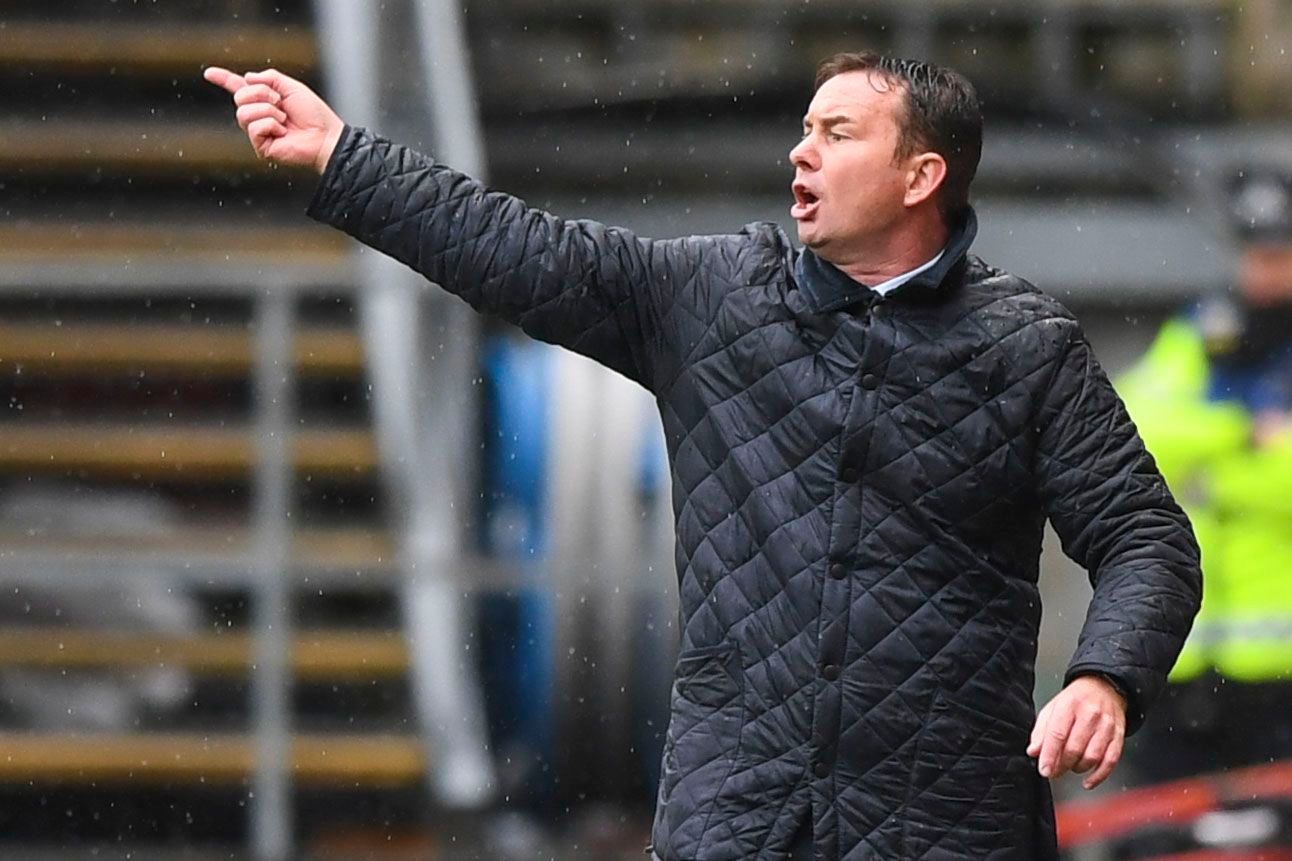 ARGYLE manager Derek Adams is in philosophical mood ahead of the Sky Bet League One weekend clash with Doncaster Rovers, as he looks to juggle a squad that has to cover the absence of 10 first-team players through injury.

Captain Gary Sawyer is the latest victim to squeeze into an already cramped treatment room after it was confirmed he suffered a broken foot in the narrow loss at Charlton last weekend.

The better news is that Sawyer’s damaged foot will not require a pin and, while striker Ryan Taylor has also been struck down by a recurrence of his ankle problem, this injury is also not as bad as it could have been.

“It’s the beauty of management that you just have to get on with it but we’re up to around 10 players injured,” said Derek. “Gary Sawyer has a broken third metatarsal and will be out for a minimum of six weeks, but he doesn’t need a pin in his foot.

“Ryan Taylor saw a consultant last night. He still has the same problem with his ankle and will be out for two – four weeks. I hoped that one or two might be available for Saturday but that’s not going to be the case.

“I would obviously much rather everyone was fit and ready, but there isn’t much we can do about it. We will get on with it and we’re all looking to get the three points on Saturday.

“There will be some players playing out of position on Saturday but they are more than capable of doing that. We have a number of injuries in the same position and we will have to mix and match, but we have a squad that wants to do well.”

As well as the lengthy injury-list, Argyle have been hampered by a number of penalties conceded at crucial times this season and Derek has urged his players to avoid situations that force officials into making big decisions.

The age-old defensive mantra of ‘stay on your feet’ has been ringing around the training pitch this week, although there is a feeling that the most recent spot-kick against us (Antoni Sarcevic at Charlton last week) was a poor call from the referee.

“The players have to stay on their feet [in the penalty area] but the decision last Saturday definitely wasn’t a penalty,” said Derek.

“We’ve slowed it down and Sarcevic has slid in, and his body is between the player and the ball. It wasn’t a penalty but the players have to stay on their feet, so we don’t give [referees] the opportunity to make these decisions.”