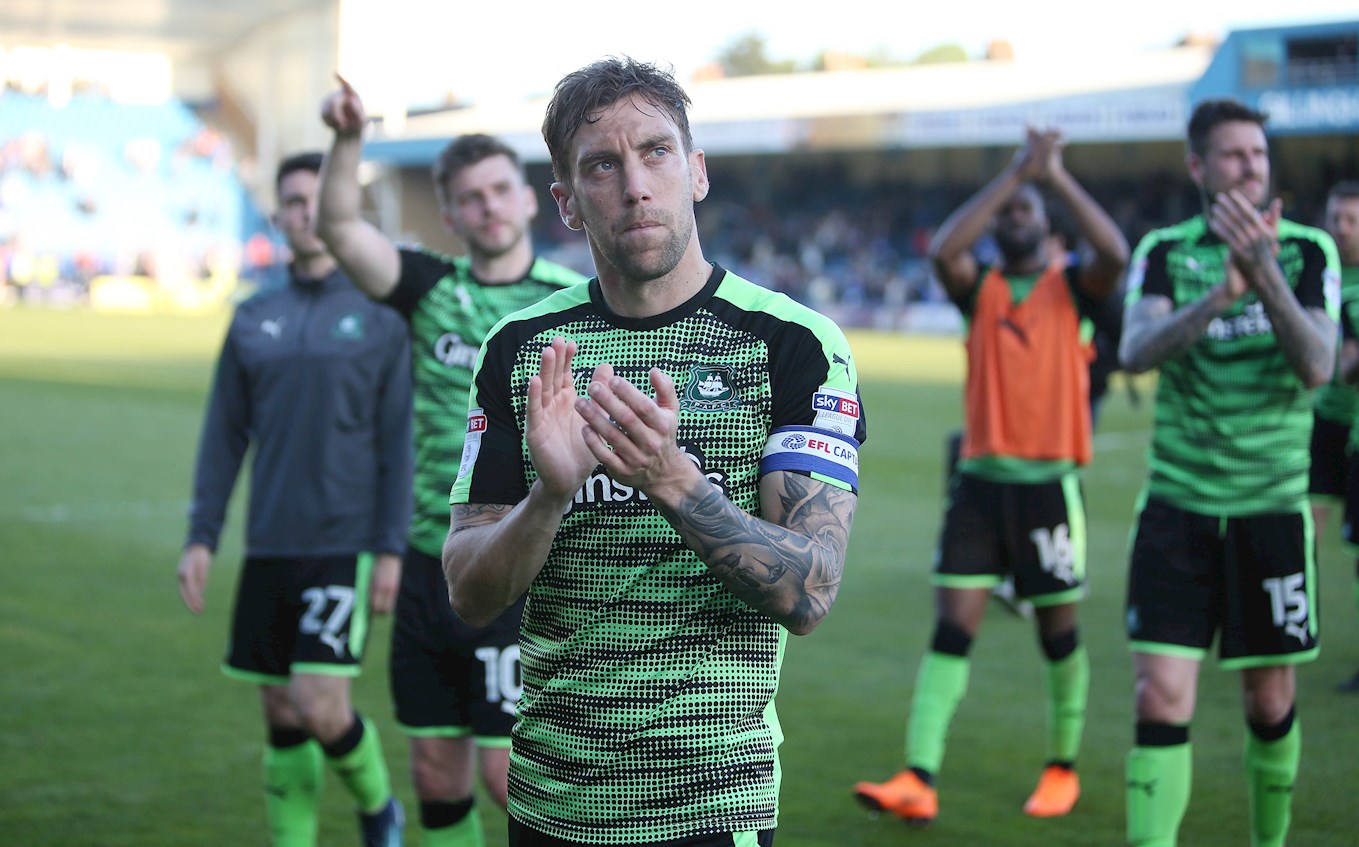 Gary Sawyer succinctly summed up the Pilgrims’ start to the season following a 3-0 defeat at Portsmouth which ended a week from hell.

The Fratton Park loss followed a gruelling eight days which began with a 5-1 home reversal at the hands of Peterborough and continued with a strength-sapping midweek Carabao Cup round-trip to Millwall, and a gallant 3-2 defeat.

As has been well documented, many of the goals conceded have been self-inflicted wounds, which has only added to the Pilgrims’ pain.

Gary said: “You shouldn’t be a footballer if you aren’t hurt by what has happened today and in the last couple of games. It’s completely up to us to turn it around; get everyone’s heads on it; and stop making mistakes.

“The hard bit to take is that it’s pretty much mistakes which are costing us. Teams aren’t tending to carve us open in scoring a goal – we are almost handing it to them, which is making the game impossible to win and making it very hard for us.

“Individual errors happen at every level in football, from the top to the bottom. Unfortunately, all ours have come in the space of a couple of weeks.

“So we need to take out the little individual mistakes we’re making. We’re all making them, so it’s not a witch-hunt – every defender in the team is doing that and it goes all the way through the team, not just the defenders.

“We need to work on that; get back to doing what we’re good at, what this club is built on; and we’ll move on from that.”