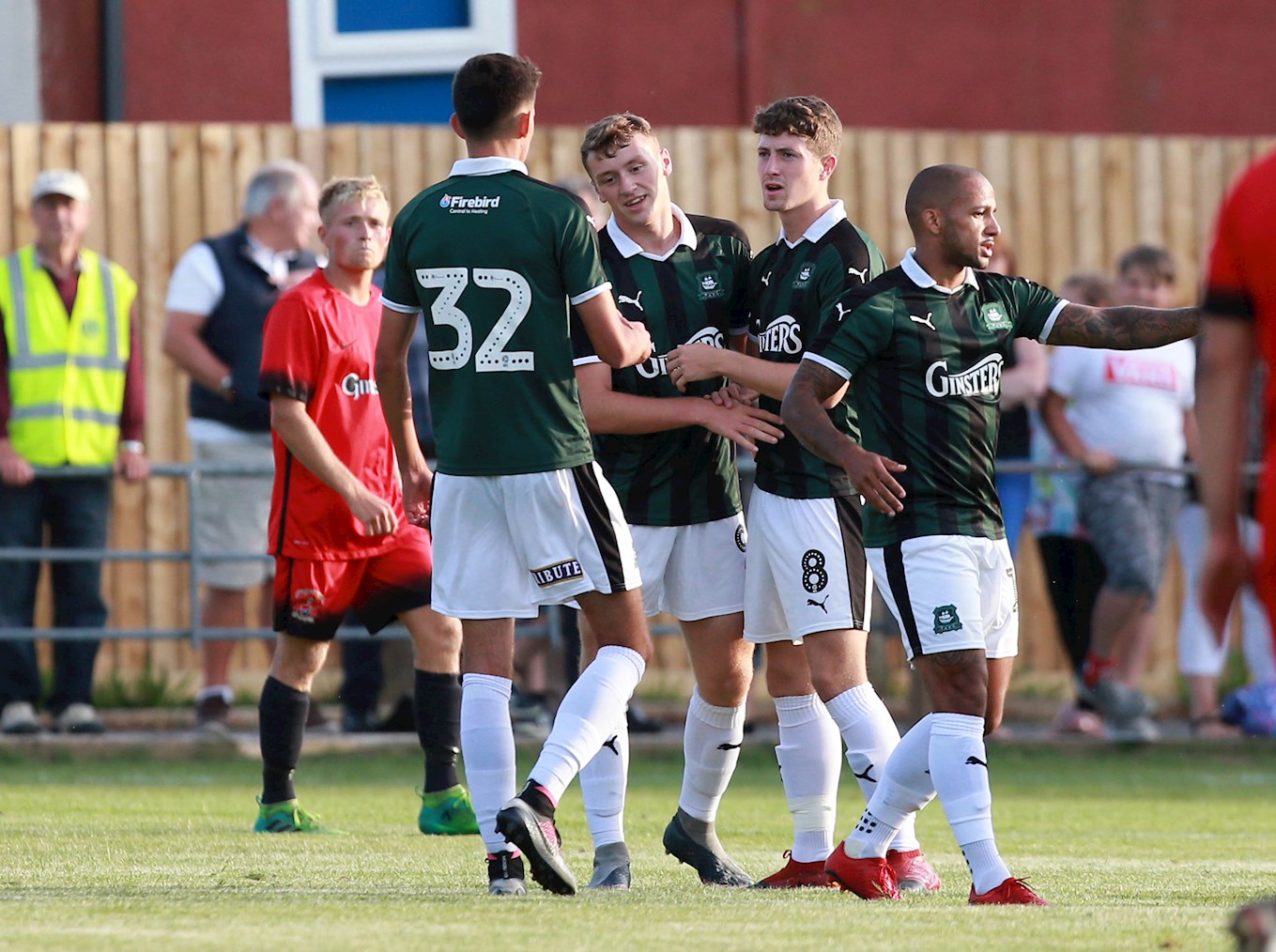 NOT every Pilgrim was unaffected by the recent international break: young Argyle forward Luke Jephcott added to his growing tally of Welsh caps with two more appearances for his nation’s Under-19s.

First-year professional Luke started in matches against Ireland in the Republic as Wales prepared for European Under-19 Championship qualifying later in the year.

Argyle manager Derek Adams said: “We’re obviously delighted to see his progress. Wales think very highly of him. He started the two games, which is very good – he was unsure, before he went, whether he would or not. It’s great for his progress.

“He wants to play in a wider area. He can play centre-forward, but he is strong playing off the left-hand side – he is right-footed; he feels he can run in off the park from there which he does very well, and he is capable of scoring a few goals.”

Luke is one of several professionals who form the core of a reserve-team squad, set up this season to aid the development of the Pilgrims’ emerging talent.

Derek said: “With that development team, it’s all good; they are all knitting together well and it gives them that confidence to go on.

“That’s why we’ve changed it about this year. Doing that has enabled us to have nine reserve team players in the squad.

“It’s obviously financially costly but, if we can get a number of these players through the system, either to play in the first team or to sell on, it’s going to be beneficial for us in the long term.

Another of the reserve-team squad, defender Ryan Law, has been absent since pre-season, when he damaged his knee ligaments.

“He’s progressing well,” said Derek. “He’s not back in full training yet but he’s back in partial training; he’s probably about three weeks away before getting match-time again.

“He was in a friendly match, went for a tackle and twisted his knee. He was doing well; he’s a hard-working player and, at the start of your professional career, you want to get off and running.

“He’s still to do that, but he’s working hard with the medical team.”