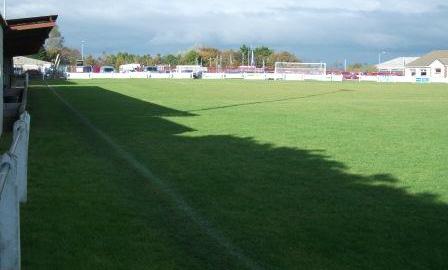 THERE is a busy midweek schedule for the Pilgrims this week, with two Carlsberg South West Peninsula League matches and a Devon Cup tie.

On Tuesday, we visit Pennygillam to play Launceston in the Peninsula League, kick-off 7.30pm, looking to maintain our leadership of the Premier Division.

The Clarets are currently mid-table, with seven points from six matches.

The first-round tie at Silver Street gives the Pilgrims an opportunity to avenge last season’s quarter-final defeat at the same venue.

Then, Willand, who are now second in the Toolstation Western League Premier Division, won 3-2.

On Friday evening, we are back in Peninsula League action when we play Saltash United at our Coach Road home.

The Ashes sit just three points behind the Pilgrims in the division, having lost only one of their eight matches, but have two games in hand on us.