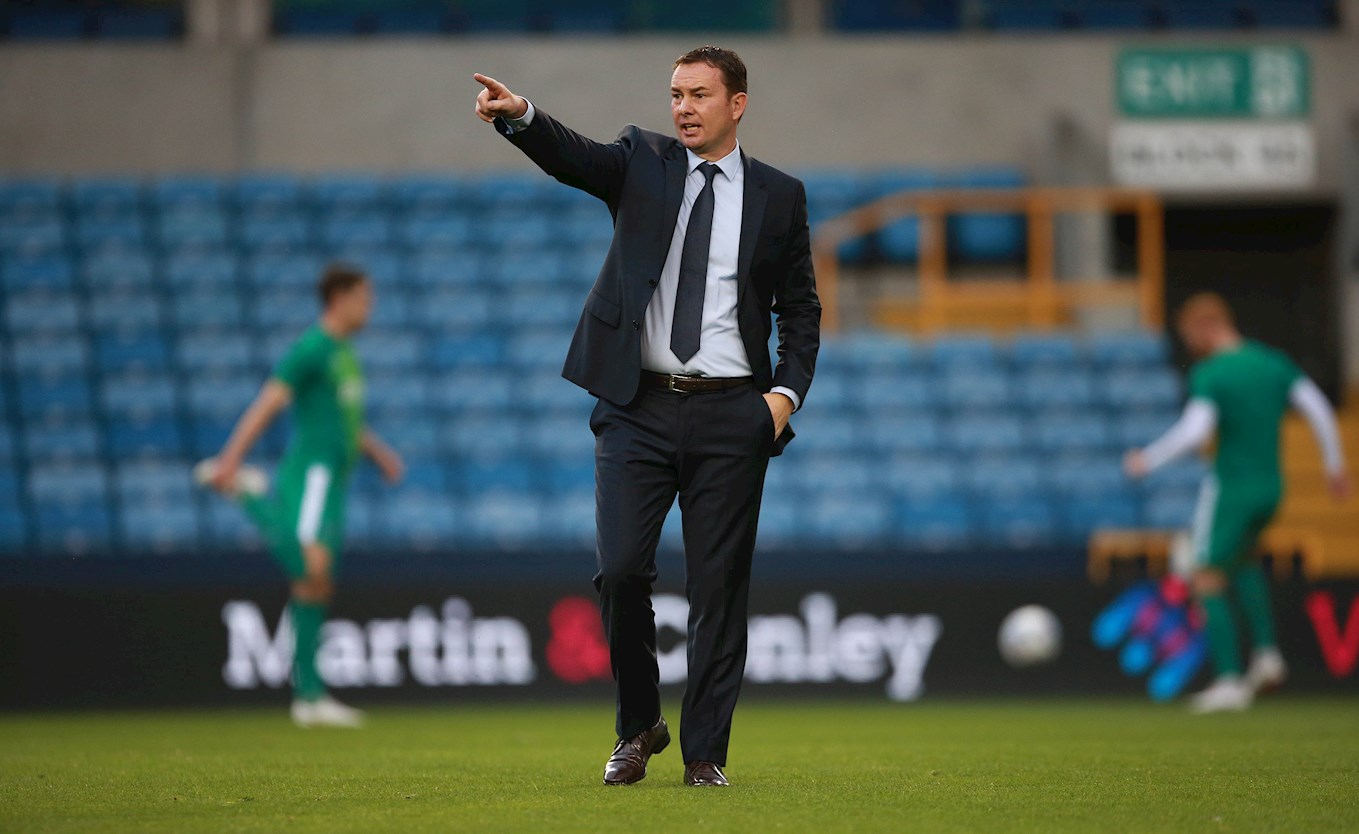 ARGYLE’S search for their first win of the Sky Bet League One season takes them to a ground where the hosts are seeking their first point on home turf.

Saturday’s Westcountry derby at Bristol Rovers never needs any added spice, but the proximity of the two sides in the bottom half of the embryonic table – Argyle will not only lift themselves off bottom spot if they win, but also overtake the Gas – gives it that.

Only Rochdale can match Rovers’ winless home start at the Memorial Stadium after three League One games on their own patch. Mind you, the Pilgrims are similarly only one of two teams not to have picked up a point from three matches on the road (Burton Albion are the other).

Simply, something has got to change on Saturday.

However, Argyle manager Derek Adams was not considering statistics when he reflected on the match, which kicks off at 1.30pm, earlier in the week.

“Bristol Rovers is always a very good venue, a great atmosphere,” he said, “and we will have to be on top form.

If they are to fulfil that ambition, they will have to do it without one of their window acquisitions, Joe Martin, who was sent off after an hour of his debut at Shrewsbury last week, and fellow defender Tom Lockyer, who is on international duty with Wales.

Argyle have no injury concerns following their 3-0 defeat at Portsmouth.

Rovers’ three home defeats have come against Southend (1-0); Portsmouth, in which Lines was dismissed (2-1); and Accrington (2-1). All three opponents coped with a home crowd that always makes itself heard, although Argyle’s 1,150-plus contingent of the Green Army will, you suspect, give as good as it gets.

Derek said: “The end behind one of their goals is very hostile, and fair play to their supporters – they make it that way. Our players have to get themselves ready for that. They were ready for it last week against Portsmouth and they will be ready for it this week.

“But we have gone there in the past and come away with some good results. From our point of view, it is a great game to go into.”

Despite their uncertain start, the Gas have scored in seven of their eight games this season; Argyle have conceded in all eight of theirs.

Derek said: “We have to be more clinical in the final third, and you don’t have to be a rocket scientist to work out that we have to do better at the back, as well, and stop making errors that are leading to the goals – against Portsmouth, we gave the ball away and, two passes later, they score. These kind of things have to be eradicated.