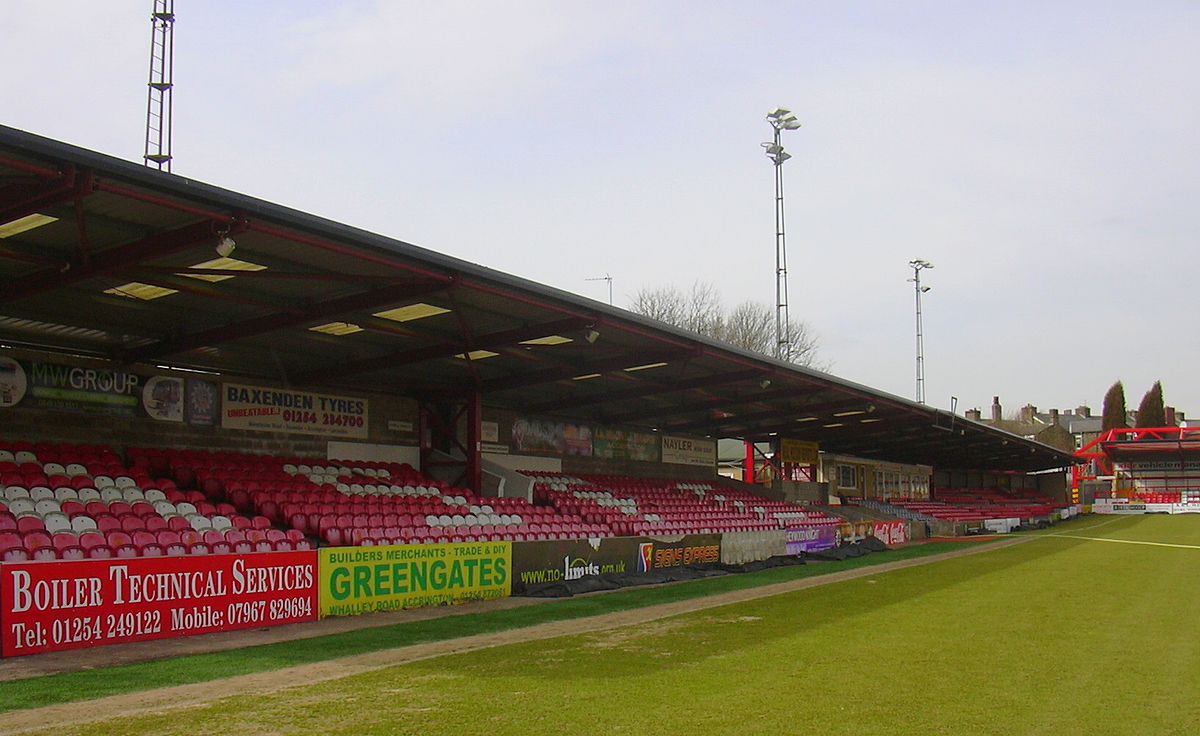 ARGYLE head into the last two games of the Sky Bet League One season, one point and one place outside of the relegation places.

Although there are many permutations surrounding the next week, the facts are these: we need not rely on results outside our own. Reaching safety is within our control. Argyle know that their future is in their own hands entering the final week of the campaign.

First, we face Accrington Stanley, who will no doubt be buoyed by their midweek win over Doncaster Rovers at the Keepmoat Stadium (2-1). That lifts them five points clear of the drop and all but safe from relegation.

Previous to beating Doncaster, Stanley had amassed four points from five games. A home win against Walsall (2-1) and a draw away at Wimbledon (1-1). Argyle have picked up two points from six games, consecutive 2-2 draws against Bristol Rovers and Blackpool in March.

On a positive note for Derek Adams’ Pilgrims, Stanley have conceded at least one goal in each of their last 16 games and are among the teams who have scored the least amount of goals in the division this season. Wimbledon have scored fewest with 40, while Bristol Rovers and Stanley both have 45, which is seven fewer than Argyle.

Across the season, John Coleman’s side have been better at home but only marginally, as just three points separate their home and away form (27 points at home).

Stanley boss John Coleman had a long career as a striker in non-league football, playing for clubs such as Kirkby Town, Southport and Ashton United, where he became player-coach in 1997 before joining Stanley two years later.

He is now in his second stint in the hot seat at Accy and is approaching 18 years in total as manager. His first spell, which lasted over 12 years, was a very successful one. He led the club to three promotions as champions to enter the Football League in 2006.

He was also the club's longest-ever serving manager. At the time of his departure to Rochdale, Coleman was the third longest-serving manager in England, behind Sir Alex Ferguson and Arsene Wenger.

From an Argyle perspective, one win should still be enough to secure League One football next term. Should Argyle get at least one point on Saturday, it will get us out of an unwelcome run of four straight defeats but, aside from that, our prospects will look a lot brighter going into the last game at home to Scunthorpe.

FOR Argyle fans heading to Accrington today for our penultimate game of the Sky Bet League One season, here is a guide as to what fans can expect in the stadium and other useful information.

The Green Army will be housed in the Coppice Terrace, as well as the recently opened Eric Whalley stand.

For those driving to Lancashire at the weekend, type in “BB5 5BX” to your Sat Nav.  From the M65: Leave the M65 at Junction 7, taking the Clitheroe turn off at the roundabout. Turn right at the first set of traffic lights following the A678. Follow the road to the next set of traffic lights. Turn right again towards Accrington on the A680. Carry straight on at the next set of lights with the Greyhound pub on your right. Take the first left after the Crown pub into Livingstone Road.

From the M66: At the end of the M66, follow the A56 until you come to the Rising Bridge roundabout. Take the first turning, the A680 towards Accrington for around three miles. Follow the ring road around the town centre. Opposite the Castle pub, turn right to re-join the A680 following signs for Clitheroe and Clayton-Le-Moors. Drive up the hill under the railway bridge, through one set of lights and over a mini roundabout. Livingstone Road is the next turning on the right. There is parking available in the streets surrounding the stadium. There is no resident-only parking.

The only return train that gets you back to Plymouth – at 11.56pm – leaves Accrington at 5.12pm, with changes at Preston, Wolverhampton and Birmingham.

For fans who are travelling via public transport, once in Accrington, the town centre is a 15-minute walk from the stadium. Alternatively, you can take the number seven bus, which leaves every 15 minutes from the bus station and will take you to the stadium.

For supporters’ intent on staying overnight in Accrington, the guide recommends the Sparth House Hotel in Clayton-le-Moors, which is 1.4 miles from the stadium. Others include the Travelodge in Blackburn, or the Holiday Inn Express in Burnley, which are all less than 10 miles from the ground.

Turnstiles will open at 1:30pm, where there are refreshments, as well as draught beers. The Redz bar will also be open for Argyle fans between 12- 1:30pm, provided they show a match ticket.

For fans who would prefer something other than a liquid lunch, fans may want to visit The Park Inn, Coffee Beanz or The Walton Arms for a bite to eat before the game. There is also a McDonalds, as well as a Tesco, very close to the railway station, if food on the go is your preference.