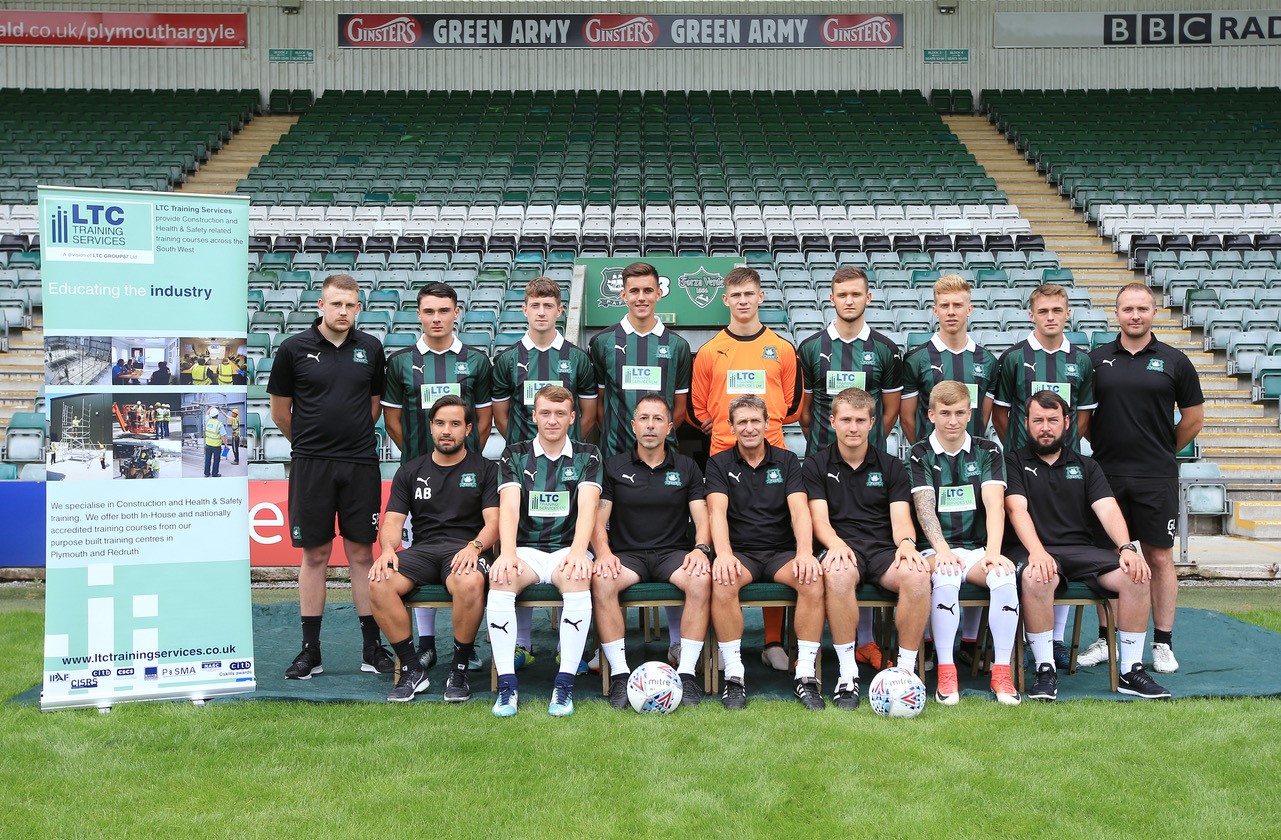 A RELATIVELY inexperienced Argyle side missed a great chance to practically win the EFL Merit League Two when they suffered this narrow defeat at Harpers Park.

“We took a while to get going and we improved in the second half to work a few openings, but unfortunately didn't take advantage of them,” explained Academy Director Kevin Hodges.

It wasn't all Rovers in the first half, as Oscar Massey and Rubin Wilson both went close to breaking the deadlock and the second half began with Isaac Burdon firing just over before Rio Garside's free-kick was deflected narrowly wide.

Garside then released young striker Rhys Shirley, who attempted to round the visiting goalkeeper, but he managed to grab hold of the ball.

The only goal came on 70 minutes when Harry Townsend fumbled the ball for the Rovers striker to fire into an unguarded net.

Argyle did have a great chance to level, five minutes later, but Wilson put his free header over the bar.

Argyle shaded the possession, and the goalscoring chances, in a tight first half with Aaron Goulty, Rhys Shirley and Rio Garside all going close before MK had their first effort on goal, from distance, on 19 minutes.

Charlie Miller's volley went just wide before Argyle scored the all-important goal when Shirley intercepted a pass to cut the ball back for Klaidi Lolos to fire home low for his sixth goal in the last five games.

Argyle created more chances in the second half before a great tackle by Charlie Miller prevented MK levelling in a rare opportunity.

In the Carlsberg South-West Peninsula League on Friday evening, Argyle resuced a point with a stunning strike from Lionel Ainsworth in the final minute.

The Pilgrims controlled possession for large periods but without creating clear-cut chances on a bobbly pitch at Godolphin, and the home side edged in front to pile on the pressure.

Argyle continued to play their normal game and were given deserved reward in the dying seconds, when Ainsworth unleashed a fabulous strike from distance. It is now on to the home game with Cullompton at Coach Road on Tuesday night.