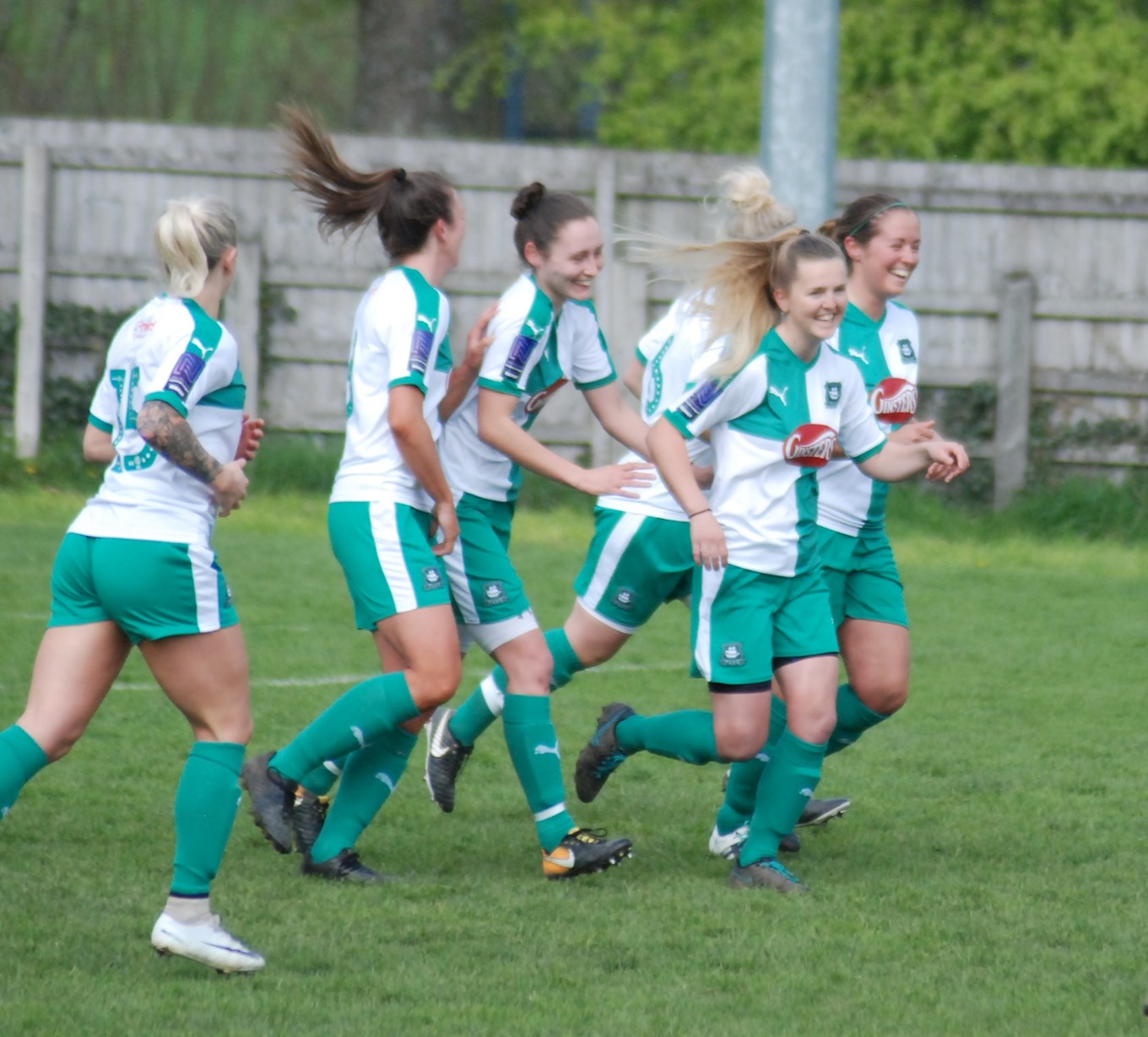 ARGYLE Ladies extended their excellent recent record to just one defeat in eight games after a battling win over Milton Keynes in the FA Women’s Premier League Southern Division.

This was Argyle’s 100th game since the new league format was adopted in 2014-15 and the Pilgrims have achieved an impressive record of 48 victories from their first century of fixtures.

Win number 48 started with Argyle attacking their visitors with the positive intent that comes from confidence and the opening goal arrived on nine minutes, when Natasha Knapman reacted quickest to convert a corner from Jessica Jones.

Milton Keynes responded immediately, drawing level through Amy Gooderham, but that merely stirred Argyle back into life and the lead was restored on the half-hour, when Jones fired past visiting ‘keeper Sophie Shults.

Victory was sealed midway through the second period and a delightful cross from substitute Helen Bleazard was perfect for Knapman to head in her second of the afternoon, sending Argyle up to fifth in the table.