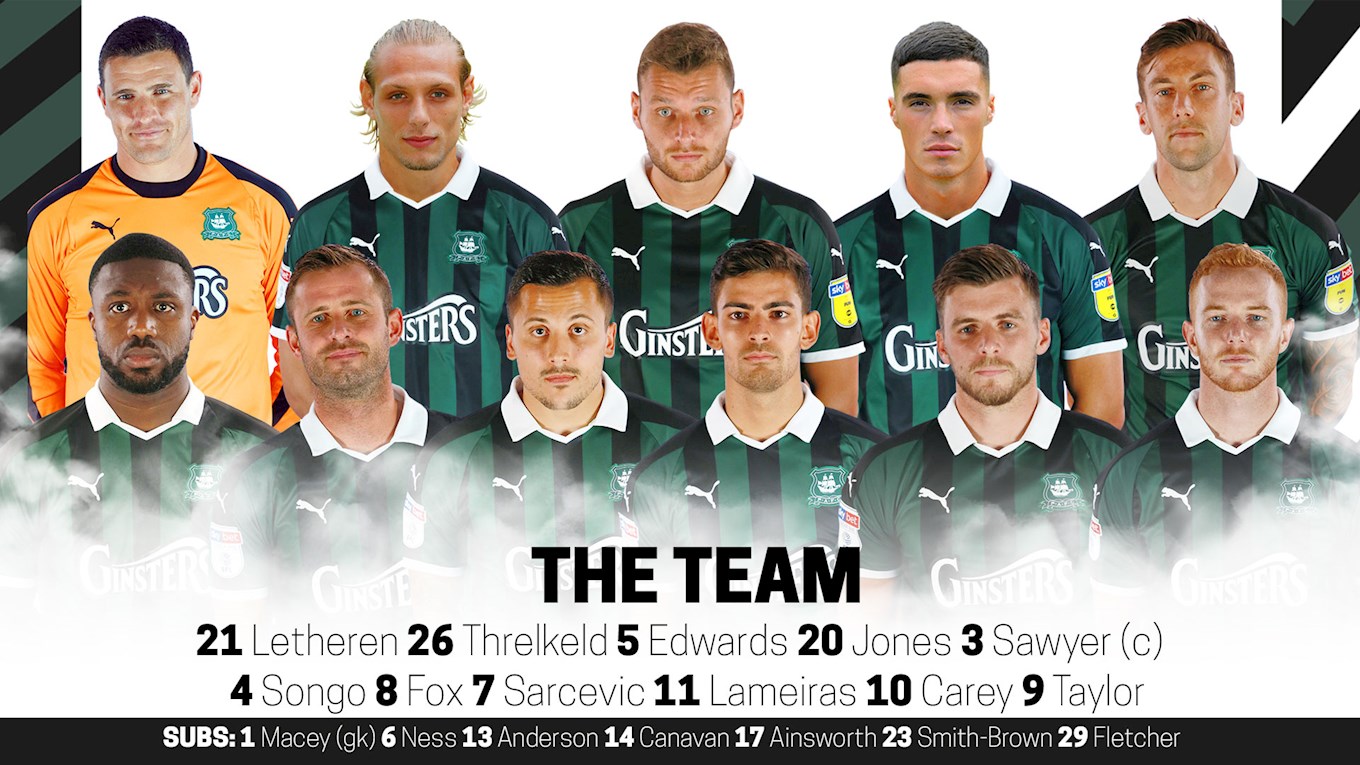 The 18-goal striker was replaced up front by Ryan Taylor, making only his fifth league start of a campaign that has also seen him make 30 substitute appearances.

It brought to an end a run of 41 consecutive League One starts for Ladapo, who had previously played in every league match up.

There were also recalls for defender Oscar Threlkeld and Yann Songo'o, with Jamie Ness and Ashley Smith-Brown dropping to the substitutes' bench.

Kyle Letheren continued in goal, having been recalled after injury for Good Friday's 3-1 defeat at Gillingham.