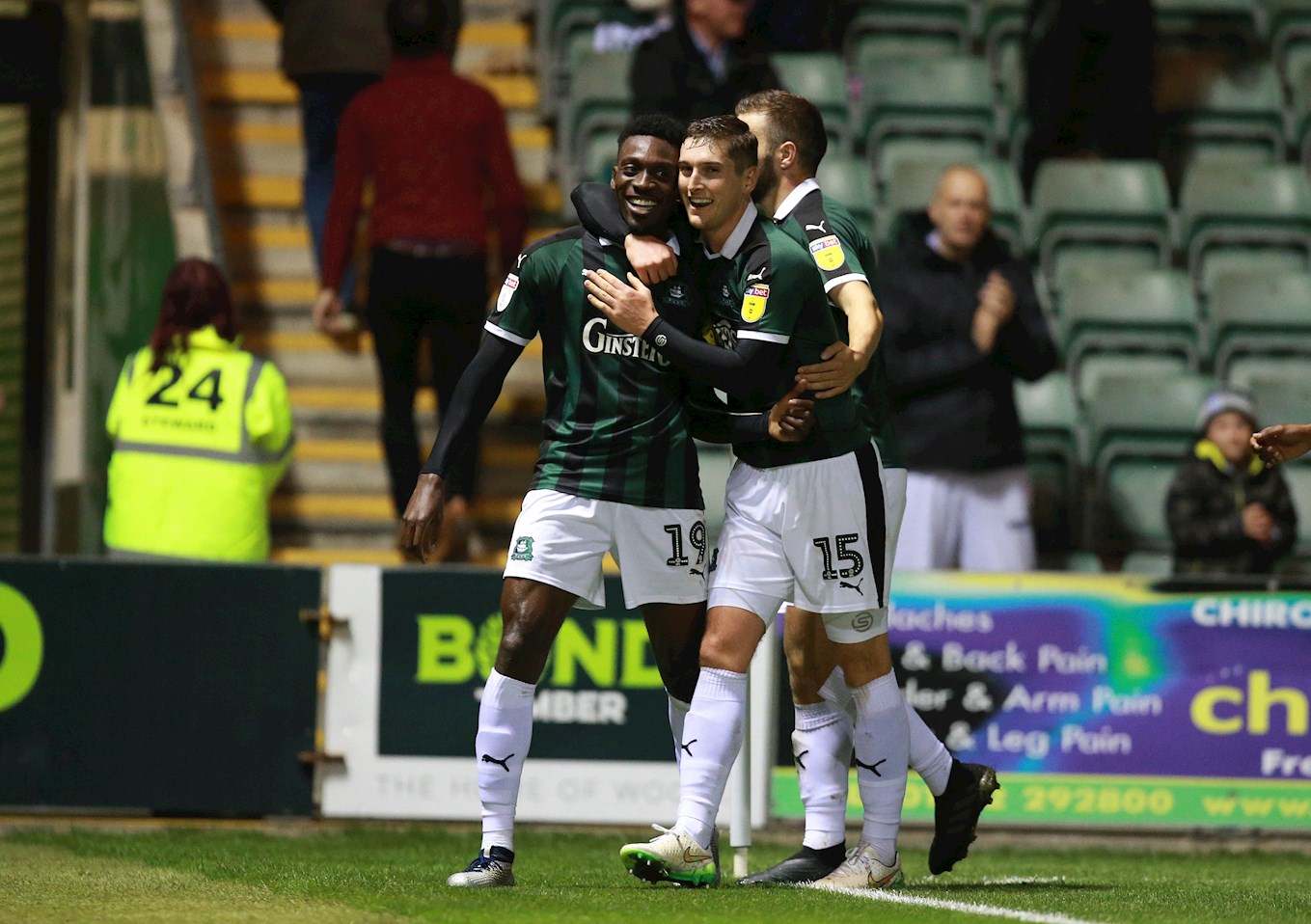 ARGYLE manager Derek Adams will treat Good Friday’s game against Gillingham in Sky Bet League One the same as any other, despite the fact no Argyle side has beaten them at Priestfield Stadium in over 30 years.

Just three points separate Argyle from the relegation places but, although it is a tough place to go, Derek and his Pilgrims will look to end that drought and push ourselves toward securing safety.

The frustration in recent weeks has been late goals conceded against Bristol Rovers and Blackpool, denying us victories, a good performance at home to Charlton yielding no points and then a poor first-half at Doncaster last week resulting in a defeat.

“I think there have been [missed opportunities], said Derek. “If you look at Bristol Rovers and Blackpool, we probably should have won and we played ever so well in the first half against Charlton. They got a goal against the run of play.

“On Saturday, we didn’t play very well against Doncaster in the first half, much better in the second half, but we do feel that we should have more points than we do at this moment in time.”

The Greens can draw inspiration from the reverse fixture against Gillingham, when Freddie Ladapo scored twice and laid on another for Ruben Lameiras in a 3-1 win at Home Park, but the Gills have re-jigged since then.

“They have changed since then but it is a home game for them,” said Derek. “They lost 2-0 to Shrewsbury last week, so we know they will come out fighting because they are in a similar position to us in the league. We have to put pressure on Gillingham early on.”

The subject of a four-decade wait to beat the Gills on their own patch does not enter Derek’s thought process, he just wants more points on the board.

“It doesn’t make a difference,” said Derek. “For me, those are different teams and are from different eras. We have to look forward and will try to get that victory which will enable us to finish in a good position.”