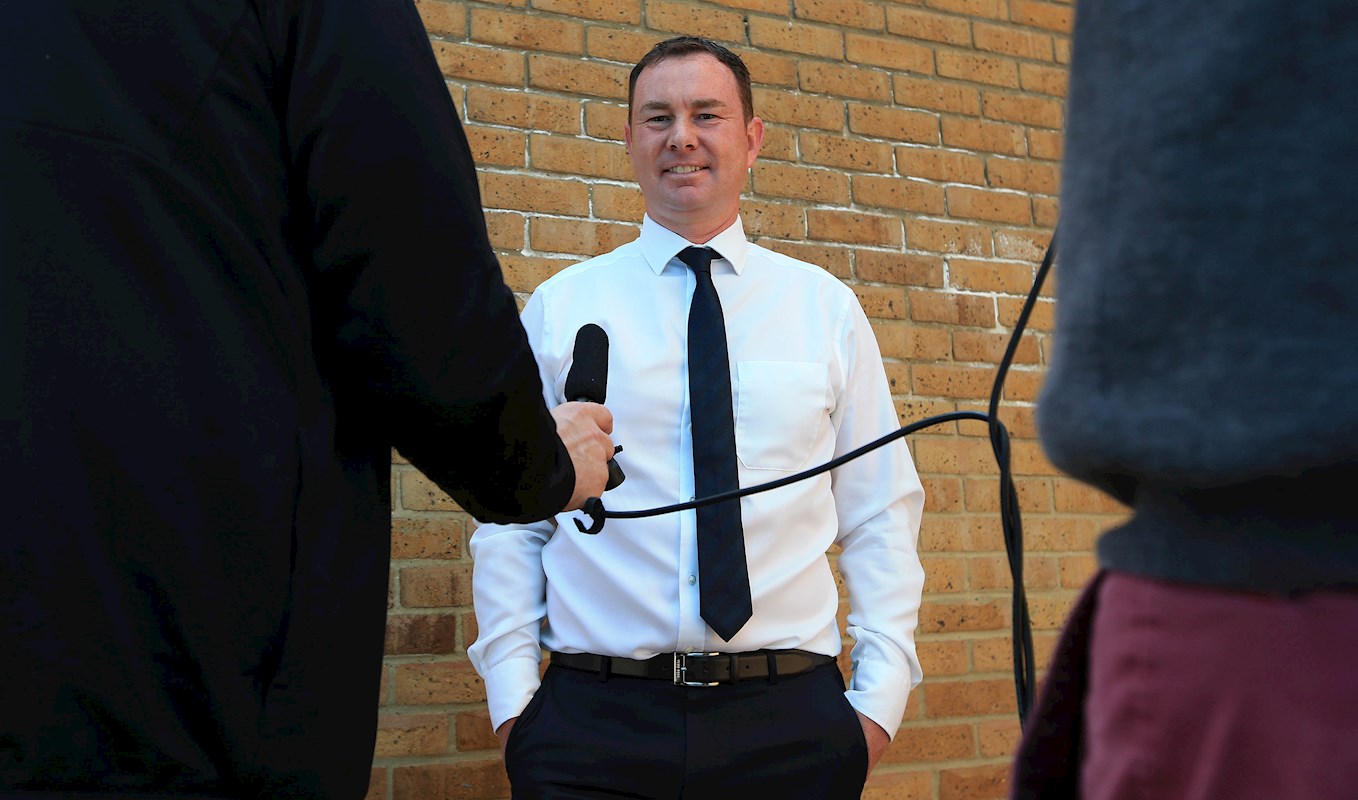 ARGYLE manager Derek Adams acknowledges his side face a tough task when they face promotion-chasing Barnsley at Home Park on Easter Monday.

“They’re a very good side, Barnsley, and I think they’ve done exceptionally well this season,” said Derek. “They’ve come down from the Championship and they’re looking to go straight back up.”

The Greens battled for a valuable 1-1 draw at Oakwell back in September, with Ruben Lameiras netting Argyle’s goal. Today’s game, though, represents a high-stakes clash for both sides, albeit for very different reasons. Barnsley are battling it out with Sunderland for automatic promotion, while Argyle’s recent dip in form leaves them just two points clear of the dreaded drop zone.

“I thought we played really well that night [at Barnsley], and we were unfortunate not to win the game with the performance we had,” said Derek.

“It’s a tough game for us, they’re up at the top of the table and doing really well this season, but we’ve got to deal with the games as they come along, and it’s about trying to fight for the three points.”