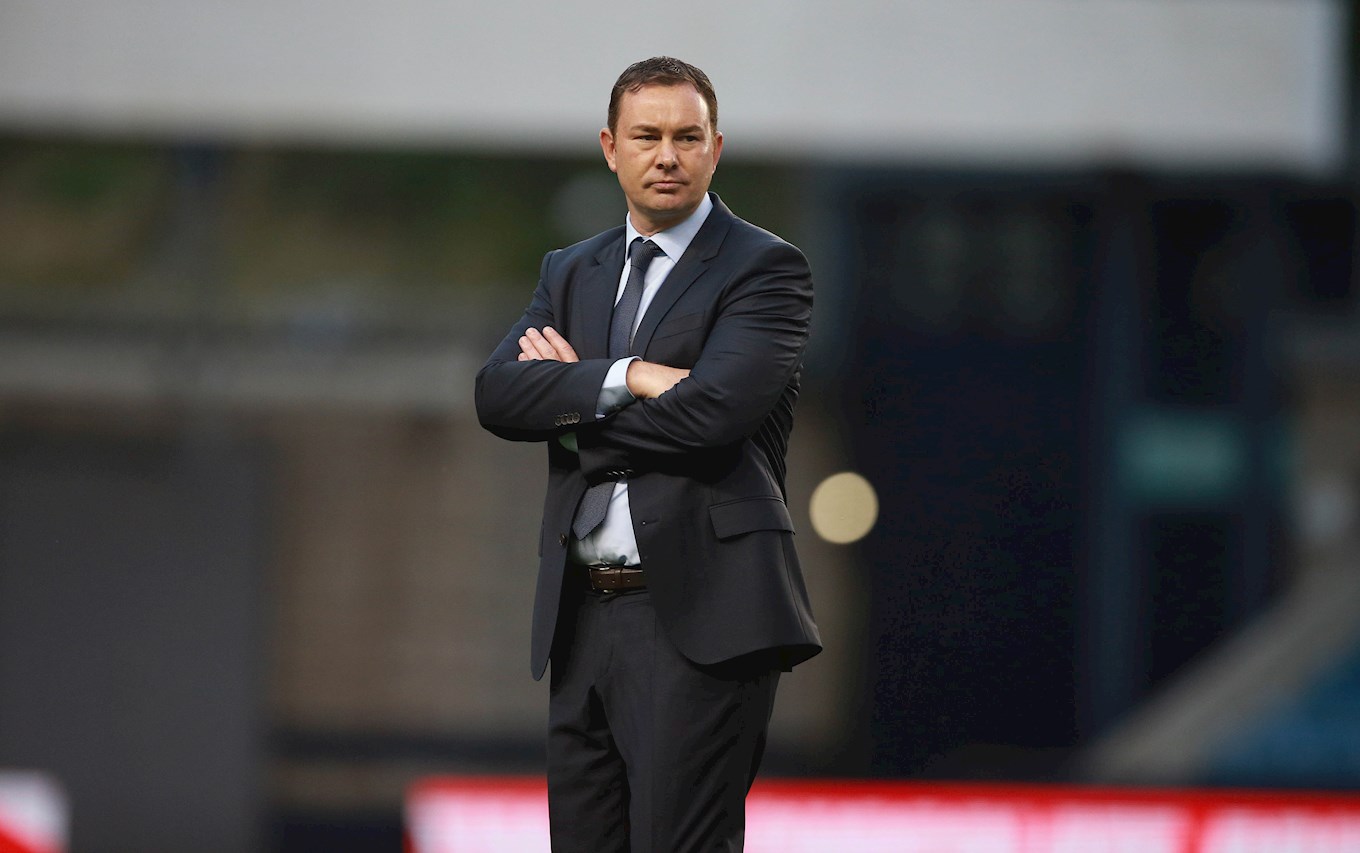 IF there’s one thing that Argyle manager Derek Adams has learned in his career in football management, it’s that you can never take anything for granted.

The Pilgrims approach the final two games of a nervy Sky Bet League One campaign a point and a place above the relegation zone, which has led supporters and squad members alike to cast their eyes to fixtures elsewhere, predicting permutations along the way. Argyle’s Head of Football, though, feels anything can happen at this level, and has learned from experience.

“I’ve been involved in run-ins before, and I’ve seen things happen,” said Derek. “We were going for a title at Ross County, and we needed results to go our way. There was a team involved, where the manager had been the manager of another team, and they were 3-0 down within half an hour, so that tells you that football’s not straightforward.”

The current League One campaign has provided an additional learning curve for Derek and his players, who can recall painful moments in recent times, where commanding, and potentially safety securing, positions have slipped away. Derek feels, though, that there is no value in dwelling on what might have been, and focus must be placed firmly on the final two games of the season.

“They’re the fine margins that have affected us this season. At the start of the season we had a lot of injuries to cope with and now it’s about getting that last two victories to give us League One football next year.

“I think that everyone, at one stage of the season, thinks they’re out of the relegation zone. If you look at the league, it’s so tight all the way up to Gillingham, and that’s what it’s been like for the majority of the season.

“At this moment in time, there’s still a good number of teams involved, we’re one of them, and we obviously need to pick up wins with two games remaining.”