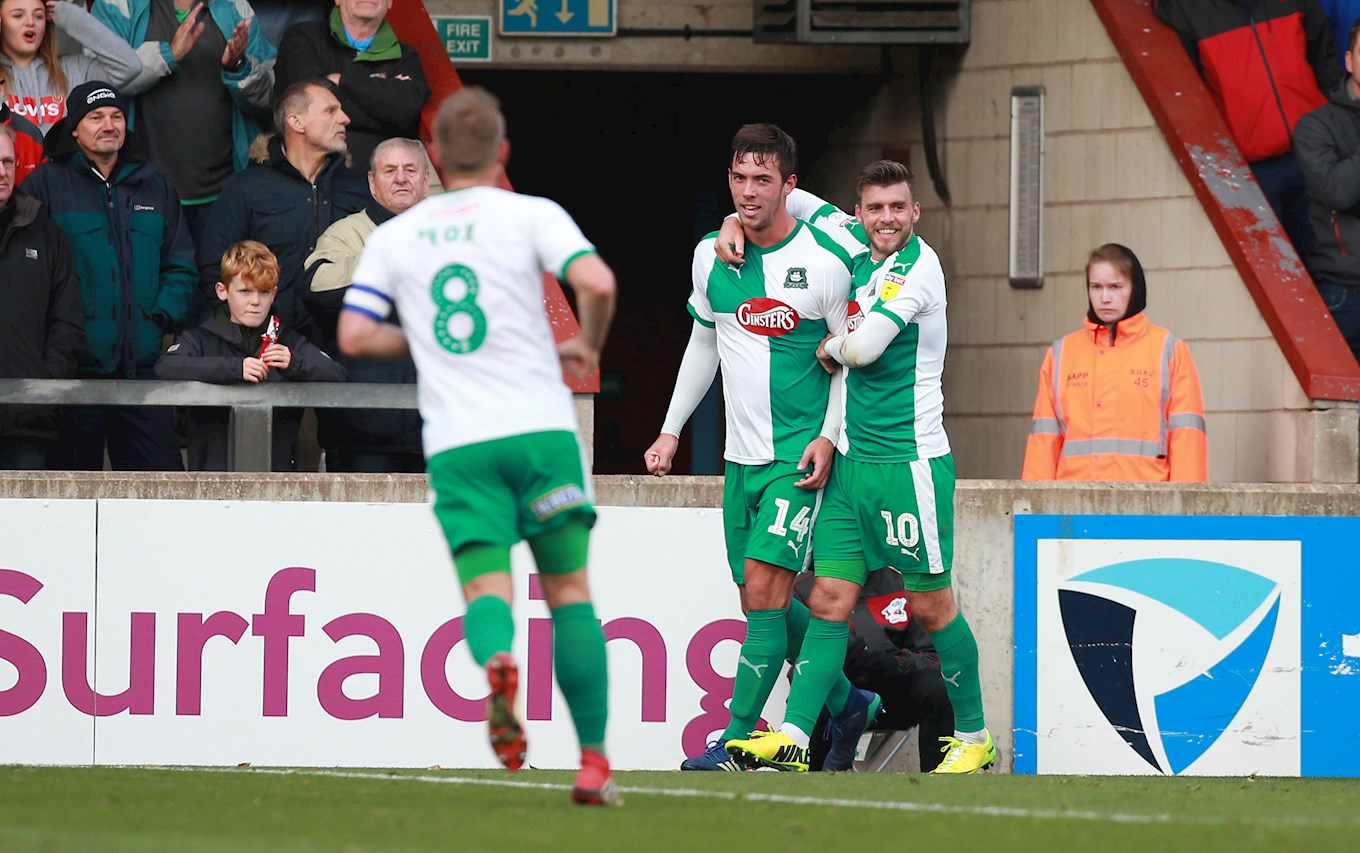 DESPITE disappointing recent results hauling Argyle back into dangerous Sky Bet League One territory, Argyle defender Niall Canavan is keen to point out that the Pilgrims’ future is still very much in their own hands.

“It’s an interesting season,” said Niall. “There’s still plenty of teams in and around, fighting for one or two spots you don’t want to end up in.

“It’s still in our hands, as everyone will be saying up and down the country. So long as it’s that way, you can always do something about it. That’s what we’re looking to do this weekend.”

As well as currently holding a three-point cushion over the drop zone, Argyle also benefit from the tightness of the league, in which teams in the mix will take points off one another, starting with the Pilgrim trip to Gillingham on Good Friday.

“I was looking at the fixtures for everyone the other day, and there’s plenty of games with teams that are down there playing each other,” said Niall. “Come the other side of Easter weekend, it should be a much clearer picture, and hopefully a happier outcome.”

Canavan acknowledges that conceding late equalisers against Bristol Rovers and Blackpool in successive weeks have left the Pilgrims with a tougher task than it might have been otherwise, but he is confident that the Greens have enough to beat the drop, and can lean on his personal previous experience of avoiding relegation in the process.

“I think they’re the obvious two [Bristol Rovers and Blackpool games] that everyone would look to,” said Niall. “Two games where we performed well and just didn’t see the game out, really.

“I’ve been involved before when it’s been right down to the wire, so I know what this can be like. Thankfully, there’s more people in there, it’s not just yourselves or one or two teams, so there will be plenty of pressure felt across the league.

“There’s plenty going on and still quite a lot of football to be played. All we know is we’ve got four games, and we need to get as many points as possible.”