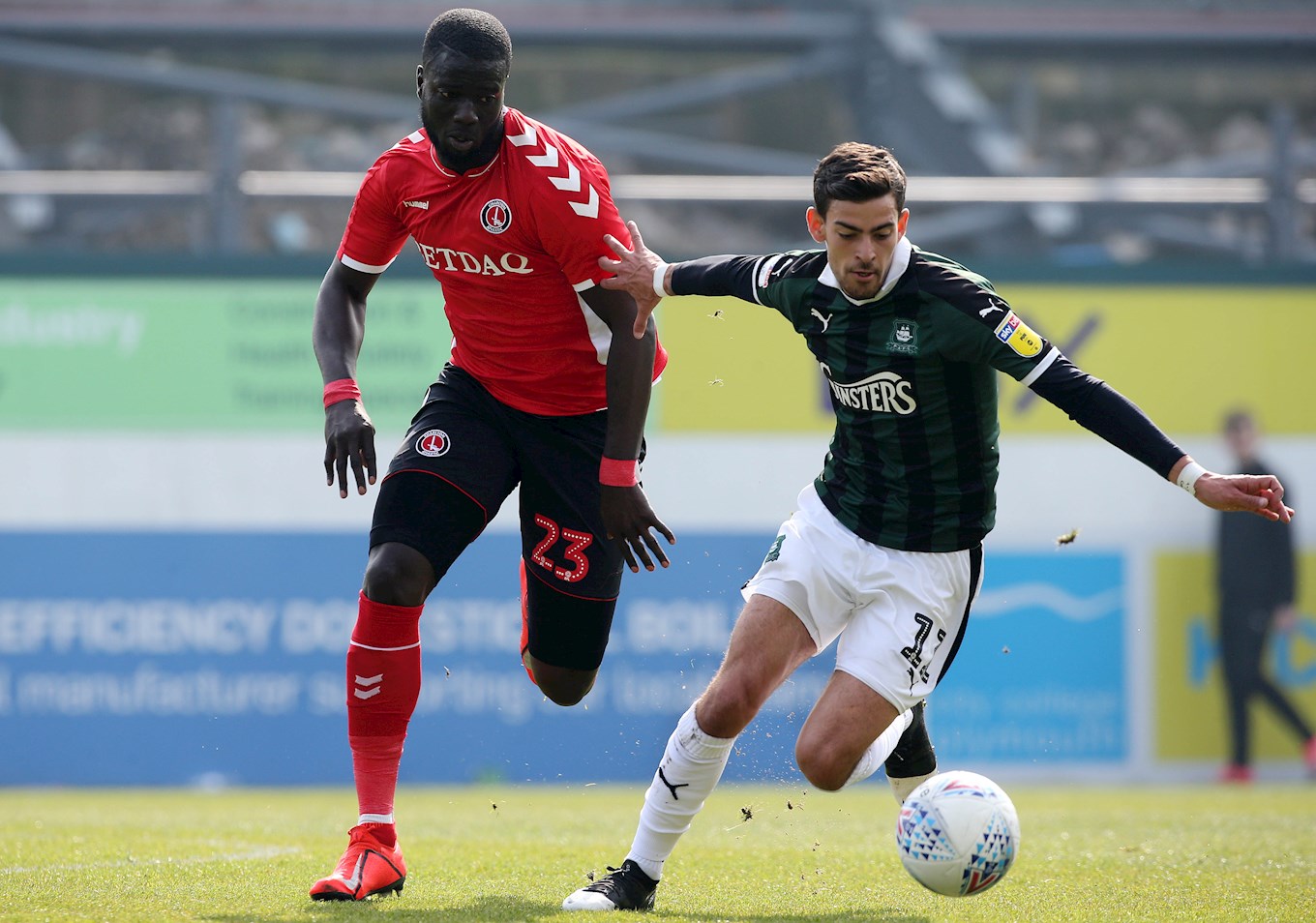 ARGYLE manager Derek Adams was adamant that Charlton Athletic should not have retained their full complement of 11 players during Saturday’s 2-0 defeat at Home Park on Saturday.

The Pilgrims had the better of the play in the first half, leading to both Addicks’ centre-halves being issued with cautions. The gaffer cited future infringements by both players and was perplexed as to how they escaped further punishment.

“I believe they could’ve had a couple of players sent off in the first half,” said Derek. “Their two centre-halves had already been booked, and committed two, possibly three fouls after that. Also, their central midfield player, number four, committed a foul, so they were a bit fortunate to go in at half time at 1-0.

“When they got the yellow card, then one of them gets a warning after he’s already been booked, we thought that one, if not two, of them should have been sent off. “

Lyle Taylor and a Niall Canavan own goal gave the visitors the points but it may have been completely different had Graham Carey converted a 39th minute penalty.

Derek said: ”We have felt hard done by in the last few weeks, [Saturday] was probably different from the point of view that we were so on top during the match, we created openings, got in the 18 yard-box and we felt we should have been ahead first. If we had been, it would have been a different match.

“We have five games to go now, a big five games for us. We have obviously moved a position, but if we continue to play like that in the first half and we take a few opportunities, then we will win a few games.“