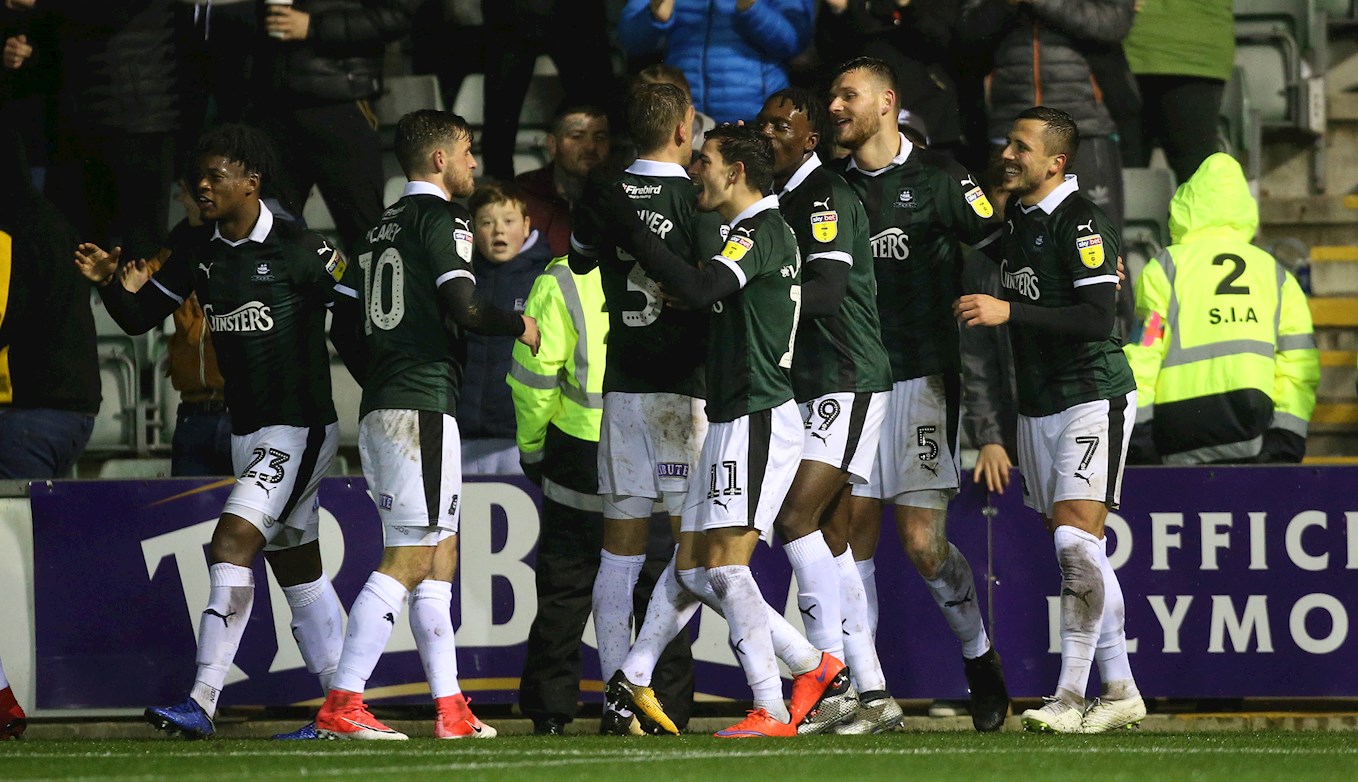 WITH two games to go in Sky Bet League One, Derek Adams believes that his players control not only their own destiny, but the destiny of Plymouth Argyle Football Club, too.

“Their futures, and our future, is in their hands,” said Derek. “They’ve got to go on to that pitch and win the game [at Accrington]. We’ve got the quality in the side to do that, we’ve got the fighting mentality, and we’ve shown in games this season that we can score goals.”

The Greens are placed one position, and one point, above the relegation zone, and results from the remaining two ties will determine which division Argyle compete in next season, and also, which members of the current squad will stay on.

“I can’t do anything because of the situation that we’re in,” said Derek. “We can’t talk about players’ contracts or anything like that because we need to know which division we’re in. The sooner we can do that, the better, and it’s the players that can influence that.

“They hold the key, and they’ve got to go on the pitch there and get the win that we require. The eleven players that we choose to play on Saturday hold a big future for this football club.”

Argyle will be without the injured trio of Conor Grant, Joel Grant and Joe Riley for the trip to Lancashire on Saturday, but top-scoring centre forward Freddie Ladapo is under close monitoring from the medical team, having missed out against Barnsley on Easter Monday, and it is possible that he will be fit to provide a timely boost for the Pilgrims at the Wham Stadium.