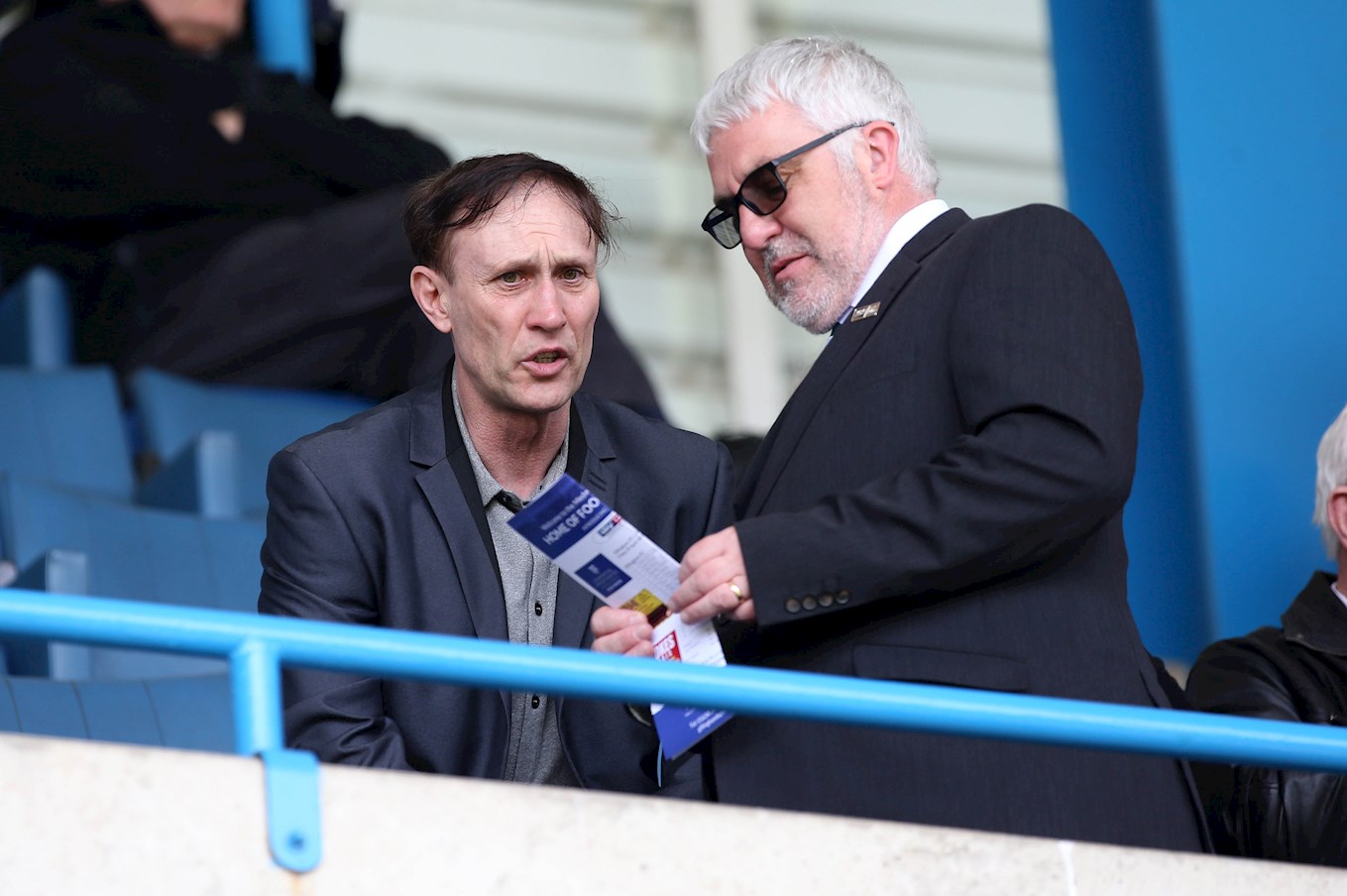 IAN Roscrow has been appointed Argyle’s Head of Recruitment.

Ian, 55, comes to Home Park with vast experience under his belt following a decade in recruitment at Swansea City.

Before his move to Wales, Ian worked in similar scouting and recruitment roles at Wigan and Middlesbrough, where he worked alongside current England manager Gareth Southgate.

A Sheffield lad, Ian began his playing career locally with Sheffield Wednesday as an apprentice in 1978. After two years with the Owls, he moved to the other side of the world to sign for Manuwatu United, of Palmerston North, in the New Zealand Premier League, where he also worked as a coach.

Ian’s new role at Argyle will encompass all recruitment matters at the club, including talent identification and acquisition for the youth and development sides. Ian will also be heavily active in supporting Head of Football Derek Adams in signing players to feature for the Pilgrims’ first-team.

Roscrow follows in the footsteps of former scout Greg Strong, who joined the Pilgrims in 2014, but left the club in November last year to join Salford City in the National League.