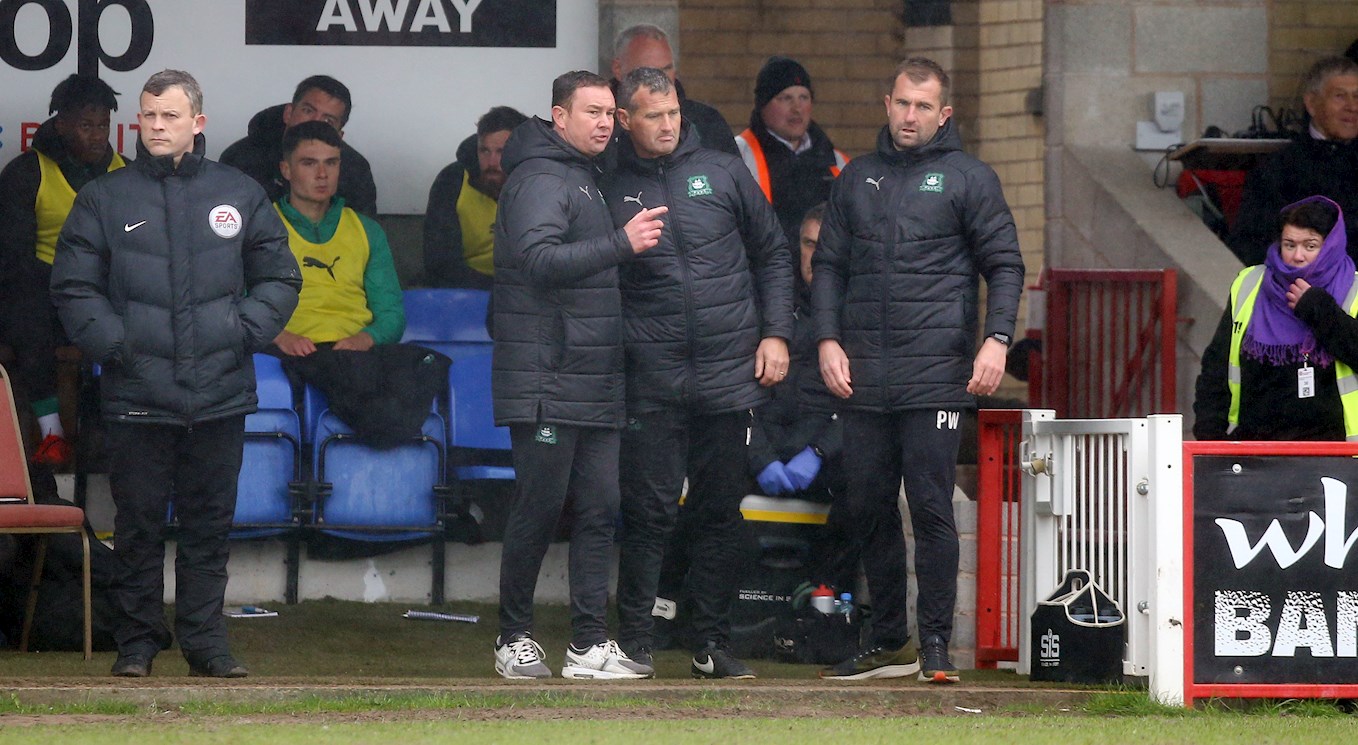 PLYMOUTH Argyle have today (April 28) agreed by mutual consent that Derek Adams be relieved of his duties as Head of Football and First-Team Manager with immediate effect.

The club would like to place on record its sincere gratitude to Derek, not only for his hard work and dedication in his management of the team, but also for his wider input into the club during four challenging and often exciting seasons.

Assistant-manager Paul Wotton has been similarly relieved of his duties, by mutual consent with immediate effect, and the club also thanks Paul for his contribution and commitment to the Pilgrims’ coaching team.

Kevin Nancekivell will take charge of the team for the vital final match of the Sky Bet League One season at home to Scunthorpe United on Saturday.

The club will be making no further comment until further notice.