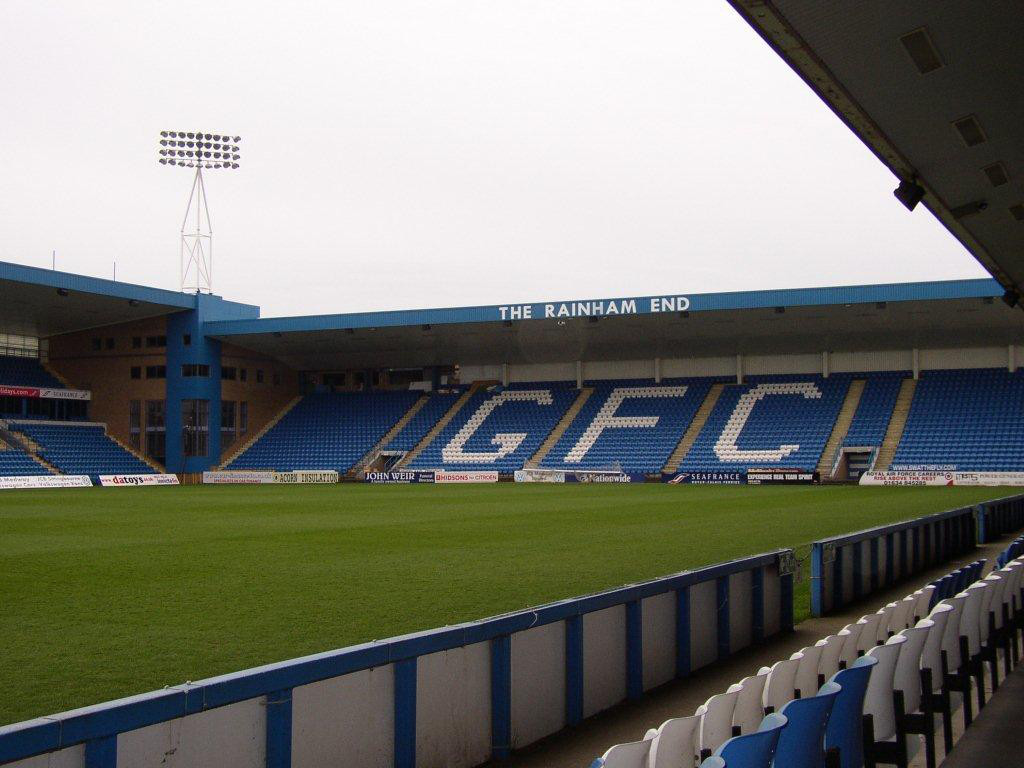 ARGYLE travel to Priestfield stadium to take on Gillingham in Sky Bet League One today, looking for a first win at this venue since 1981.

Both sides have identical records over the last six games: three losses, two draws, and one win. Gillingham’s points came against Wimbledon (4-2), Luton (2-2) and Rochdale (1-1), while Charlton and Doncaster condemned Argyle to our first back-to-back defeats since December.

Gillingham boss Steve Lovell started at Crystal Palace in 1977 and dropped down into non-league before signing for Millwall in 1983. Four years and 150 appearances later, he signed for the Gills.

He made more appearances there than anywhere else in his career and indeed scored more goals, 94 in five years. Lovell later played non-league football at Weymouth, Deal Town and, lastly, Sittingbourne, where he started his managerial career.

He was appointed co-caretaker at Gillingham in 2014. He stayed a year before becoming assistant boss at Bromley and returned to Priestfield in 2017.

Both teams are very similar in terms of goals. Argyle have conceded just one goal less than the Gills (67) and offensively, it is the home side who are fractionally ahead of us on 54, we have 51. Tom Eaves has shouldered the burden as the team’s main goal-scorer, and he has not disappointed. He has 19 so far.

With four games to go, Argyle’s away form is a worry, we have 17 points, only Bradford have fewer on 13. Having said that, we have looked a threat going forward in recent weeks, both at home and on the road, but an inability to find the net at vital times has cost us dear.

Gillingham sit three places but only one point ahead of us, so, clearly, a win for either side would be crucial. On a positive note for Derek Adams’ side, the Gills are shipping goals, having conceded at least one goal in 71% of their home matches. Gillingham have lost 52% of their home matches and have failed to win in their last three home games.

Three massive points are on the line in Sky Bet League One.