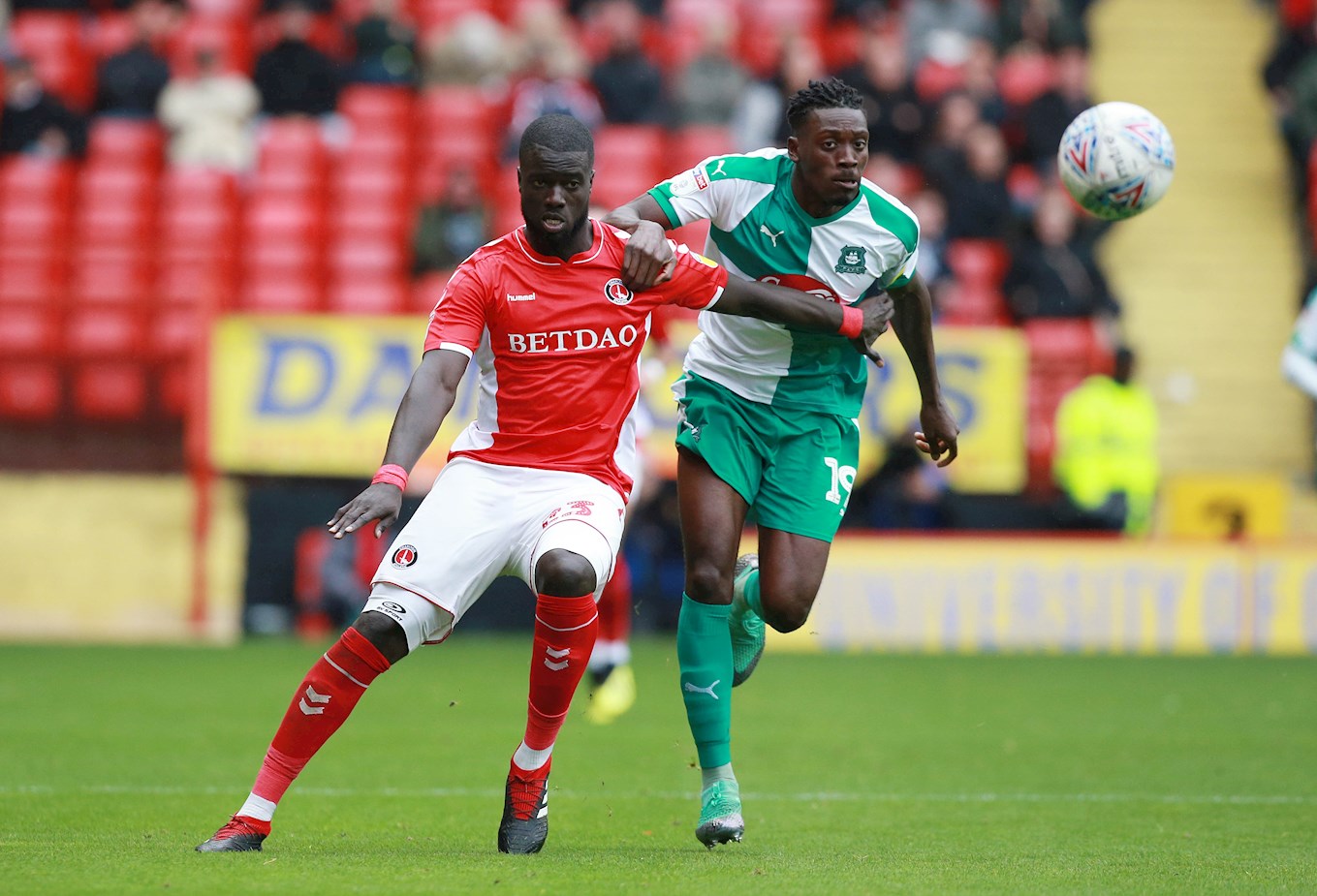 AFTER consecutive 2-2 draws in which the Pilgrims have conceded late goals, we will be looking to cut out errors and turn one point into three against Lee Bowyer’s Charlton Athletic in Sky Bet League One today.

The Addicks are firmly within the play-off places, currently in fifth on 70 points, having played 39 times, a massive 12 points ahead of Darren Ferguson’s Peterborough in seventh.

Bowyer started his career at Charlton in 1994, making just short of 50 appearances before moving to Leeds two years later. The midfielder represented Leeds in both the Premier League and the Champions League. The club featured in the inaugural Champions League in 2000/01, reaching the semi-finals.

In terms of their form, Charlton have only lost once in their last nine games, that was at the beginning of March, a 1-0 loss away to Fleetwood, despite being unbeaten in eight, half of those games have ended all square. Southend (1-1), Blackpool (0-0), Doncaster (1-1), and Bristol Rovers (0-0). In the other four games, they won only by a one goal margin either 2-1 or 1-0, most recently against bottom club Bradford City.

At home they have been in great form; Coventry City were the last team to win there on October 6. Charlton have only lost twice at home all season, the other defeat inflicted by Peterborough on August 21 (1-0). On the road though, their form has been somewhat inconsistent, losing four times in their last 10 fixtures, picking up 12 points.

Our unbeaten home record since the turn of the year still remains intact, despite losing an injury-time goal to Bristol Rovers in our last home game, which ended 2-2.

Lyle Taylor will be Charlton’s major threat, as the striker has notched an impressive 17 for the season (14 league goals).

With Defender Joe Riley ruled out for the season thanks to a broken bone in his arm, manager Derek Adams will be forced into at least one change from the side that drew in Blackpool.

It is going to be another afternoon of intrigue and entertainment at Home Park.