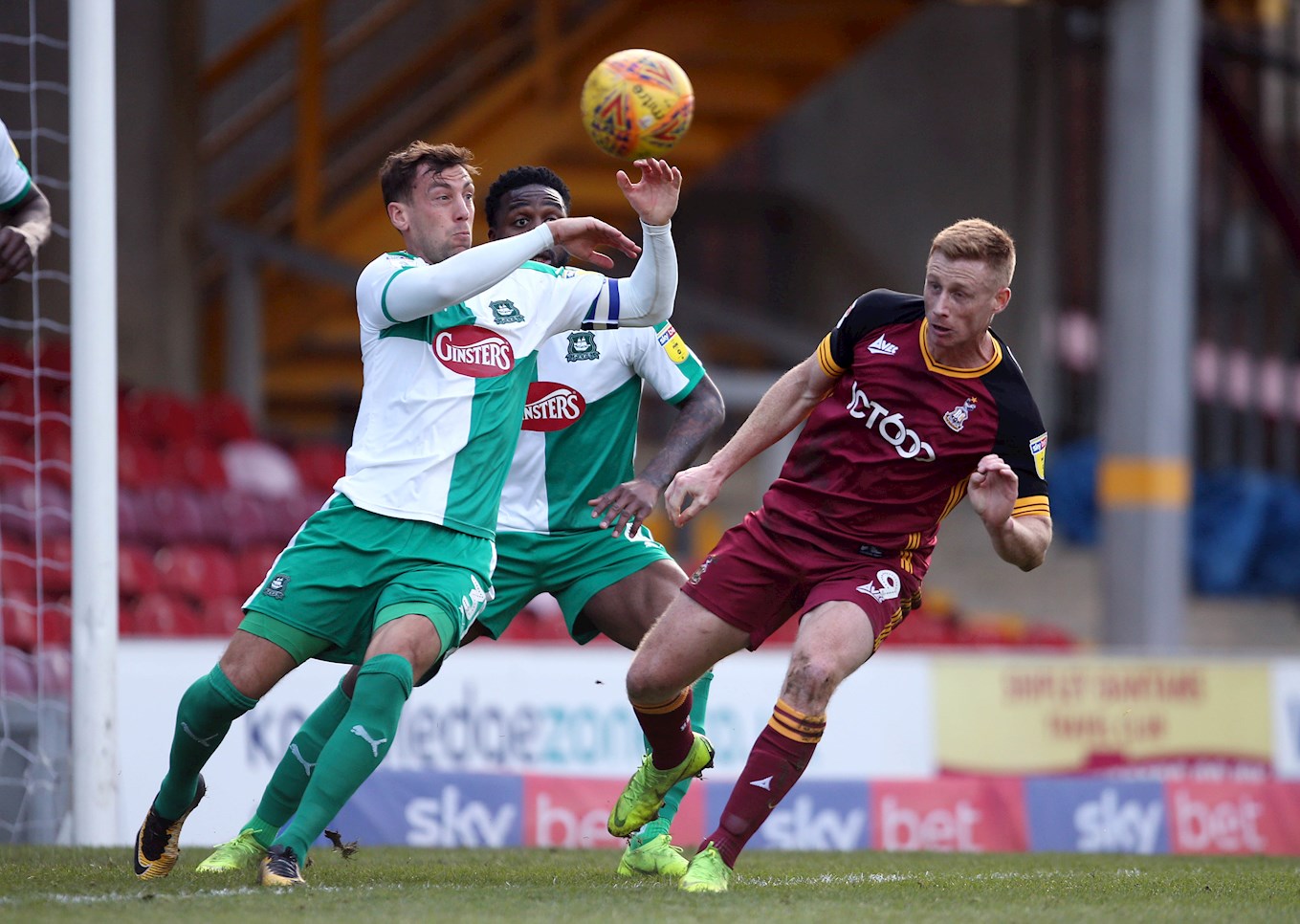 This is My Club

CLUB captain Gary Sawyer broke through the Argyle ranks in 2002 and fully appreciates the magnitude of this weekend’s game at Accrington for the club he has represented in over 200 games.

After a five-year absence, Gaz found his way back to Home Park and was Derek Adams’ first signing in 2015. Such is his admiration for the football club, he is desperate to guide Argyle to safety in Sky Bet League One, starting with three points this Saturday.

Gaz emphasised the need to get a sufficient number of points that would see us stay in the division, anything other than that, is not in the skipper’s thought process.

“I see this as my club,” he said. “Even when I left here, ours was the first score I checked after games and it will be the same if I move on.

“Even when I finish my career, this will be the club that I come and watch football at. This is the club I work for, and the only club I want to be at.

“It is massive [that we avoid relegation]. I’ve been back here four years now and it has taken us two years to get back [to League One].