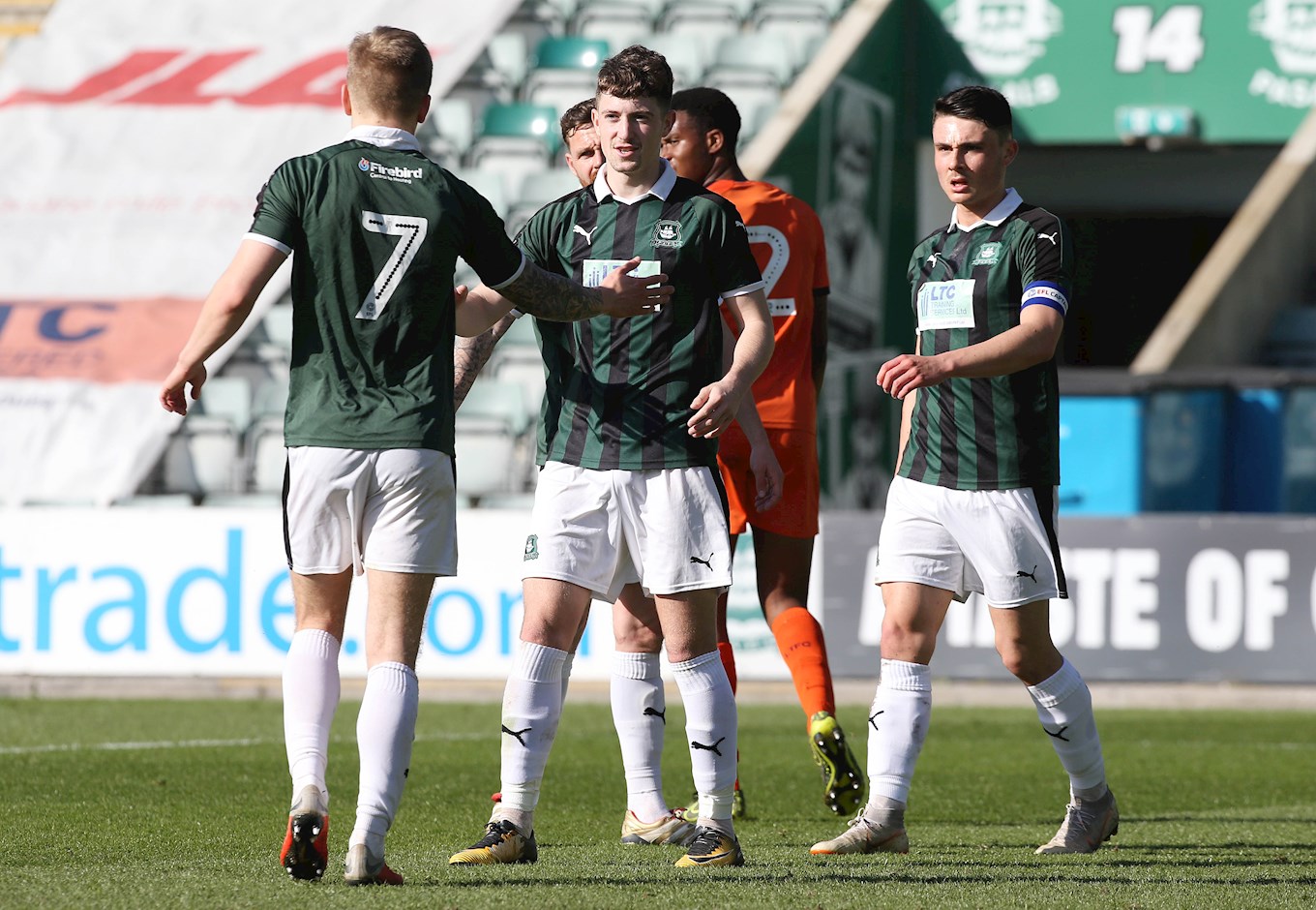 ARGYLE are in action on two fronts on Tuesday, travelling to Peterborough United in the Central League and welcoming Launceston to Coach Road in the Carlsberg South-West Peninsula League.

The Pilgrims currently have a one-point lead over MK Dons at the top of the Central League, although the Dons do have a game in hand.

After going through their first seven games unbeaten, Argyle suffered a slight Central League stumble with defeats to Mk Dons and Wimbledon, but were unlucky to be held to a draw by Luton Town last week.

The game tomorrow is being played at Peterborough’s training ground (PE2 7EA) and will kick-off at 2pm.

Launceston are the visitors in the evening game at Coach Road, kick-off 7.30pm, and Argyle simply must win if they are to retain any hope of overtaking Tavistock in second place of the Peninsula League Premier Division.