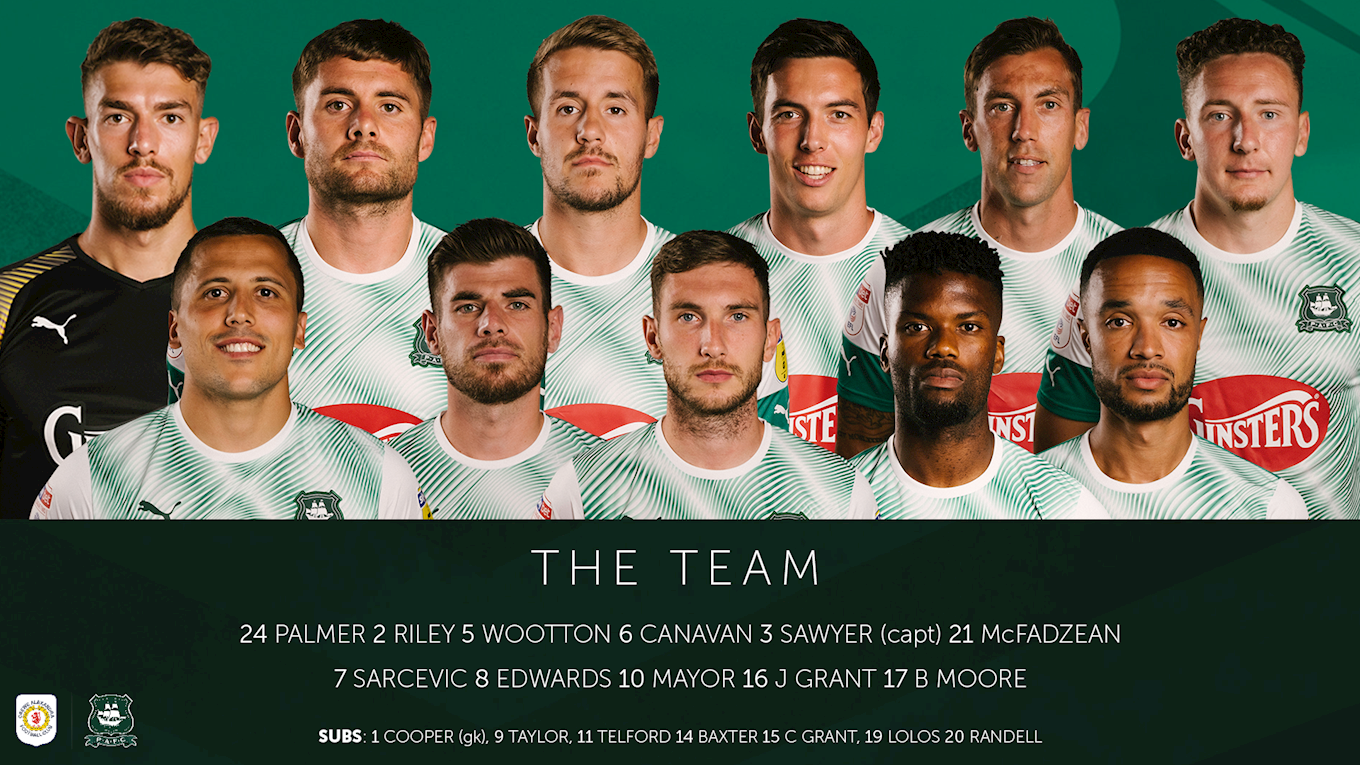 FIVE Pilgrims made their debut at Crewe Alexandra on the opening day of the new Sky Bet League Two season.

Forwards Dom Telford and Ryan Taylor, who missed the last few weeks of pre-season with injury, were fit enough to be named as substitutes.