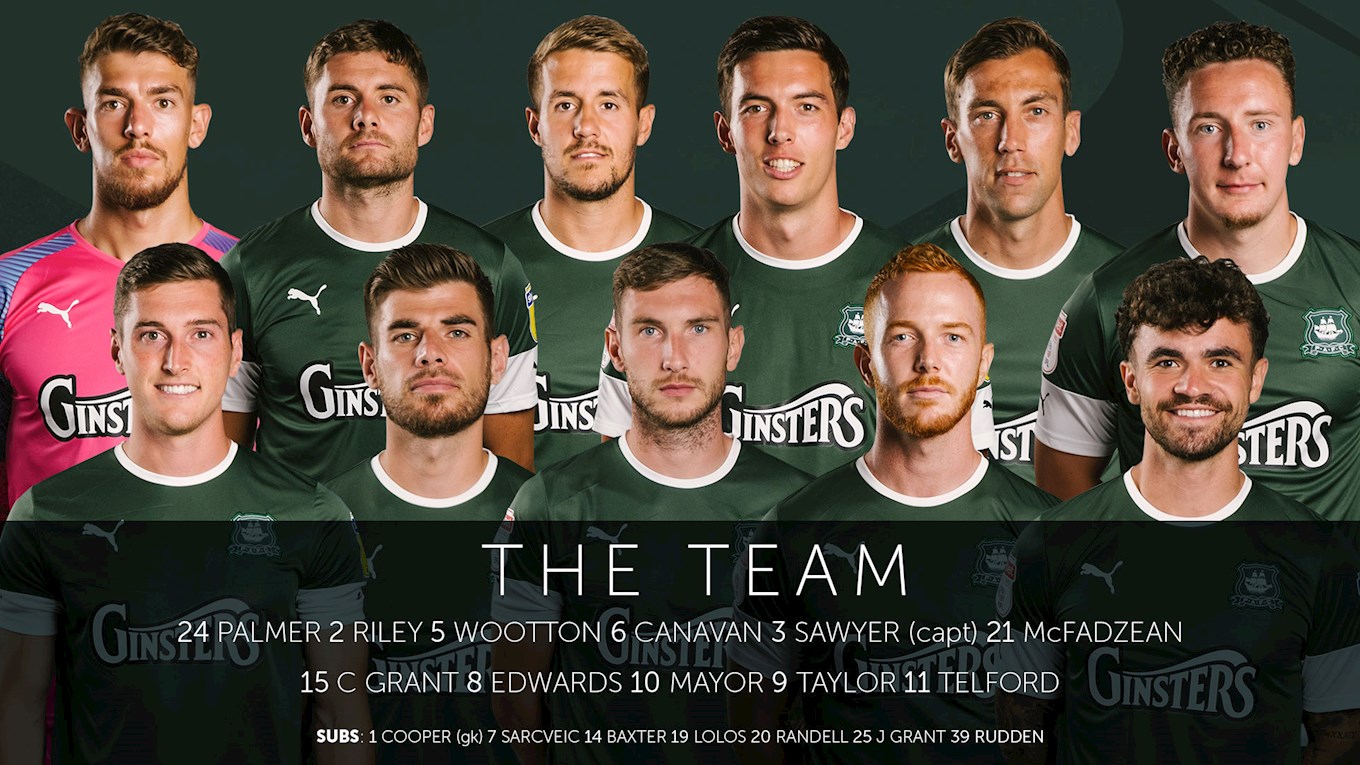 Lowe resisted the temptation to throw his new loan signing from Rangers into the deep end and stayed faithful to the line-up that had drawn 2-2 at home to Salford City four days earlier.

The attack was again led by Dom Telford, whose last-minute penalty in midweek earned the Pilgrims their draw, and Ryan Taylor.