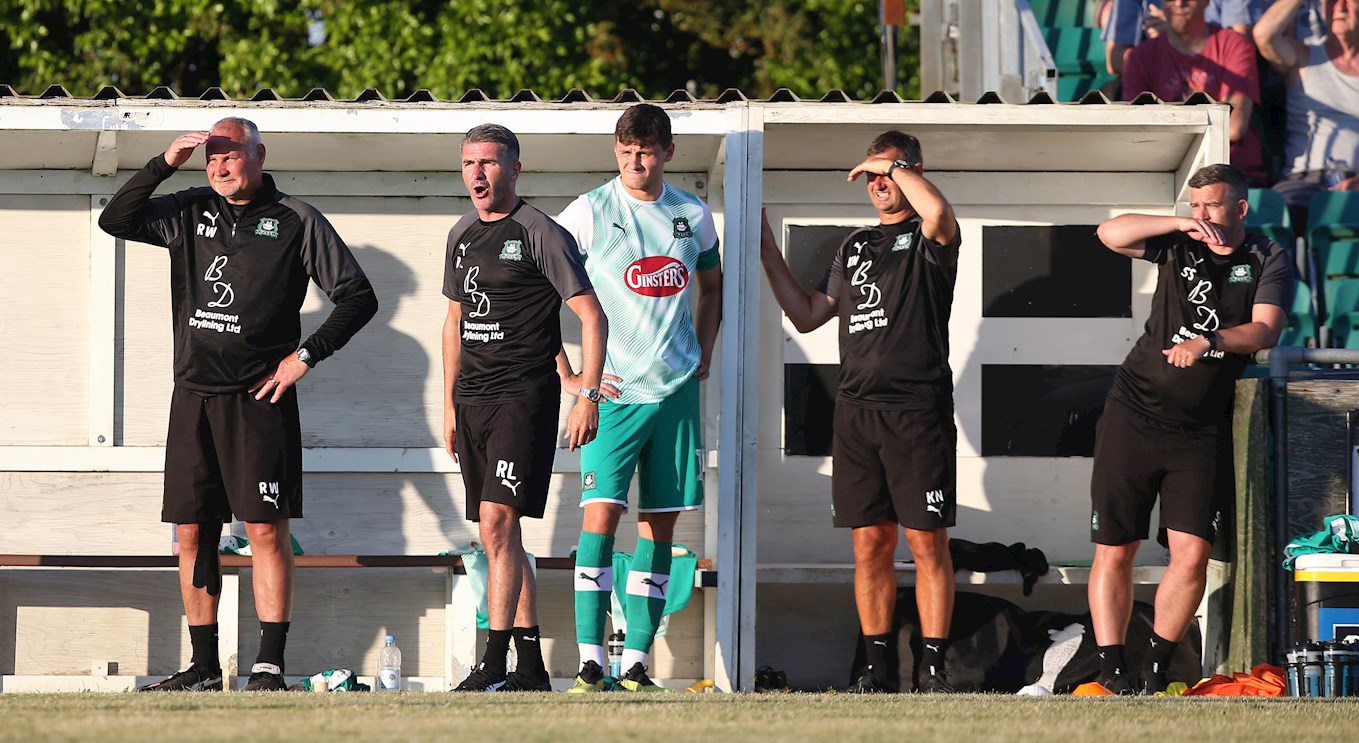 ARGYLE and forward Calum Dyson have agreed to cancel his contract by mutual consent with immediate effect.

Calum, 22, signed for the Pilgrims in June 2018 and made two first-team appearances, both in the Checkatrade Trophy.

In January, he joined Sky Bet League Two Stevenage on loan until the end of the campaign.

We thank Calum for his time as a Pilgrim and wish him nothing but the very best for the future.