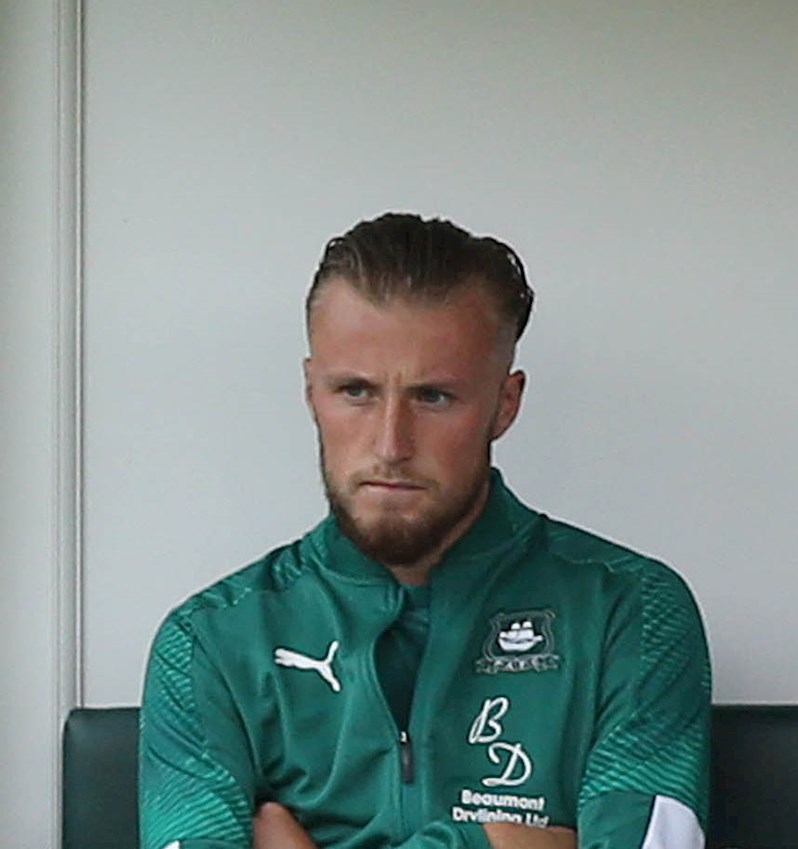 ARGYLE have doubled their quantity of Coopers with the season-long loan acquisition of George Cooper from Peterborough United.

A talented product of Crewe Alexandra’s famous Academy, George made his debut for The Railwaymen in 2014 at the age of just 17 and scored his first goal in competitive football a month later in Crewe’s 2-1 victory over Coventry City. It was there that Pilgrims' manager, Ryan Lowe, met the midfielder, playing alongside him at Gresty Road.

Whilst at Crewe, George played against The Greens both home and away in the 2016-17 season, with Argyle winning both the games 2-1. George will be remembered by the Green Army for tormenting the Pilgrims' defence, winning a penalty in the fixture at Crewe after he was brought down by David Fox. He stepped up to take the spot kick, but it was saved well by Luke McCormick.

After making 122 appearances for Crewe and scoring 14 goals, George was signed by Peterborough United in January 2018 on a three-and-a-half-year contract for an undisclosed fee. He scored on his debut for The Posh, coming off the bench to net in their 3-0 win against Oldham Athletic.

Sponsorship opportunities are available for George, alongside a number of players' away and third kits, from as little as £450 (plus VAT). Sponsorship includes recognition in every programme and online, 10 tickets to donate to a school or charity of your choice, and an invitation for two to attend our Player Sponsors' Dinner, which will take place in our brand-new Mayflower Grandstand in early 2020.

For more information, contact our commercial team on 01752 302204, or email commercial@pafc.co.uk.