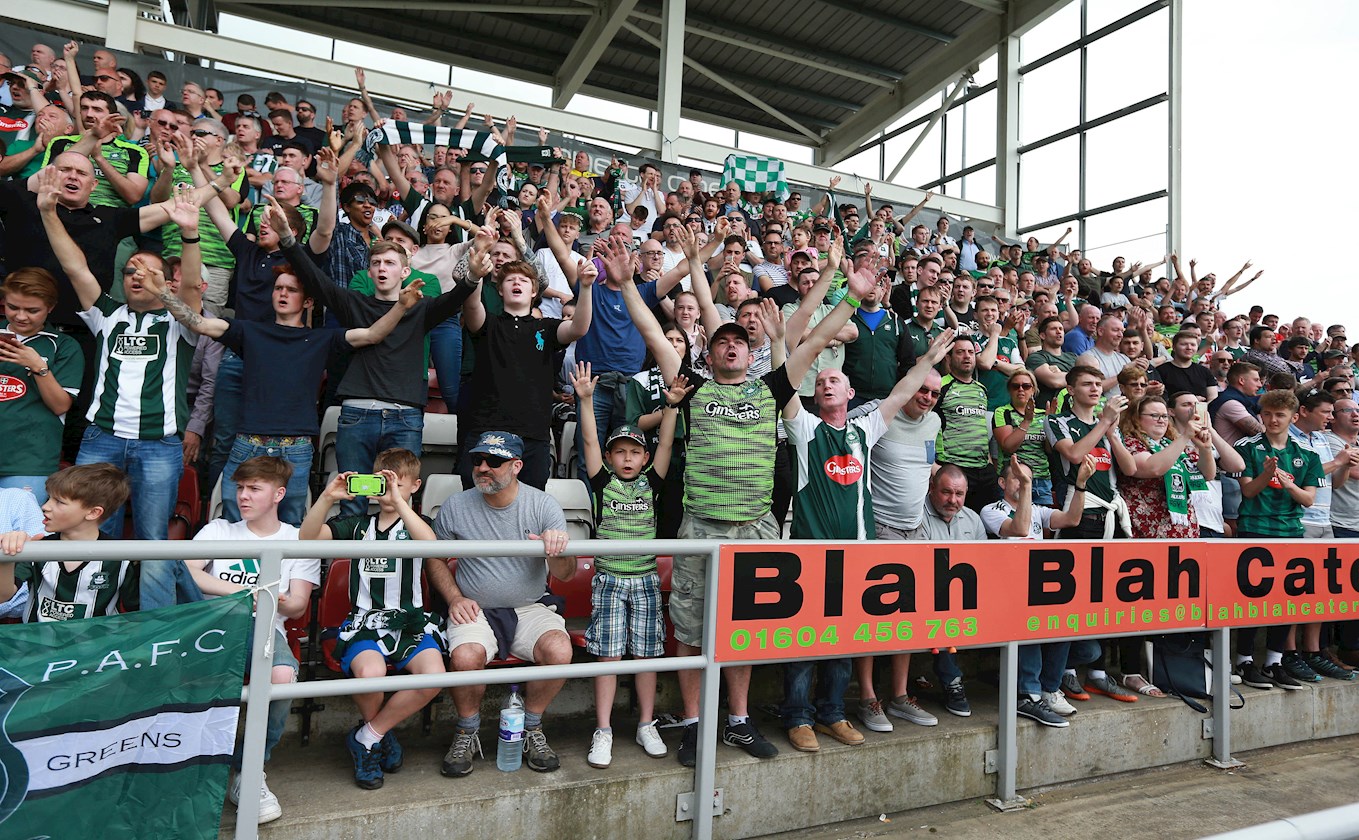 ARGYLE travel to Northampton Town's PTS Academy Stadium in Sky Bet League Two on Saturday and we delved into the Pilgrim past with the Cobblers.

First time: Bob Jack’s men drew 1-1 at the County Ground on Saturday, November 27, 1920 in both clubs’ inaugural season in the Football League. Jack Hill scored for us.

Last time: Derek Adams’s play-off chasing Pilgrims were dealt a blow in a 0-2 defeat to relegation-bound Town on Saturday, April 21, 2018.

Biggest win: We have twice won 3-1 at Northampton. The first time was on April 8, 1922 when the scorers for Bob Jack’s Argyle were Harry Raymond, Billy Baker and Patsy Corcoran. The second time was on April 28, 1951 when Gordon Astall, Alex Govan and George Dews scored for Jimmy Rae’s team.

Most goals in a single game: Seven in a 2-5 defeat for Bob Jack’s Greens on March 21, 1925. Bob Preston and Jack Cock were our scorers.

Prior to our defeat on our last visit to Town in April 2018, we had beaten them on their own patch three times in a row – having only previously won twice in Northampton in the EFL.

This is only the second time that the two clubs have met in the EFL in August. The previous time was also at the Sixfields Stadium, with Derek Adams’s Pilgrims running out 2-0 winners on August 22, 2015 against a Town team who would ultimately finish the season as League 2 champions. Our scorers that day were Graham Carey and Jake Jervis.

The most common result between our two clubs in Northampton is a 2-1 victory for the Cobblers. They have recorded this five times, most recently on December 20, 1997 when Canadian international striker Carlo Corazzin scored our goal. Corazzin must have impressed Town as he signed for them the following summer.