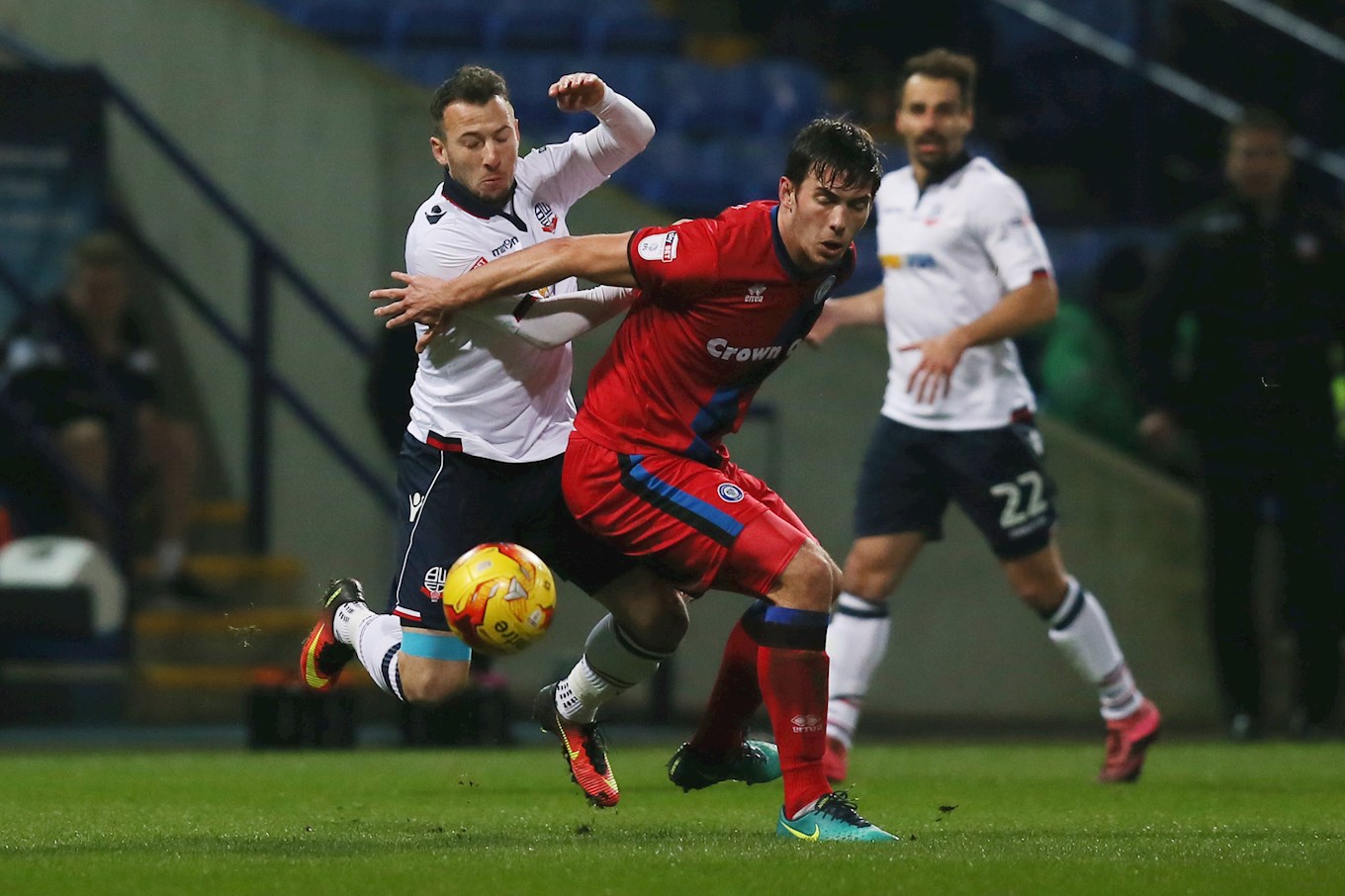 Argyle’s number six has credited new manager Ryan Lowe and his team for the positive atmosphere around the Theatre of Greens. “It’s all fresh and positive,” Canavan said, “that’s a reflection of the gaffer, his staff and the attitude they’ve brought – you can feel it all around the club.”

It’s the 28-year-old defender’s second year as a Pilgrim, and he had his say on the previous season’s relegation. “Obviously, nobody wanted to get relegated last year, but you’ve got to make the best out of each situation.

“If our best case is that we go up this year and that leads on to better things for the club, then that’s what we’ve got to go for.”

Speaking over the sound of ongoing building works to the new grandstand, Canavan gestured to the Mayflower stand and noted, “This big stand behind me is coming close to being finished. It just ties in together that we are building something. You ask anyone, when that is full and ready to go – do you want to go play in front of 18,000?”

In his deep Yorkshire accent, the six-foot four defender joked, “I don’t think you’ll find many who’ll say, ‘nah that’s not for me, that.”

While the development work prevents us reaching the 18,000 figure this Saturday for the visit of Colchester, it is sure be a fantastic atmosphere for the opening home game of the Sky Bet League Two season.