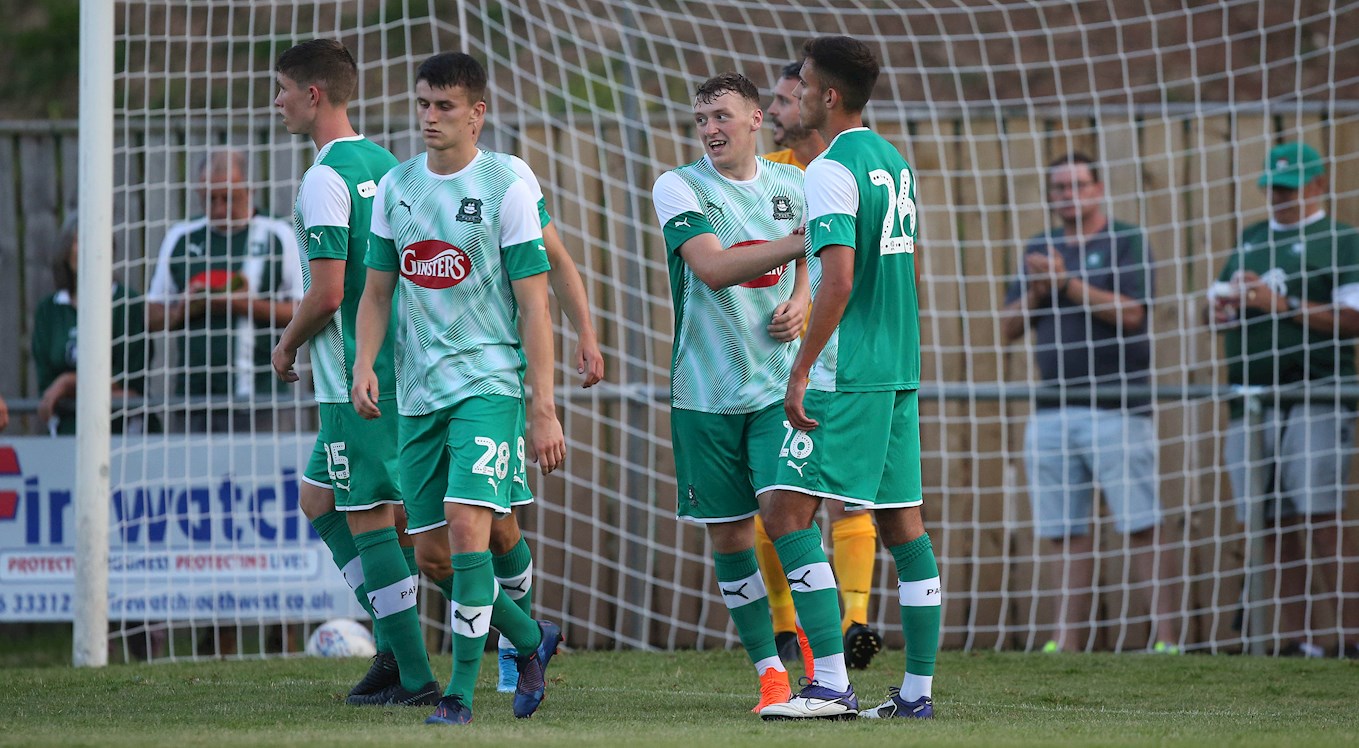 LUKE Jephcott has joined Truro City on an initial 28-day youth loan and the 19-year-old Pilgrims forward will link up with former Argyle assistant-manager Paul Wotton, the White Tigers’ boss, at Treyew Road.

Welsh under-19 international Luke is a second-year professional at Home Park and made his debut last season, when he became the first player born in the 21st century to have played for the Argyle first-team.

Argyle manager Ryan Lowe has challenged Luke Jephcott to use his loan move to Truro as a springboard to force his way into first-team contention at Home Park. Lowe, a striker himself in his EFL career, is keen to see Argyle’s Young Player of the Year rack up the goals that would see him rise up the pecking order for the Pilgrims.

“I’ve said to Luke ‘now you need to kick on, play games, score loads of goals and give me a headache,” said Ryan. “It’s only a 28-day loan but go and score as many goals in that 28 days as you possibly can. If you’re scoring goals and you’re my player, then why wouldn’t I be bringing him back to be a part of the first-team? Because that’s what I want.”

During the early part of pre-season, Jephcott, who made several appearances for the Pilgrims in Sky Bet League One last season, struggled a little bit for fitness and form. Having worked intensively with the manager in the weeks that followed, though, he enjoyed a breakout game against Buckland Athletic, bagging four goals in the Greens’ 9-3 rout of the Western League club.

“He scored four goals at Buckland, which I was very pleased with, and the training sessions from then on have been brilliant,” said Lowe.

“I said to Luke from the minute I came in, and I’ve watched him, I was waiting for him to spark. I know he had a bit of an injury last year, and he wasn’t fully fit when he came back in, but the last two weeks he’s looked a better player than what I’d seen.

“He’s shown me something different, so going out now to play some games is going to benefit him and benefit us.”