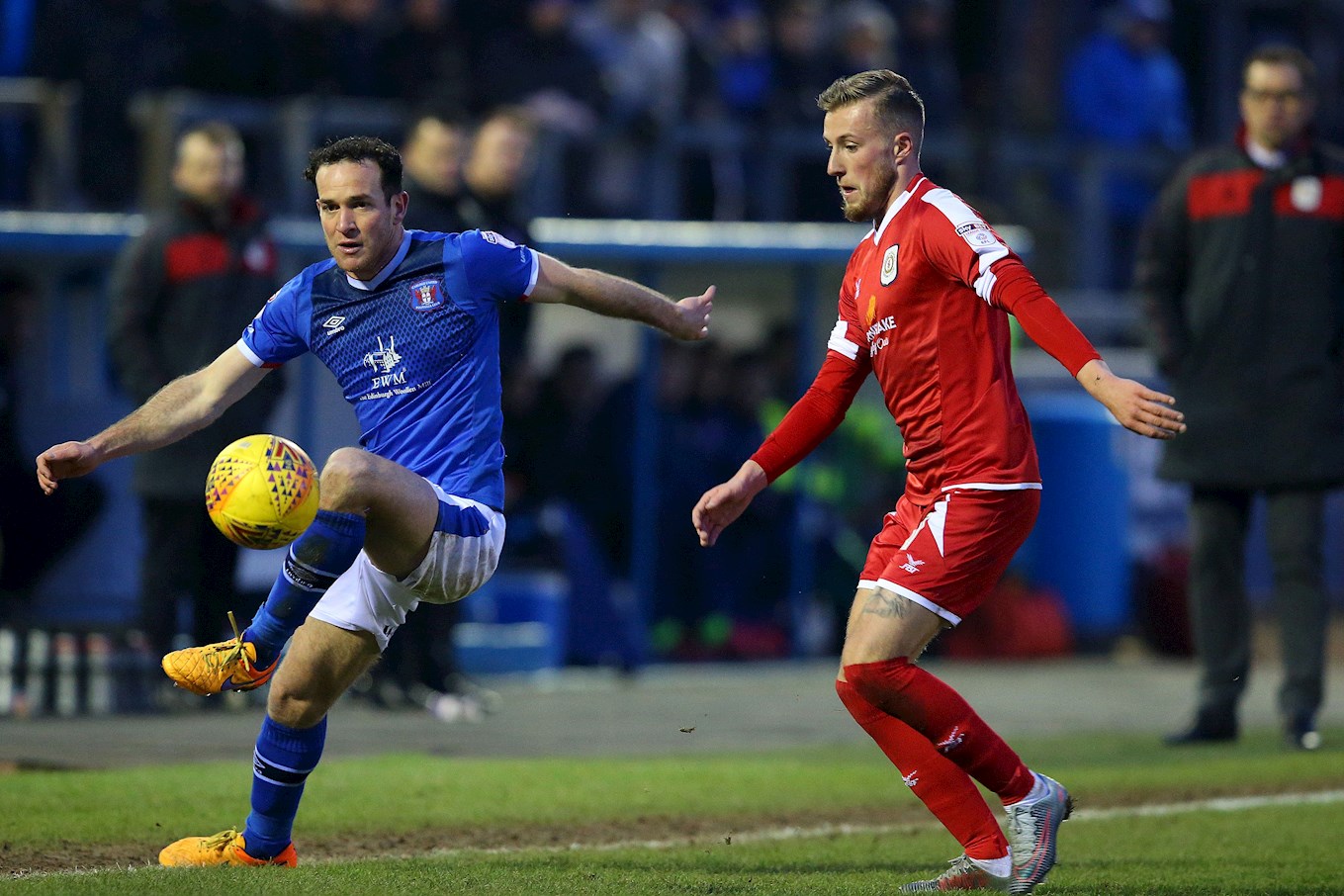 Argyle manager Ryan Lowe is absolutely delighted to be reunited with his new loan-signing George Cooper.

Arriving from Peterborough United for the full season, Cooper is a player that the gaffer knows all too well. They played together when Lowe was on loan at Crewe Alexandra and he has revealed that he made George a rather unorthodox offer upon his arrival at Gresty Road.

“When I went to Crewe, I went and asked 'who’s the assist kings?' I realised very quickly it was him [George] and I said to him, ‘Every assist you give me, I’ll buy you a Nandos’. He actually got about five I think, five assists.”

Along with hopefully bringing goals and assists to the side, Lowe was keen to sign Cooper for the versatility that he offers in regards to selection. “He can play anywhere,” said Lowe. “He’s the same as the players we’ve got – Danny [Mayor] can play on the right-hand side as well the left, Jose [Baxter] can play on the left, centre, or just off the striker, right, Conor [Grant] can play either side.

As we’ve seen from the side’s performances so far this season, scoring 13 goals in seven games in all competitions, Lowe is a firm believer that attack is the best form of defence.

George will join up with the squad tomorrow as they train in Oxford in preparation for Saturday’s Sky Bet League Two fixture with Northampton Town. As yet, it's undecided whether he will go straight into the match day squad, but Lowe believes he has the mentality to be there in no time.

“The boy has been more than happy to come. He’s excited at coming, he knows he’s got a task on his hands at getting in the team because we’re doing fine at the moment," said Lowe.

"But, it’s what he wants, he wants to be a part of it. He’s a great lad and when someone like him comes along who’s got the ability to be the best player on the pitch you have to snap them up very quickly.”