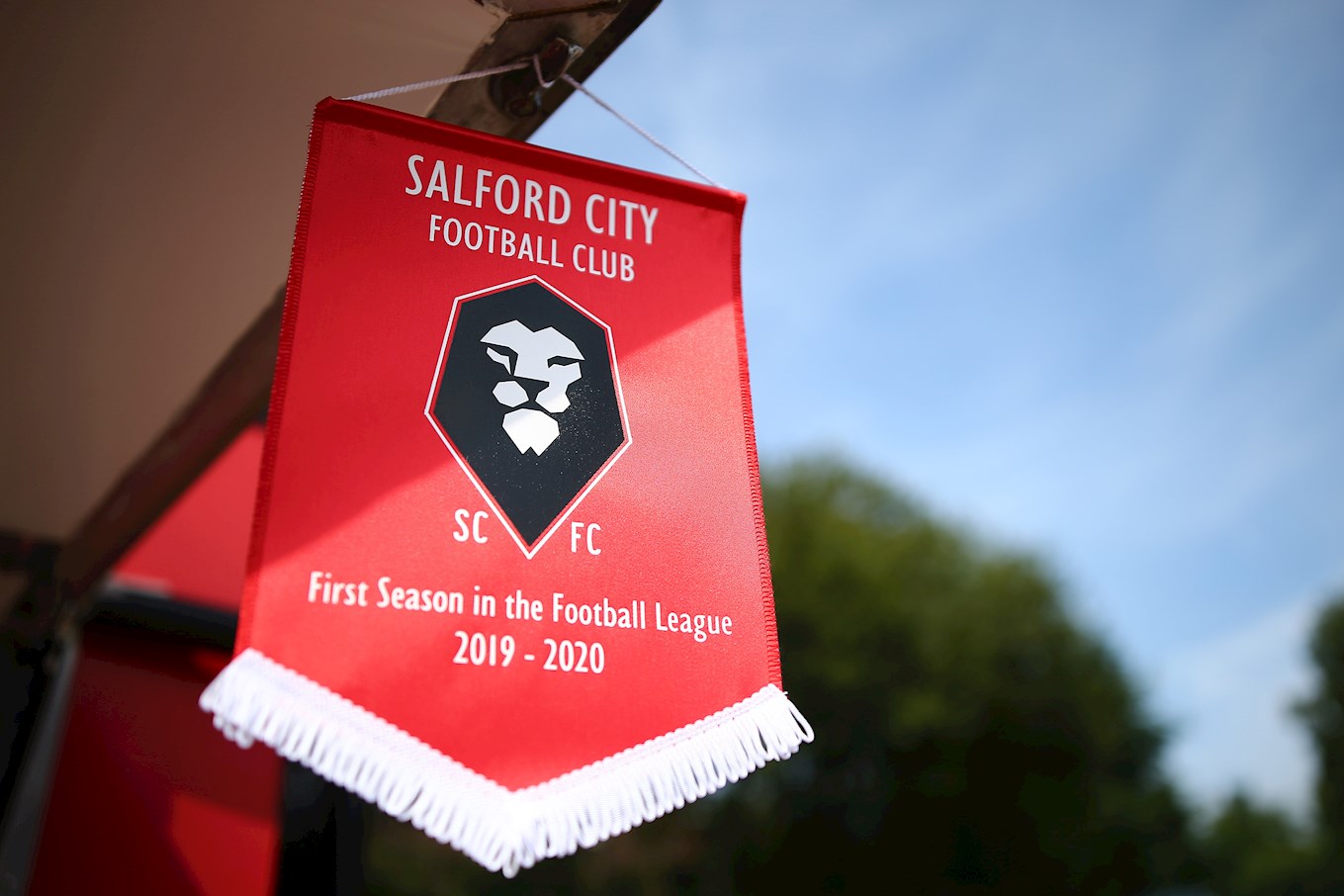 SUCH is the clamour to see Ryan Lowe’s Pilgrims in action against EFL new boys Salford City that tickets for Tuesday night’s match are already in limited supply.

As of Monday lunchtime, the Green Army had snapped up more than 9,500 tickets for our second home Sky Bet League Two game of the new campaign.

With the current capacity of Home Park reduced while the redevelopment of the Mayflower Grandstand concludes, there is the real possibility that we may have to put the ‘House Full’ signs before kick-off.

So we are urging supporters who want to come to the game, which kicks off at 7.45pm, not to leave it to the last minute, and to buy their ticket as soon as possible.

We strongly advise supporters to visit eticketing.co.uk/pafc, where you can select your exact seat.

Alternatively, you can visit our ticket office in person, or call on 01752 907700. Calls to this number in the UK are charged at the rate of a local call, with additional charges potentially added by mobile phone operators. For many, calls to this number will be included in ‘unlimited calls’ tariffs.