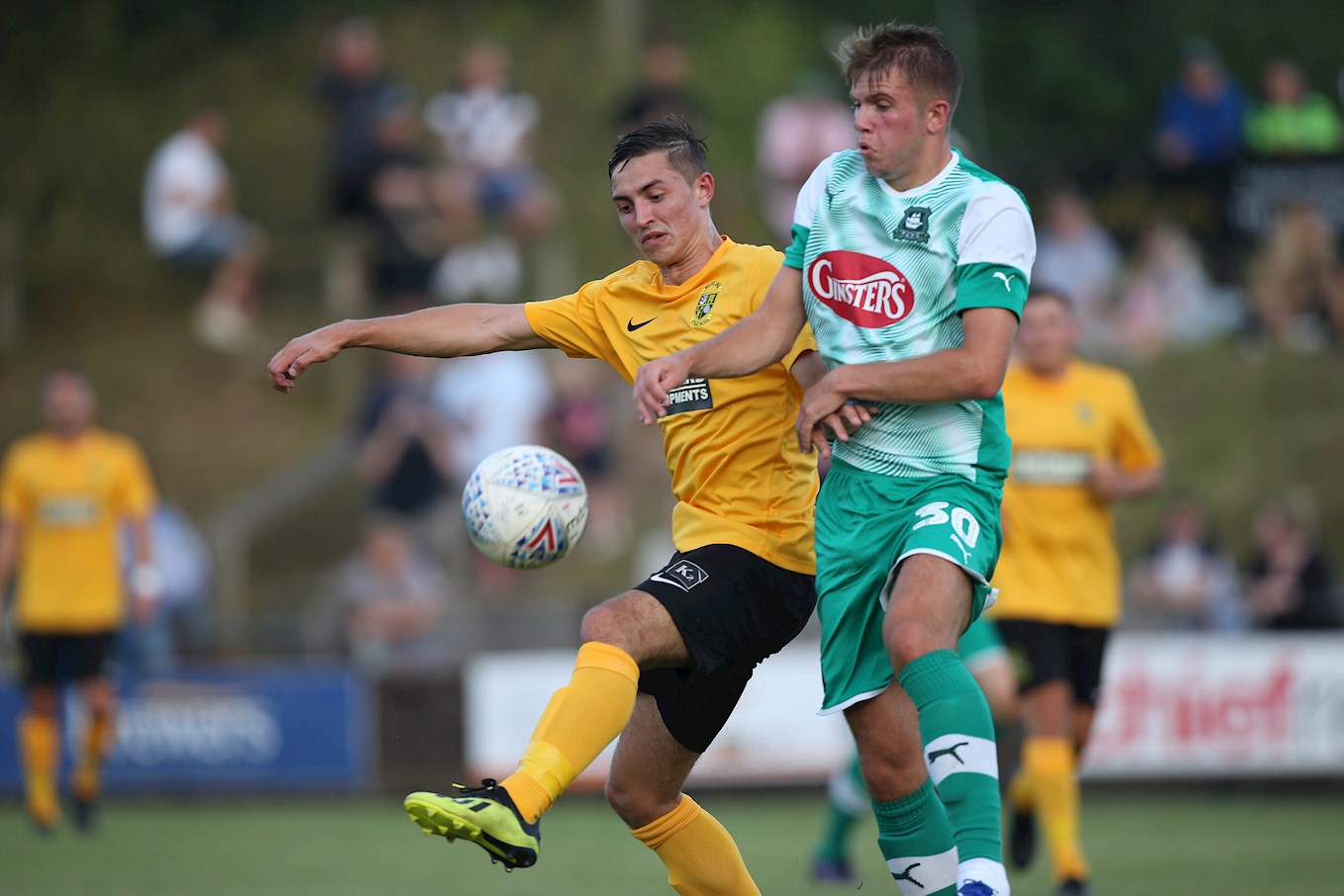 Second-year professional Sangster, 19, has made two first-team appearances for the Pilgrims, his debut coming at the age of 17 in a 4-1 victory over Oldham Athletic in 2017. His most recent appearance came on May 5, 2018, when Argyle lost 5-2 to Gillingham Town.

First-year pro Purrington, 18, followed in the footsteps of his older brother, and former Pilgrim, Ben when he made his debut for the Greens against Newport Country in November of last year. Tom came off the bench as Argyle lost EFL Trophy group encounter 2-0.

The duo will join the Dorset-based Magpies, until January. Dorchester are managed by Callum Brooks and play in the BetVictor Southern Premier South – the same league as Paul Wotton’s Truro City.

On Saturday, Dorchester Town play Hartley Wintney and the young Pilgrims will be hoping to make an impression on the first team.