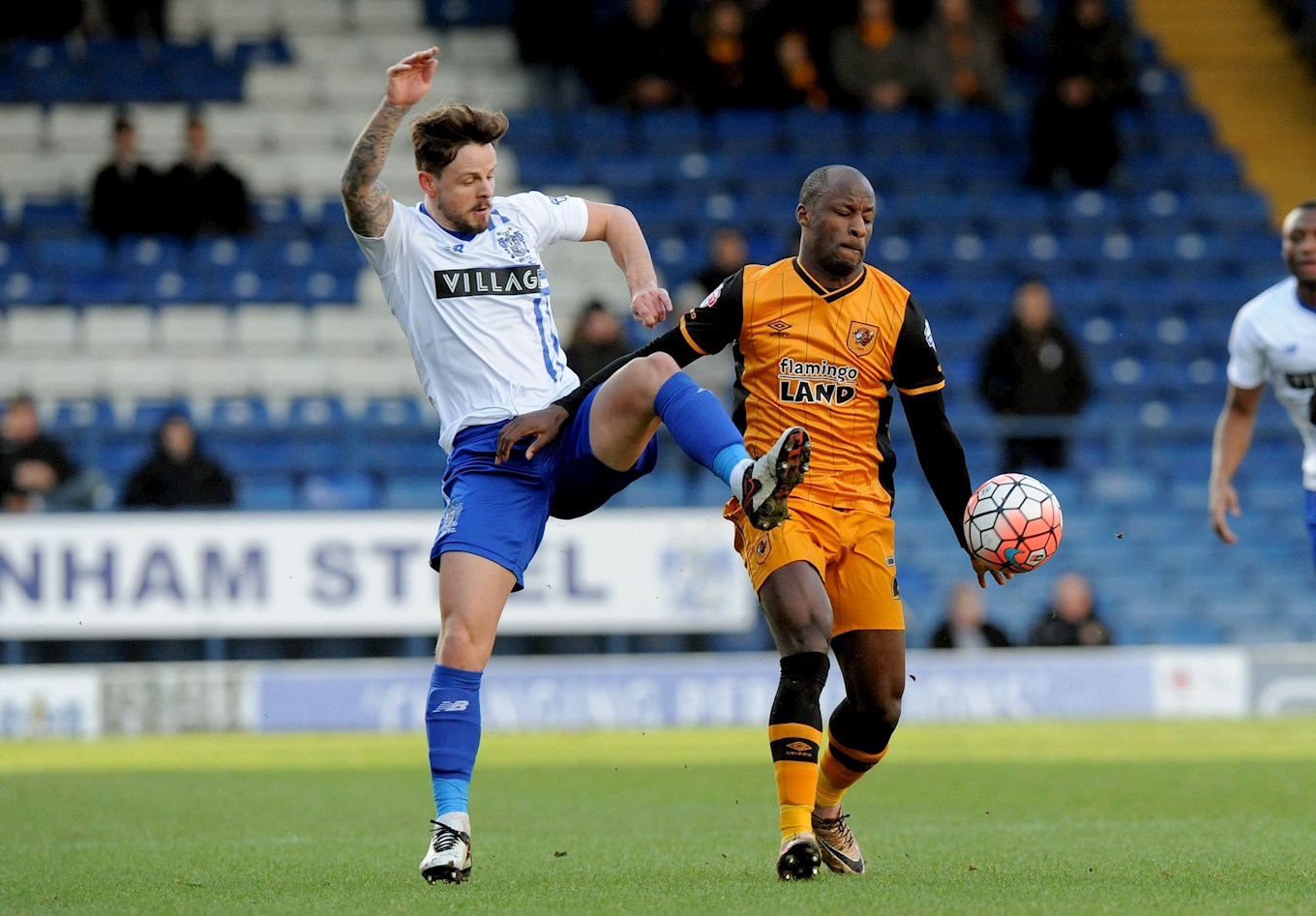 Stay in the Moment

The Pilgrims have made a solid start to the campaign, winning our first two league fixtures 3-0 and 1-0 against Crewe Alexandra and Colchester respectively.  Most recently, we progressed to the second round of the Carabao cup, beating Leyton Orient 2-0 on Tuesday. Joe dismissed title talk and simply wants to keep the run going.

Joe knows that this weekend’s trip to Newport in South Wales will be no easy task. The Exiles made it to Wembley last season, losing a 1-0 to Tranmere Rovers in the Play-Off final, the goal came in the last minute of extra time. For sure, it is a battle the Greens will be fully prepared for.

“It is going to be a difficult,” said Joe. “They were up there last season and have been known for going on good cup runs and beating opposition in better leagues, so it will be difficult. We will need to prepare well for it and hopefully keep the run going.”