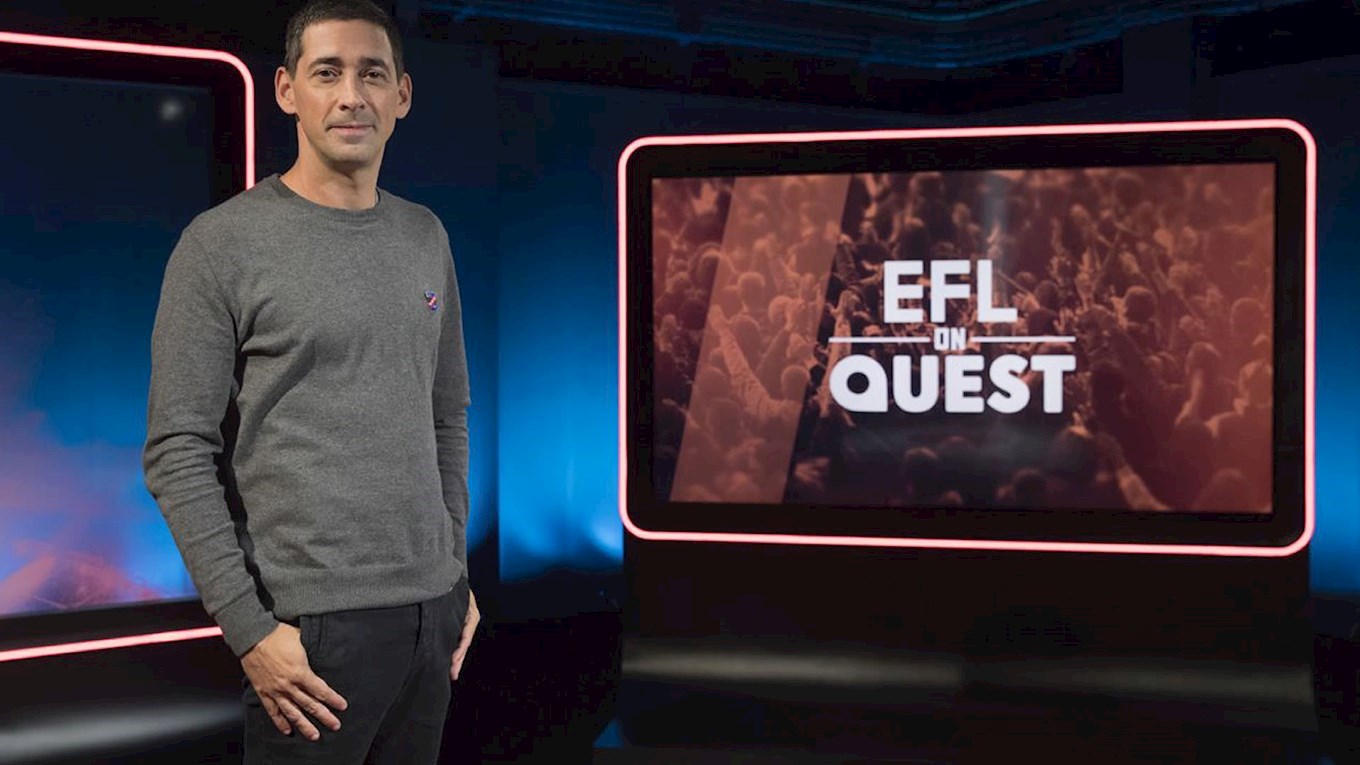 QUEST, the home of the EFL highlights, enjoyed a strong start to the new season driving a +16% increase in average audience viewing compared to the 2018-19 opening weekend.

It also contributed to a +21% rise in season average for the flagship Saturday evening highlights. Quest’s has also seen a share uplift of +15% in its target demographic (M16+). Show viewership on QuestOD, the free on demand and live streaming service available via desktop and app is also up +46% on 2018.

Nearly nine million people tuned in to EFL on Quest throughout the course of the 2018-19 season and in March this year, extended the Saturday evening show from 90 minutes to two hours, allowing the show to screen more action from every club in every division.

Screwfix, a partner of the Sky Bet English Football League, and the UK’s largest multi-channel retailer of trade tools, accessories and hardware, will sponsor the show for the duration of the season.

Caroline Welsh, Director of Brand and Marketing at Screwfix said: “We are proud to sponsor EFL highlights on Quest for the 2019/20 season. Football plays a huge part in our customers lives and with over 80% of customers watching or attending games, this partnership gives us the opportunity to talk to them every week.”

Simon Downing, Head of Factual and Sports at Discovery UK, said: “Across Discovery, whether it be through our factual or lifestyle programming, we are constantly striving to power people’s passions – and the passion from fans for EFL football is as strong as anywhere in the world.

“We have been delighted with the response we have had from football fans the length and breadth of the country to our show and, with our production partners IMG, look forward to a successful season ahead.”

Wednesday 14 August – at 10.30pm, will see Quest broadcast highlights of the first round of the Carabao Cup, hosted by regular presenter Colin Murray with former Tottenham and Leeds Utd midfielder Michael Brown among the pundits.

In May 2018, Quest announced it had secured the free-to-air highlights for the Sky Bet Championship, Sky Bet League One, Sky Bet League Two, Carabao Cup and EFL Trophy Final in a four-year partnership with the EFL.

Fans will be able to watch EFL on Quest’s flagship show each Saturday from 9pm with midweek shows throughout the season on EFL matchdays. Quest is available on Freeview channel 12, Freesat channel 167, Sky channel 144 and Virgin channel 217 while fans can catch up on the show on-demand via www.QuestOD.co.uk