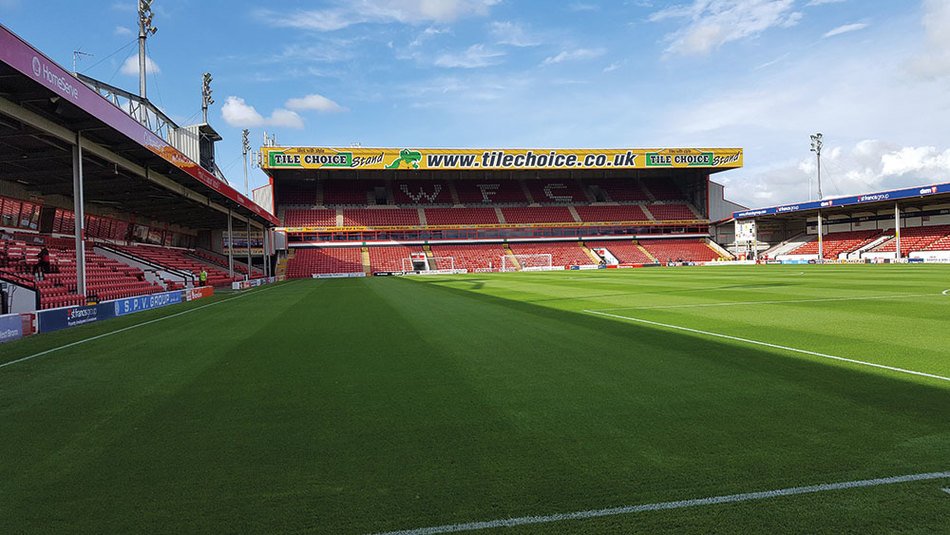 WALSALL have produced an unremarkable yet solid start to the campaign in Sky Bet League Two after joining Argyle in dropping down to the fourth tier at the end of last season.

A 1-0 victory away at Northampton Town on the opening day is the Saddlers’ only win of the campaign so far. A 1-1 draw at home to Forest Green Rovers preceded a 1-0 defeat away at Crewe Alexandra. Most recently, on Tuesday night, they held Newport County – the side that inflicted our first loss of the season – to a goalless draw at home.

Goals have been hard to come by in games involving Walsall in the League. It’s worth noting that their EFL Cup tie was a 3-2 loss to Crawley Town. There were more goals in this singular game than there have been in Walsall’s opening four league games combined – five as opposed to four (scoring two and conceding two).

League games involving the Greens this season have seen more than twice as many goals – nine (scoring six and conceding three). So, whether it’s a case of Argyle trying to break down a resolute Saddlers, or an open game allowing Walsall to find their free-flowing form, it should certainly be an interesting encounter.

Walsall find themselves in 16th place in the table, whereas The Greens occupy sixth in the embryonic league standings ahead of tomorrow’s big game at Home Park.