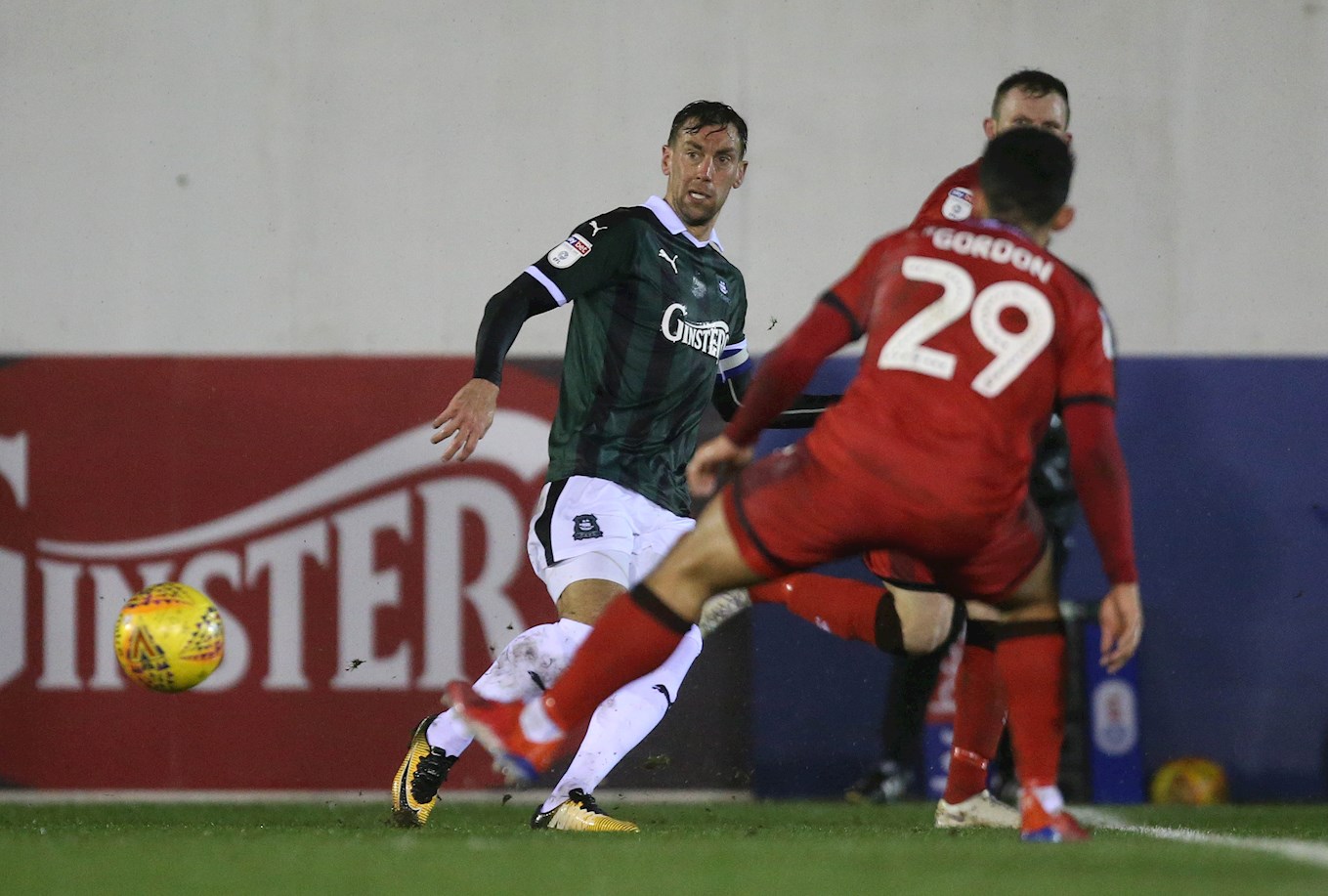 Walsall Visits Down the Years

ARGYLE welcome Walsall to Home Park on Saturday for game number five in the Sky Bet League Two campaign and our Statso has had a look at the Saddlers’ history at the Theatre of Greens.

Biggest win: Bobby Moncur was our manager when we beat the Saddlers 4-1 on Saturday, March 20, 1982 in the Third Division. Gordon Nisbet, Andy Rogers and a brace from Jeff Cook gave us the victory.

Further interesting facts: This is the first time that the two clubs have met in the fourth tier of the EFL.

We have won our last seven EFL encounters with Walsall at Home Park. This equals a record originally set between 1958 and 1971.

We have beaten Walsall 22 times at home in the EFL. Only Bristol Rovers (23) have fallen victims to us more often on our own turf, but we have faced the Pirates 45 times – 50% more often than the Saddlers. Gillingham have also been beaten 22 times at Home Park in the EFL but that is from 35 games, five more than Walsall.

Our home win percentage of 73.3% against the West Midlanders is only bettered against three clubs that we have met on 15 or more occasions at home in the EFL: Mansfield Town (77.8%); Scunthorpe United (75.0%) and Carlisle United (73.7%). All three are, of course, on our fixture list for this season.