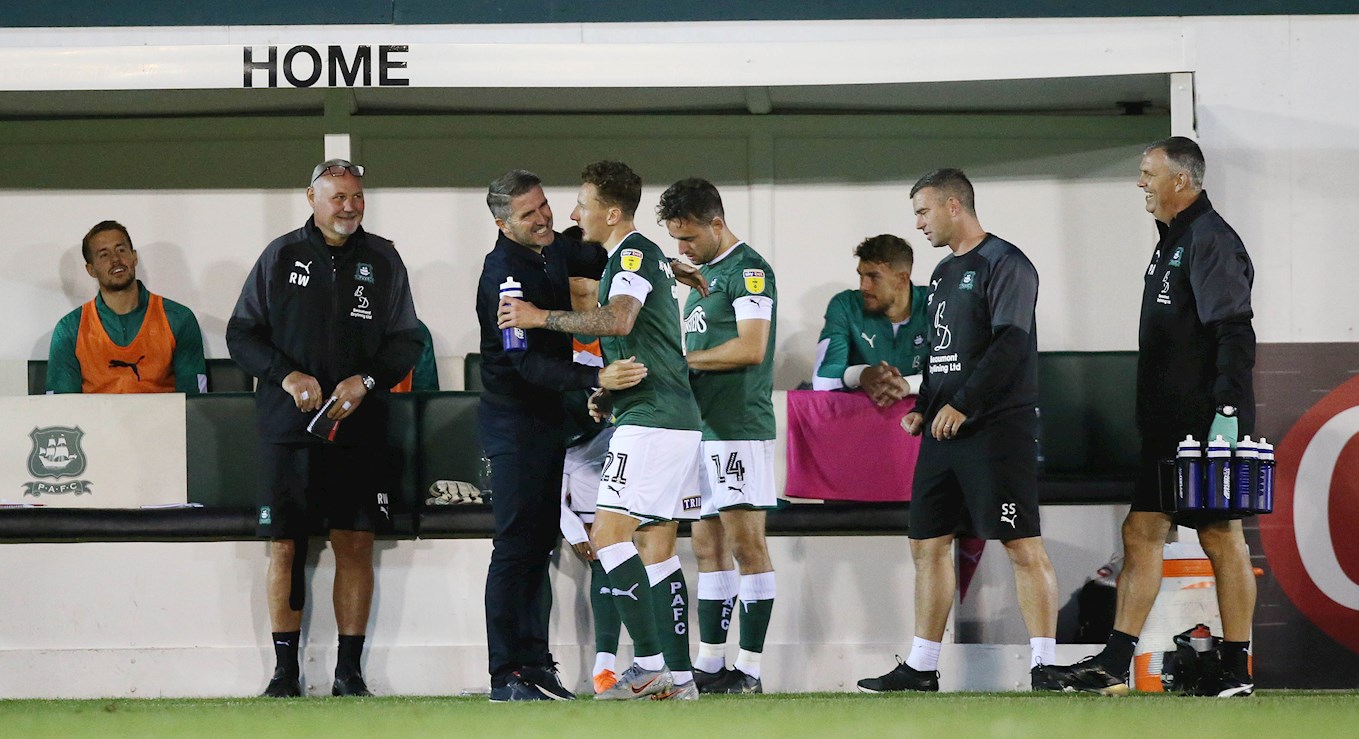 The Pilgrims progressed to the second round of the competition for the second successive season thanks to a comfortable 2-0 win over fellow Sky Bet League Two side Leyton Orient, with Callum McFadzean and Dom Telford scoring in the second half.

That teed up another home tie against the Royals, who defeated Wycombe Wanderers in a penalty shoot-out to earn a visit to Home Park – probably on Tuesday, August 27 – guaranteeing another decent gate and the opportunity for Argyle to test themselves against higher quality opposition.

“Our main priority is the league but we’ll never disrespect any cup competition when you’ve got a squad like ours, and it’s probably got the makings of an entertaining game.

“We’re never going to win the Carabao Cup because, when the big-hitters start coming in, then you’re out, but it’s always nice to get through. Especially the first round.”