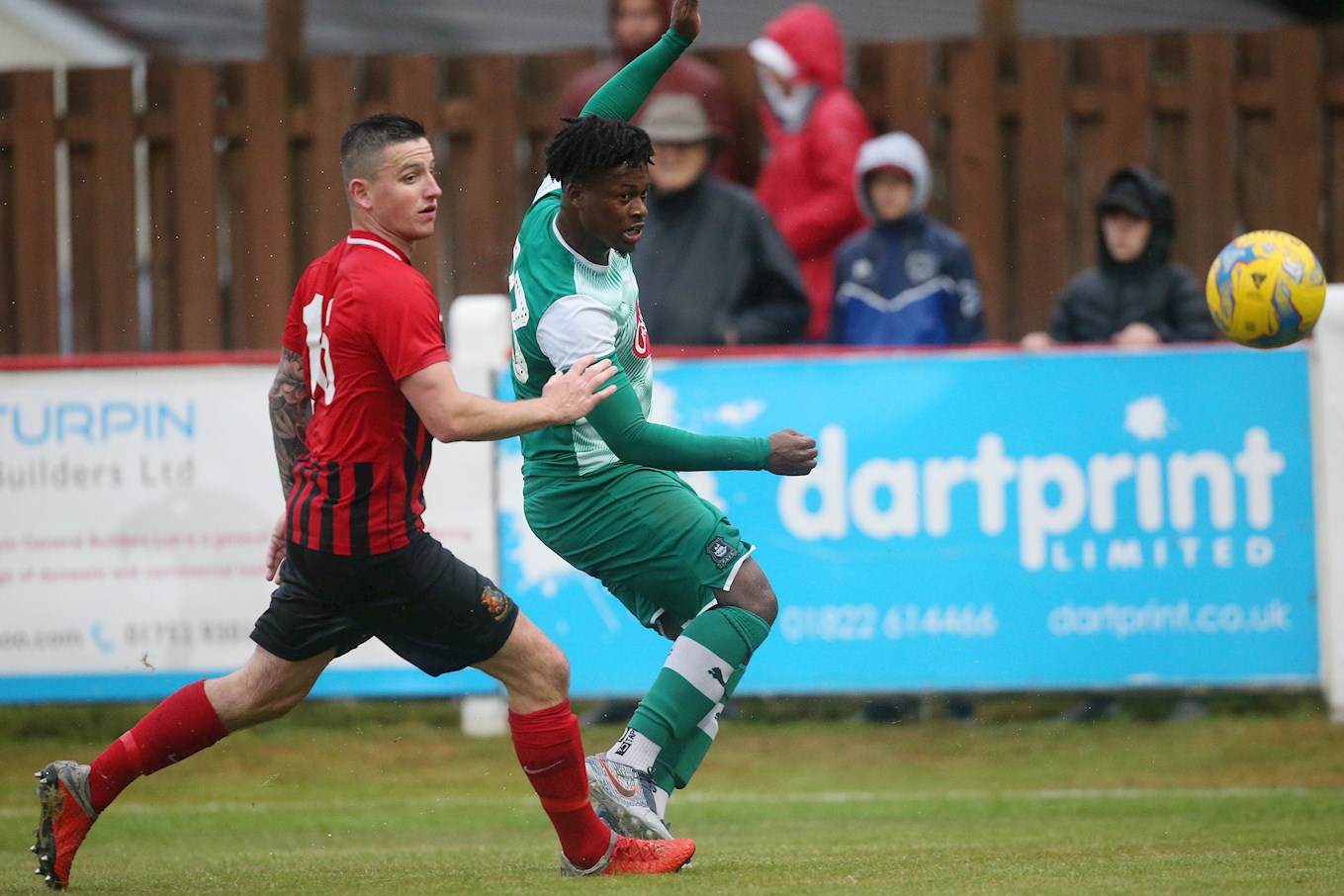 THE departure of Ashley Smith-Brown on a season-long loan to Oldham Athletic was a wise decision for all concerned.

Ash made 37 appearances for the Pilgrims last season but a change of formation under new manager Ryan Lowe, and the arrival of Callum McFadzean possibly meant a step down the pecking order for the former Manchester City youngster.

A move to Oldham takes Ash closer to his hometown and he will hopefully get regular game-time with the Latics in Sky Bet League Two.

“He has been fantastic all pre-season but Oldham had come in for a season-long loan, it was local for him, he is back home and playing games.

“I’ve got plenty of cover [at wing-back] and it was a no-brainer for both parties. It was nothing against Ash, he’s shown a fantastic attitude in pre-season but once he saw we signed Fadz [McFadzean], he might have felt he was going to be a number two.”