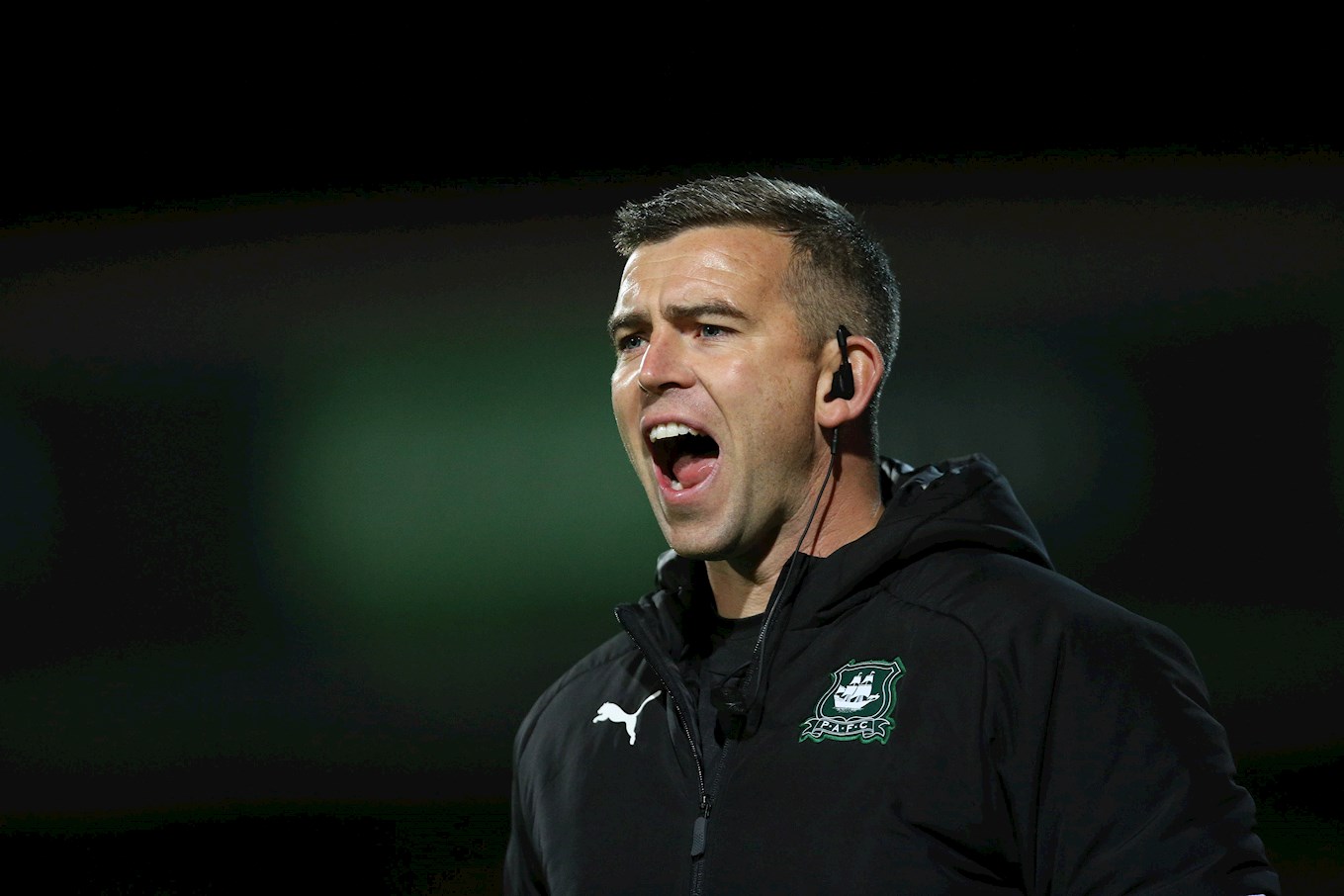 A TRIP to Cambridge United is traditionally tough and Argyle can expect no change in that pattern when we visit the Abbey Stadium in Sky Bet League Two this afternoon.

Pilgrim assistant manager Steven Schumacher has experienced a few battling afternoons at Cambridge in his career and anticipates more of the same today.

Keeping with the traditional theme, Argyle are now heading into the hectic Christmas period and Schuey believes this festive time of year is either a case of building momentum or recovering quickly from any setbacks.

“Going to Cambridge is always a tough game,” he said. “As a player, throughout my career, it was never an easy game at Cambridge.

“The fans get behind them and their vocal in their support. It was one of those tricky grounds and we’re expecting a real tough game. They didn’t play last weekend and they’ll be fresh and ready to go.

“We’ve got to be at our best to get a result. We’re still not 100% satisfied with out performances, we still think we can improve and Cambridge are a good side, they play some good football and they’ve changed formations.

“We’ll be prepared as usual and ready for the game. It’s a really important period, with loads of games, and going into it with good form and momentum.

“I remember at this same stage last season, we were in good form [at Bury] and went to Oldham but got turned over. We bounced back and that’s just as important.

“If you’re winning, it’s great but if you have a bad result, you only have a few days to put it right. It’s a great time for fans and players, Christmas is exciting and not much rest between games.”