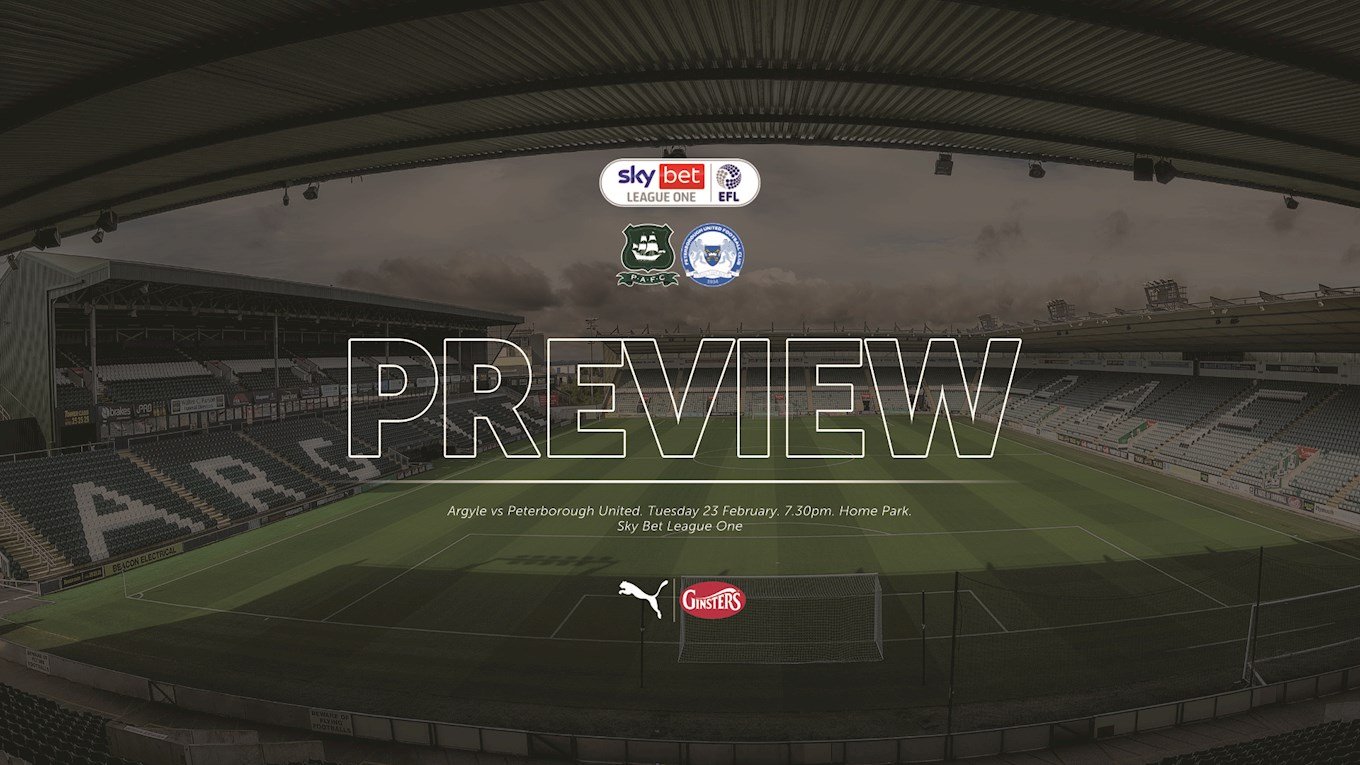 The team was precisely the same that had knocked Rovers' fellow League One side Bolton Wanderers in the first round and that has beaten League Two high-flying pair Forest Green and Bradford City since.

Josh Grant continued in the central defensive role that he has occupied throughout the run, bridging between a back-three that has conceded only one own goal in the previous three matches, and a midfield in which Antoni Sarcevic has been a driving force.

The Pilgrims included two former Rovers' players in their starting 11 - captain Gary Sawyer and forward Byron Moore - while a third ex-Gashead, Dom Telford, was one of four forwards on a hugely attacking Argyle substitutes' bench.