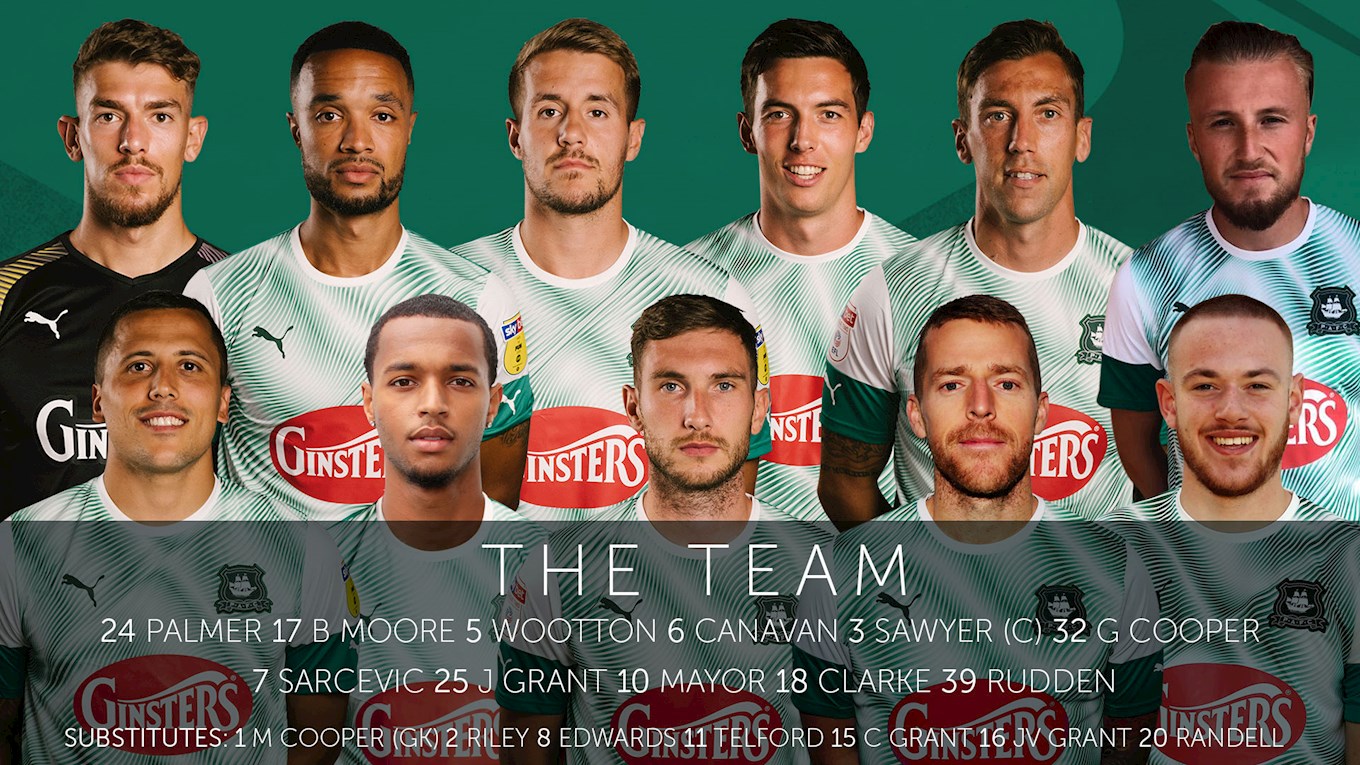 Clarke was one of three changes to the Pilgrims' side, paired with recalled Zak Rudden in a new-look strike pairing at the Jonny-Rocks Stadium.

Niall Canavan was also back in the centre of the three-man back line, with Josh Grant moving forward to take the holding midfield role from Joe Edwards.

Byron Moore and George Cooper continued in the wing-back roles as the Pilgrims began the first of three games in six days.

Cheltenham were captained by former Argyle Academy player Ben Tozer, but ex-Pilgrim Reuben Reid was unavailable because of injury.