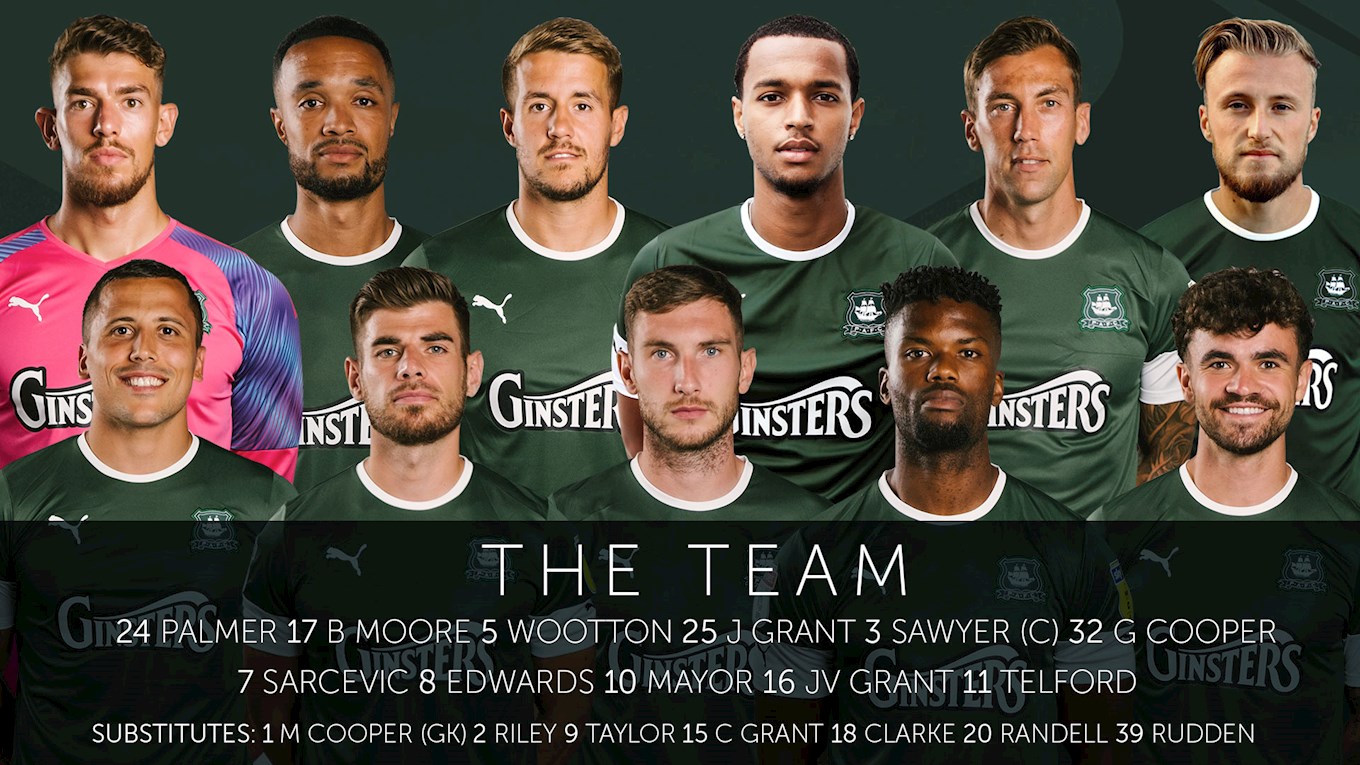 Edwards came in for central defender Niall Canavan, who was absent from the Pilgrims' squad, as the only change from the team that beat Morecambe 3-0 on Saturday.

With Byron Moore and George Cooper likely to occupy the wing-back slots, it seemed likely that Edwards would start in central midfield, allowing Josh Grant to drop back and cover for Canavan.