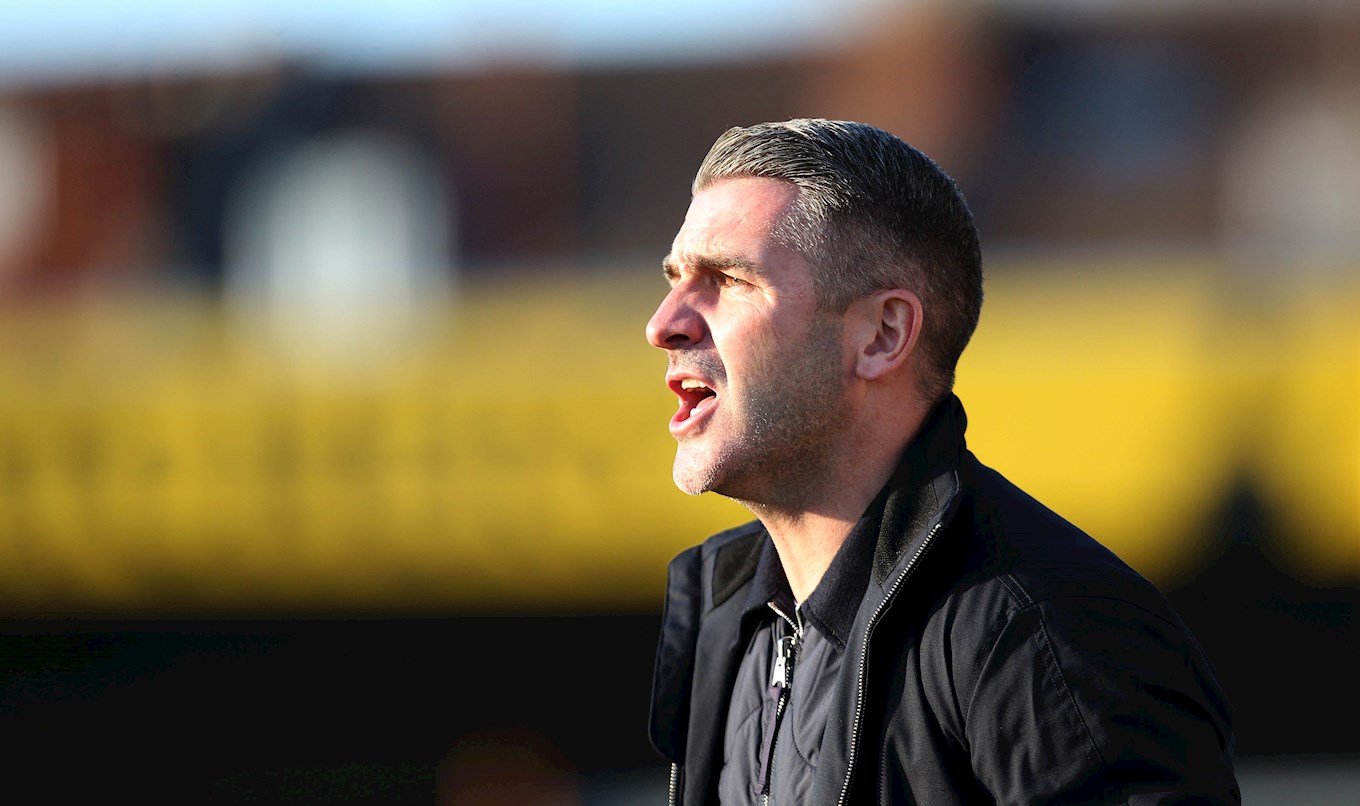 ARGYLE manager Ryan Lowe will take his players into the best competition in the world for tonight’s replay with Bristol Rovers in the FA Cup.

The Pilgrims earned a second bash at the Pirates after a riveting 1-1 draw at the Memorial Stadium in the first game and both sides know the third-round prize will be a home tie against Coventry City.

For an added pinch of spice and excitement, the game will be broadcast live on BT Sport and please remember the kick-off time tonight is 7.30pm.

“It’s the best competition in the world for me, apart from perhaps the top teams in the Champions League,” said Ryan.

“For me and my staff, the players and the football club, it’s a great occasion. When you’ve got the chance to get through the stages, we will never take the FA Cup lightly.

“We’ve got a good record at home but we’re taking nothing for granted. Bristol Rovers are a good team, they’re fourth in League One for a reason but all we can do is worry about ourselves and put in a shift.

“If we get through to the third round, it’s another good football club with FA Cup tradition, but our main focus at the moment is Bristol Rovers.

“It’s good to have BT coming along and seeing what the game means to both teams. They will see the new Grandstand and a bit of a derby, so we hopefully can get another 10,000 through the gate and the place bouncing.”