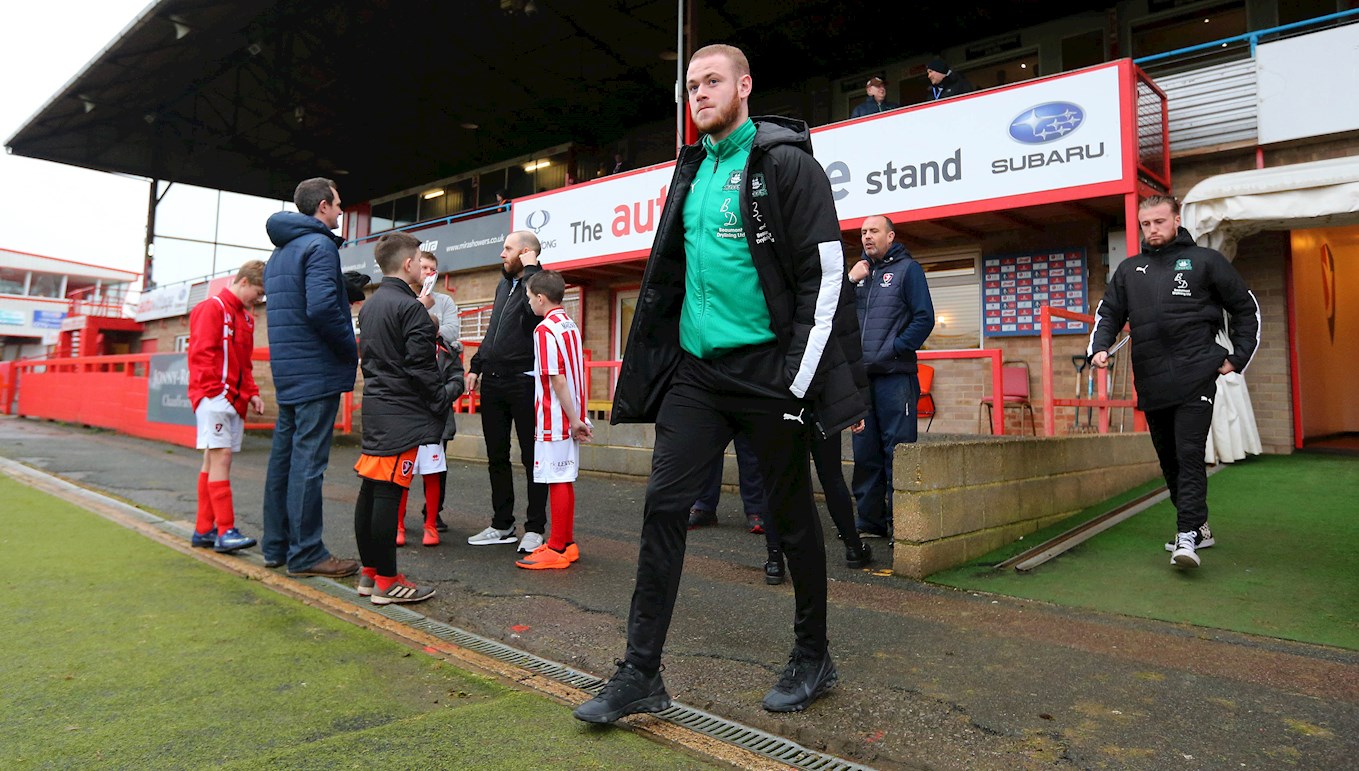 ZAK Rudden and Billy Clarke were given their chance to shine in the Boxing Day win at Cheltenham Town, as manager Ryan Lowe freshened up his Pilgrim strike-force.

Rudden scored the only goal on 33 minutes and the decision to start Zak and Billy was largely down to their performances on the training ground.

“It’s what we’ve needed and we decided to have a look at him [Zak] and Billy,” said Ryan. “Dom [Telford] and Joel [Grant] have had plenty of opportunities and they’ve done well in certain elements, but goals win you games.

It now poses the gaffer with an interesting selection choice for the visit of Stevenage in Sky Bet League Two on Sunday and the final game of 2019 for Argyle.

“We’ve got one more game to see out this year and then we’ll crack on into 2020,” said Ryan. “I said to the boys before the game that, if they can be a little bit better than they have been in 2019, we will be alright.

“We’ve got 35 points from 21 games and two games in hand. The preparation never changes and we’ll make sure we get everything spot on for another tough game at home. We’ve made Home Park a bit of a fortress this season and we want to continue that.”