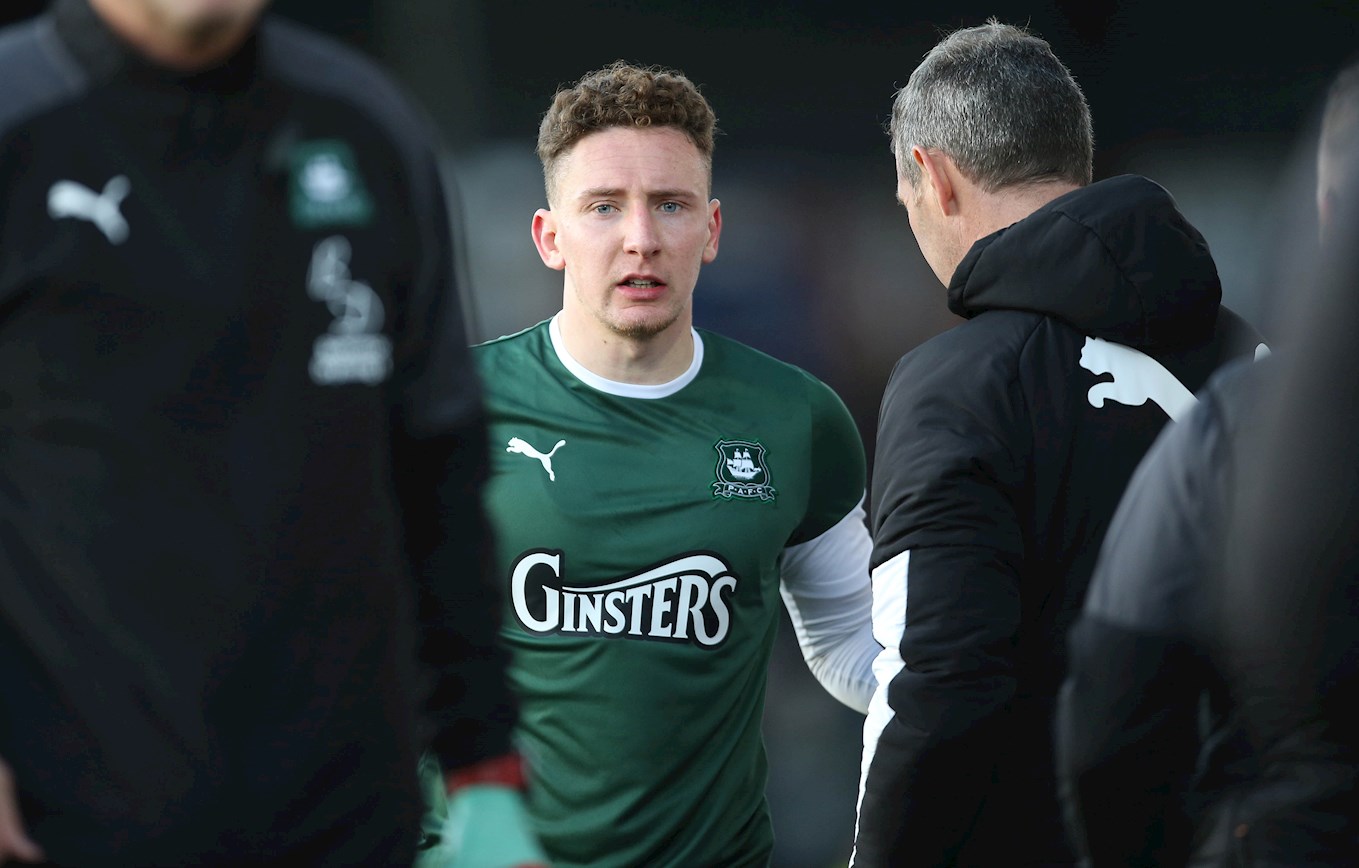 CALLUM McFadzean is a major doubt for the weekend as he continues to recover from the injury sustained in the FA Cup draw at Bristol Rovers a fortnight ago.

Argyle’s lively wing-back missed last week’s defeat at Cambridge and manager Ryan Lowe admitted he is not expected to be fit enough for the visit of Morecambe in Sky Bet League Two tomorrow.

“He’s not [trained] and we’re just waiting for the scan news,” said Ryan. “He feels fine in himself but I’m not going to question [physio] Dave Galley. Fadz had a few whacks and a few issues early in the season.

“We will be cautious and make sure he’s not rushed back, which is the most important thing. We’ll keep monitoring Fadz and the likelihood is that he’ll probably miss Saturday.”