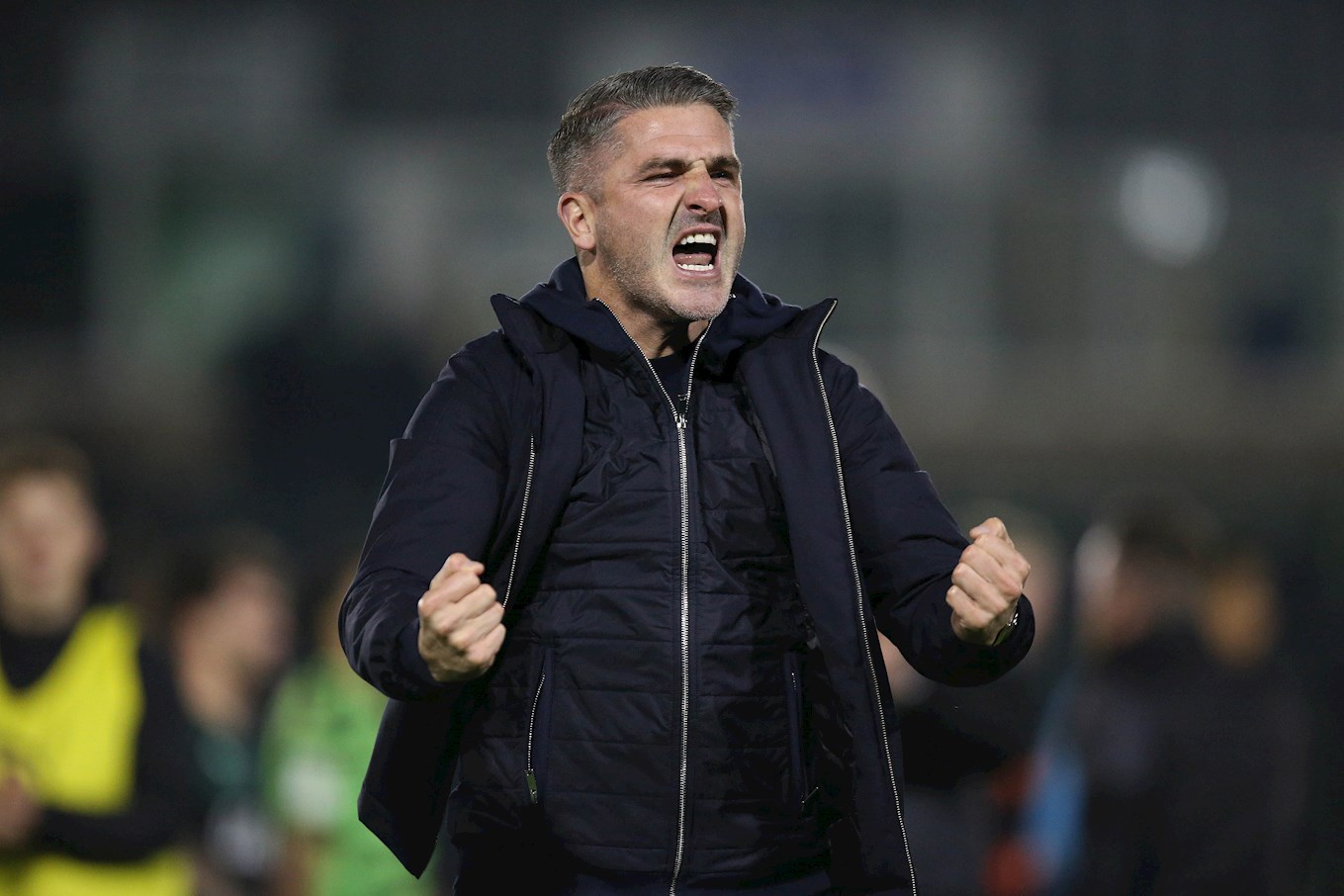 ARGYLE boss Ryan Lowe has been nominated for the November Manager of the Month Award in Sky Bet League Two.

Ryan guided the Pilgrims to wins over the high-flying duo of Forest Green Rovers and Bradford City, plus the excellent 1-0 victory at Bolton Wanderers in the FA Cup.

Please see below for the full list of nominations and winners will be announced at 6am on Friday, December 13.

Keith Curle (Northampton Town)
A stunning 4-1 victory over high-flying Crewe was the centrepiece of a recent surge in form which has carried Curle’s men into the promotion play-off places. That win was part of a seven-point haul from three unbeaten games.

Paul Hurst (Scunthorpe United)
A slow start to his Scunthorpe tenure didn’t worry Hurst, who trusted in his principles and work ethic to turn around his side’s form. Seven points from three unbeaten games was his reward and lifted United away from the relegation zone.

Ryan Lowe (Plymouth Argyle)
Limited to two games by inclement weather, Lowe guided his side to victories over promotion rivals Forest Green and Bradford as Argyle began to settle into the style that had them marked out as pre-season favourites to go up.

Richie Wellens (Swindon Town)
Wellens’ side were fifth at the start of November, but a perfect three wins from three matches, scoring six goals in the process, lifted them impressively to the top of League Two and stretched their winning streak to five games.