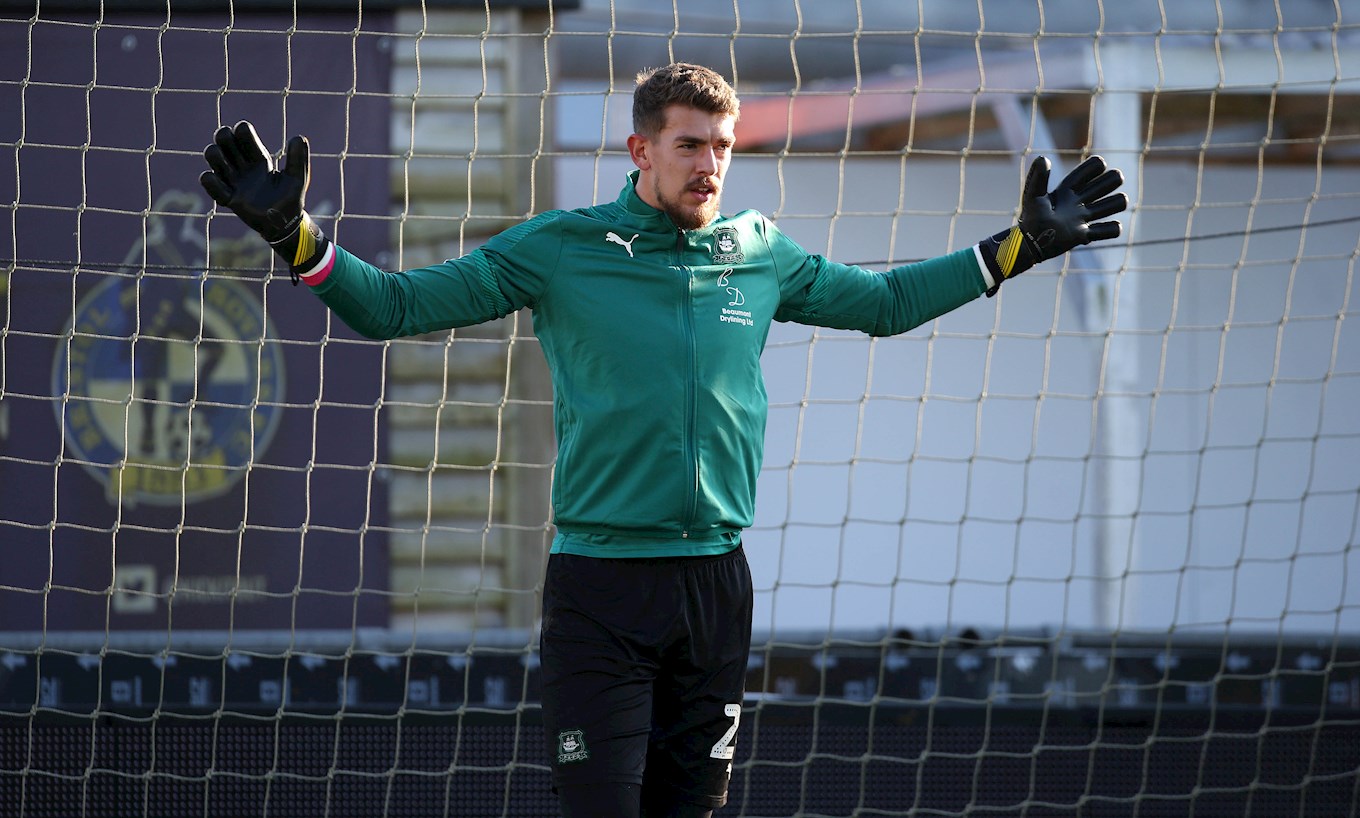 The Pilgrims have been in imperious form of late; earning back-to-back wins against sides who, at the time, were among the automatic promotion spots, in Forest Green and Bradford, and Antoni Sarcevic’s late penalty at League One Bristol Rovers kept us in with a shout of progressing to the Emirates FA Cup third round.

“I think the run of form we’re in at the minute, we’re just trying to carry that into each game and play as well as we can,” said Alex. “If we play to the best of our ability, then we know were going to get results. “

“We know that Cambridge away from home will be a tough game, but we also know that if we play as well as we can, we can get a result. I played them last year when I made my debut for Oldham. They are a good team and have good players, but it is about us.”

Alex, being the last line of defence, has been particularly pleased with what he has seen in front of him in recent weeks, having conceded just twice, and one of those was from his own player during the Bradford win.

“It [the defence] has been really good in the last couple of weeks,” he said. “We have been putting in some good displays and defensively we’ve been pretty solid, that is testament to how well we’ve been playing.

“This is the kind of football we play and we were always going to take time to gel and make connections with each other as well. It was only a matter of time before we would gel.”