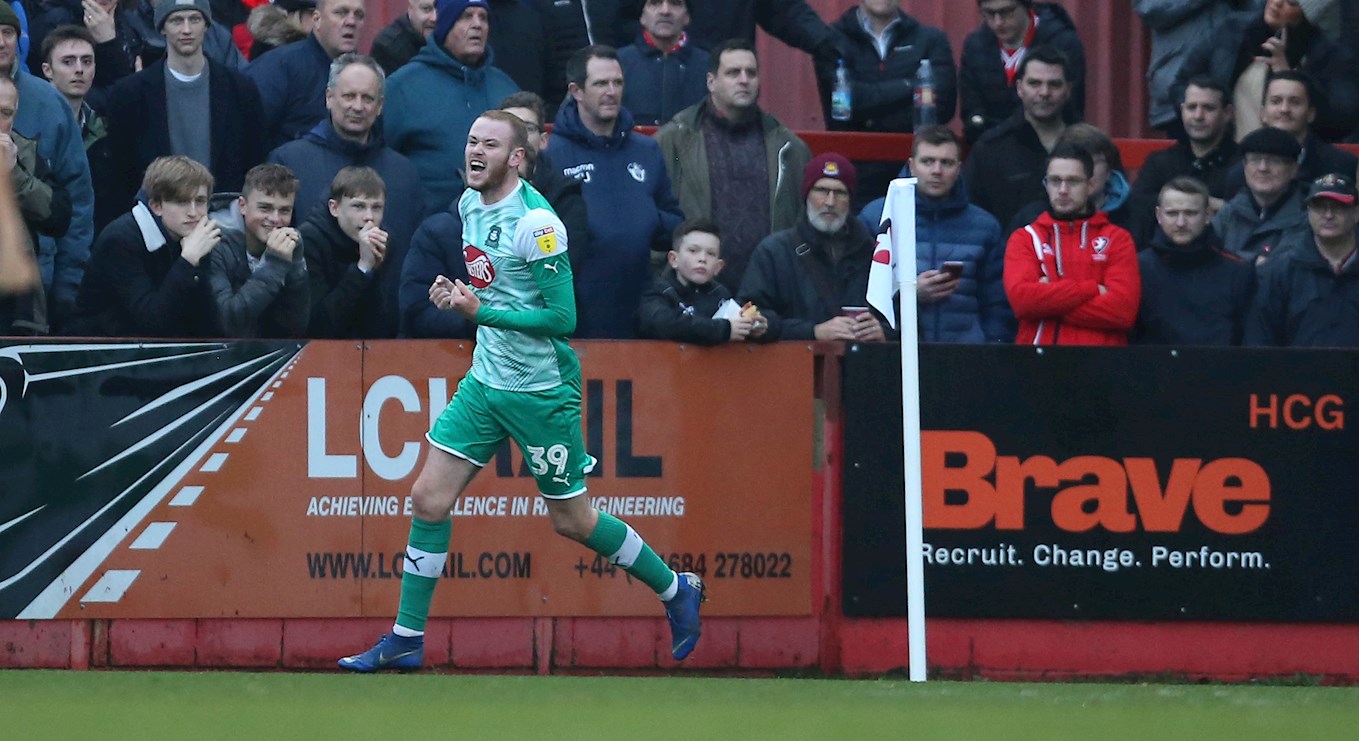 THE loan deals for Zak Rudden and Josh Grant are due to expire soon, but Argyle manager Ryan Lowe is adopting a quiet approach to the prospects of extending their respective stays at Home Park.

Zak came in from Glasgow Rangers and, after a spell out with injury and a slight dip in form, took full advantage of his starting berth at Cheltenham on Boxing Day to score the winning goal.

Josh, meanwhile, initially arrived from Chelsea as a defender but has established a place in the Pilgrim team as a holding midfielder over the excellent recent run of results. Whether they stay in the Argyle Green remains a topic for discussion with the parent-clubs.

“We’ll keep that in-house for the moment but Zak has come in and done well to score the goal [at Cheltenham],” said Ryan. “As Zak will tell you, he’s had a dip in form, as everyone does.

“He didn’t know he was playing at Cheltenham until the hotel [before the game] and probably a nice surprise for him. Sometimes, they’re the ones where you don’t tell them [that they do well].

“Josh Grant has been fantastic and we’re looking at things for both of them, but we’ll keep it in-house for now. We have to respect the parent-clubs and we’ve been discussing with Chelsea and Rangers for the past month.”