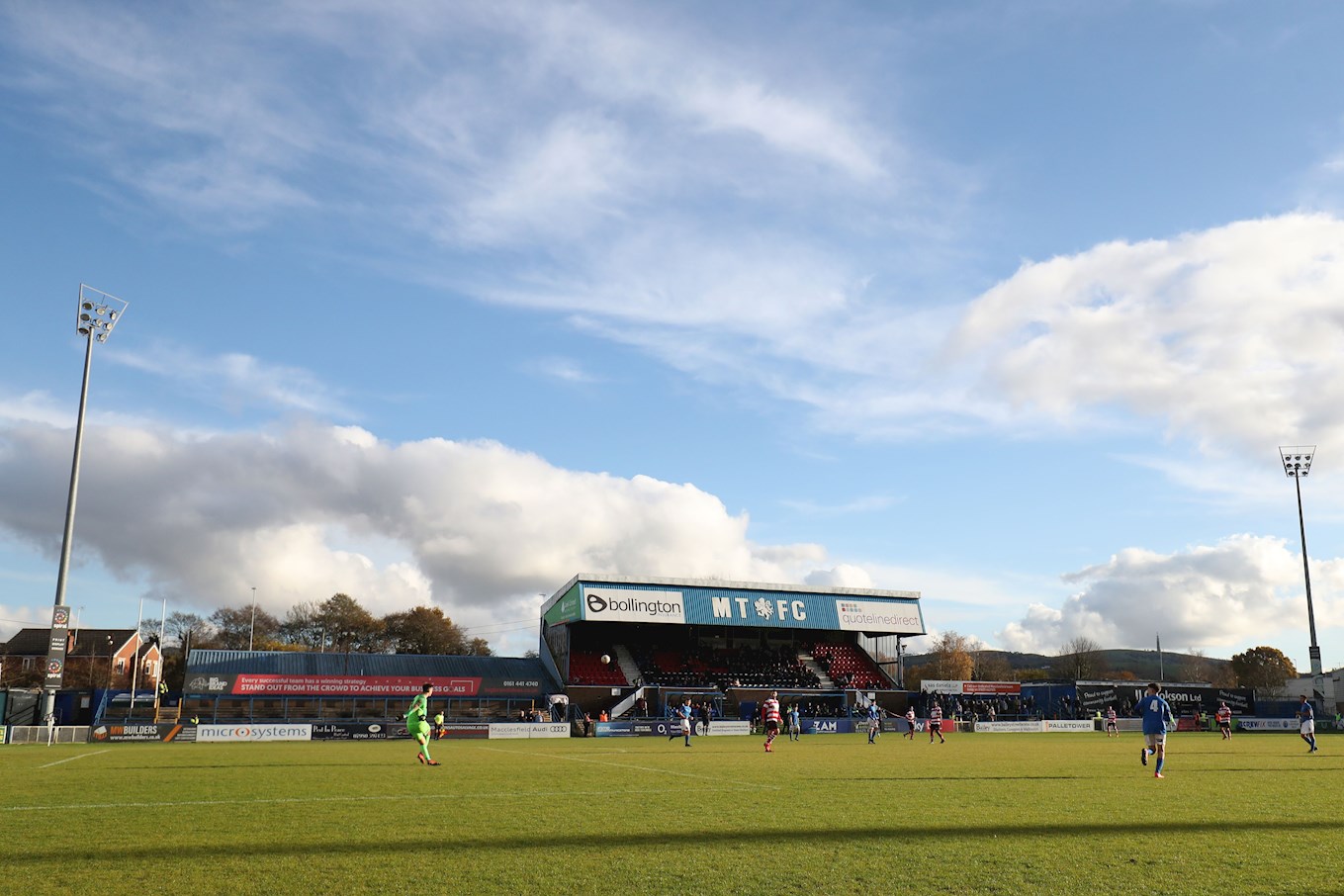 THE postponement of the Pilgrims' Sky Bet League Two game at Macclesfield Town this weekend leaves Argyle without a game until Boxing Day.

The postponement of the game at Moss Rose was taken on Friday evening by the EFL after Macclesfield Town had been issued with a zero capacity notice by the local Safety Advisory Group (SAG).

The notice was served by the SAG on Thursday and Macclesfield, with the assistance of the EFL, had spent the intervening 24 hours working on a solution in respect of the outstanding inspections and tests required at the Moss Rose Stadium that would ensure the capacity was reinstated.

Despite making significant progress, the SAG was not satisfied all its requirements had been met and maintained the capacity of the stadium at zero, resulting in Macclesfield informing the League it would not be in a position to fulfil the fixture with supporters in attendance.

Macclesfield did request to play behind closed doors, however on consideration, as per the provisions in Regulation 33.1, the EFL did not agree to the request.

The Pilgrims' next game is at Cheltenham Town on Thursday, December 26 (3pm).

As a small gesture of thanks to the Green Army whose plans to support Ryan Lowe and the team have been thwarted, we are offering everyone who bought a ticket for the match a 10% discount in the Argyle Superstore or on 'phone retail orders.

Supporters seeking a refund for their Macclesfield match-ticket and coach-ticket should return either or both to the Home Park Ticket Office as soon as possible.

The ticket office is open between 10am-1pm on Saturday, and from 9am-5pm on Monday.

Regrettably, a match-ticket cannot be refunded without the ticket.